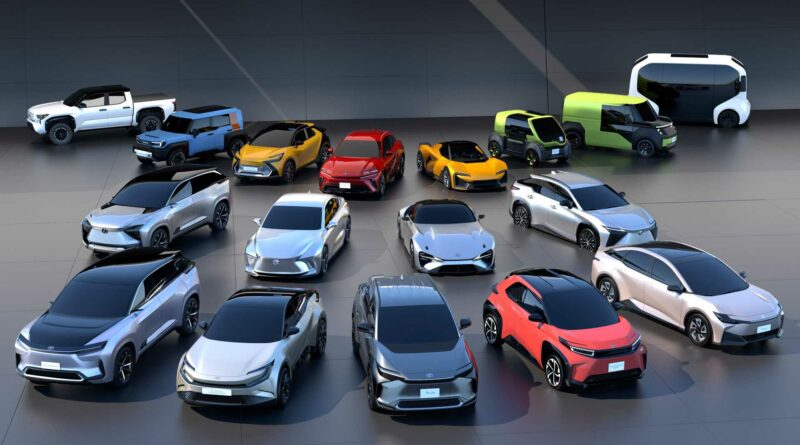 Toyota Motor Co CEO Akio Toyoda hosted a press briefing today on the company’s battery electric vehicle strategies and revealed no fewer than 15 Toyota and Lexus BEVs that it is readying for market launch, in addition to the all-new Toyota bZ4X coming next year.

During the presentation, the executive announced that Toyota is going to roll out 30 BEV models and is forecasting sales of 3.5 million BEVs globally by 2030. He also said that the Lexus brand would become 100% electric in Europe, North America, and China by 2030.

It is a very unusual and unexpected move from Toyota to show 15 upcoming EVs at the same time, even though the company did not provide too many details about them. Still, the event speaks volumes about Toyota’s commitment to EVs and will probably help silence critics for a while.

Let’s start with the Toyota brand’s bZ series lineup, which stand for “beyond Zero.” Besides the already unveiled bZ4X compact SUV, the lineup will include the bZ Compact SUV featuring a more emotional coupe-inspired look, the bZ SDN midsize sedan, the three-row bZ Large SUV, and the bZ Small Crossover. 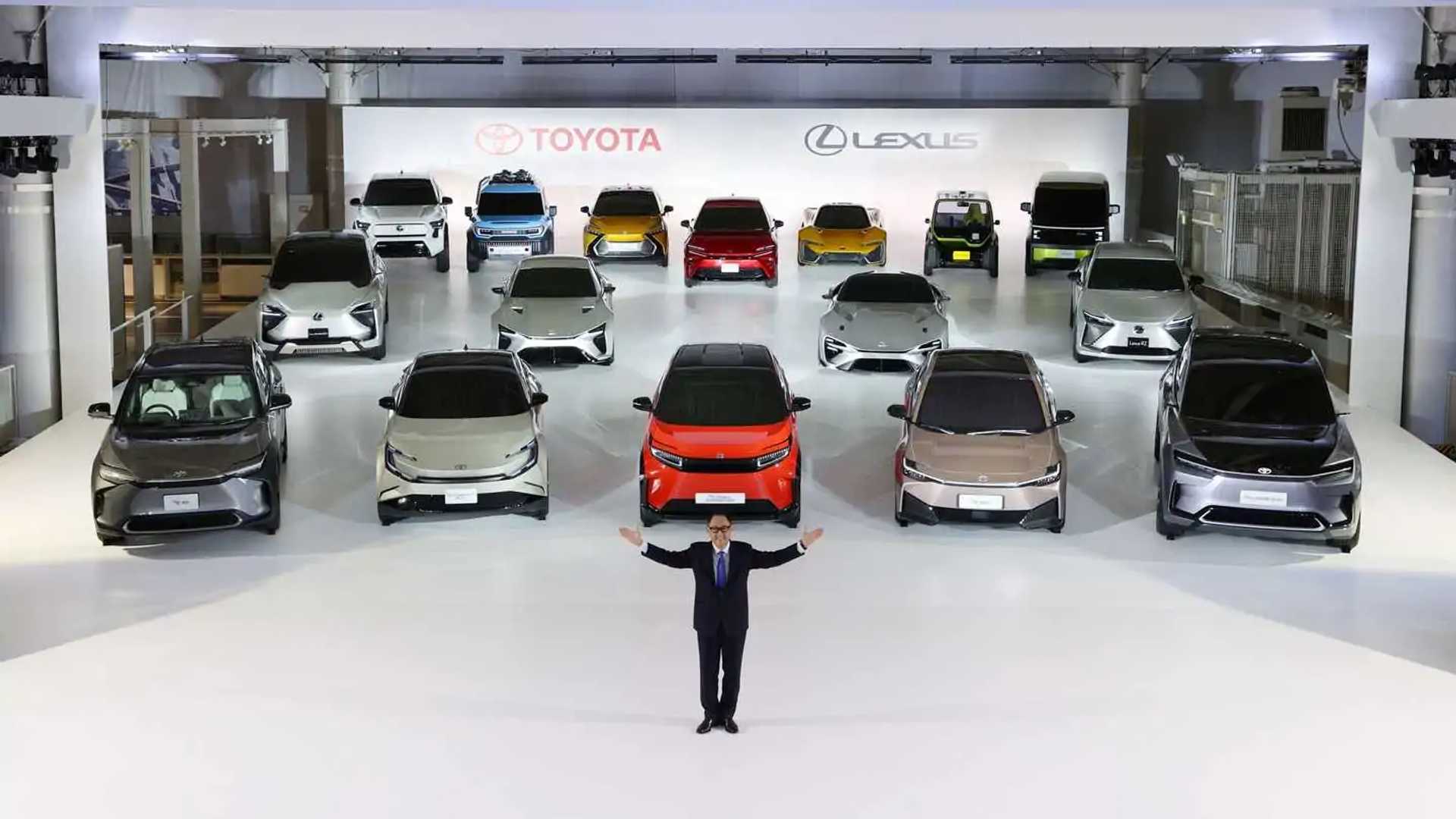 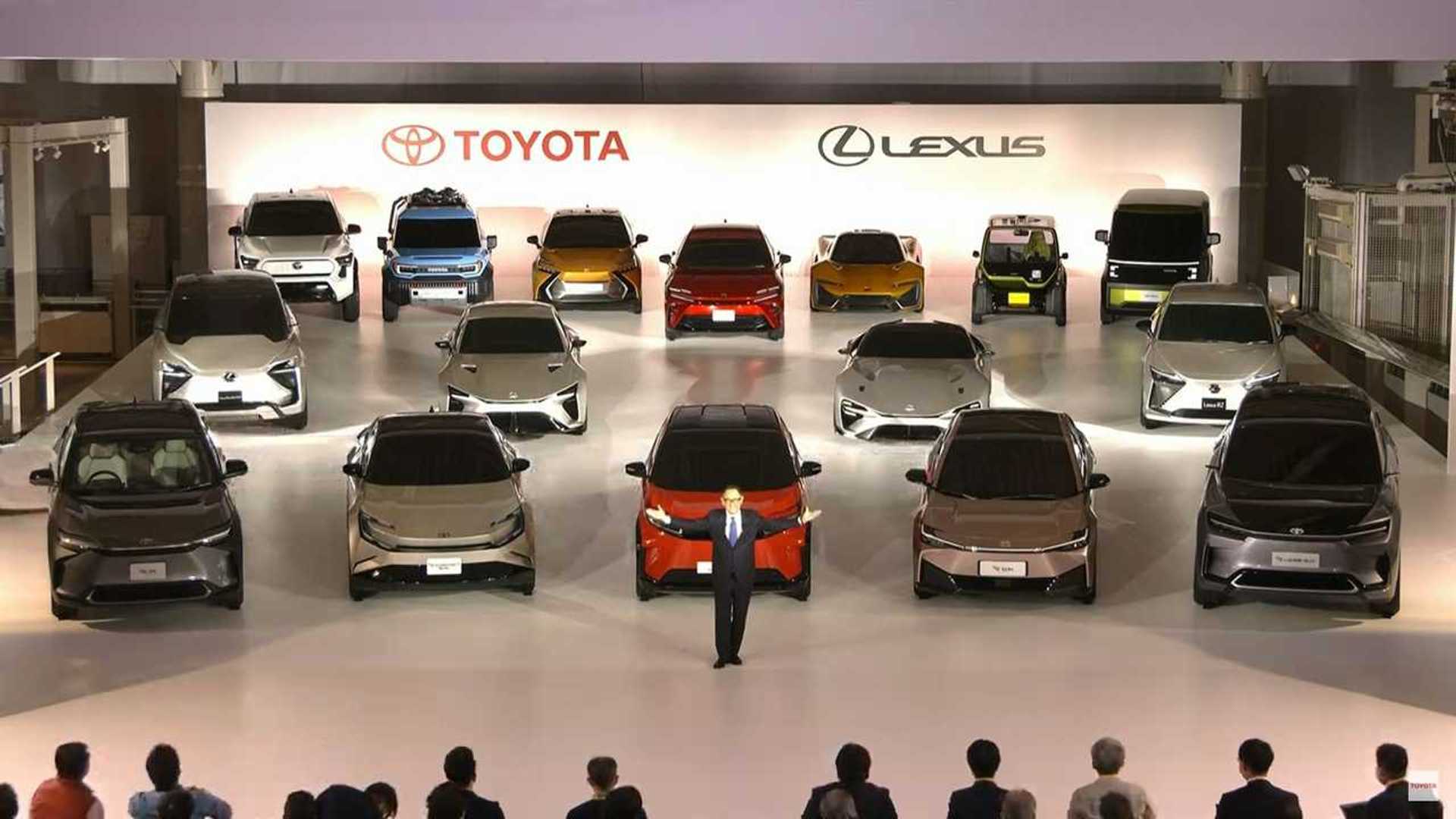 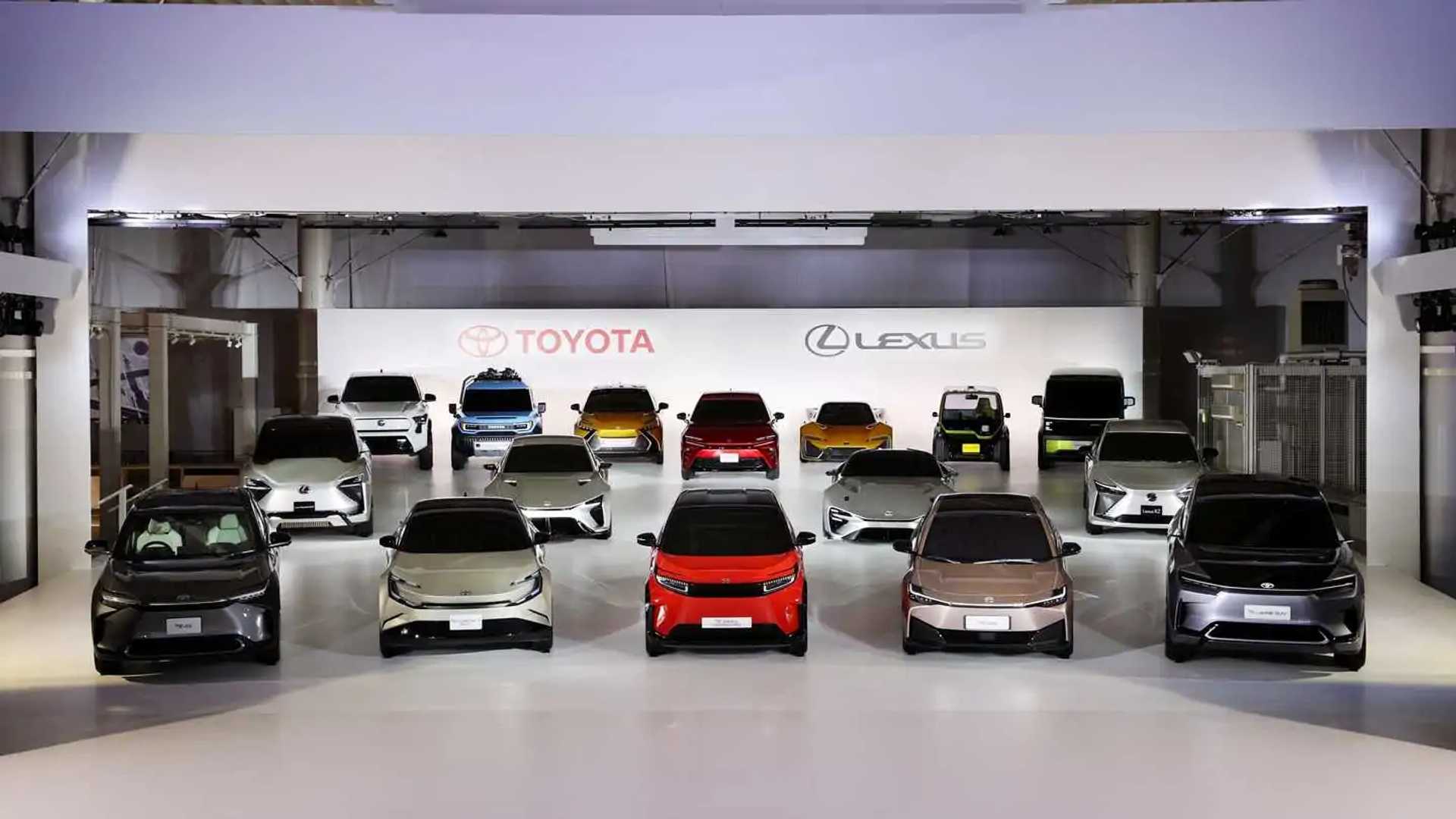 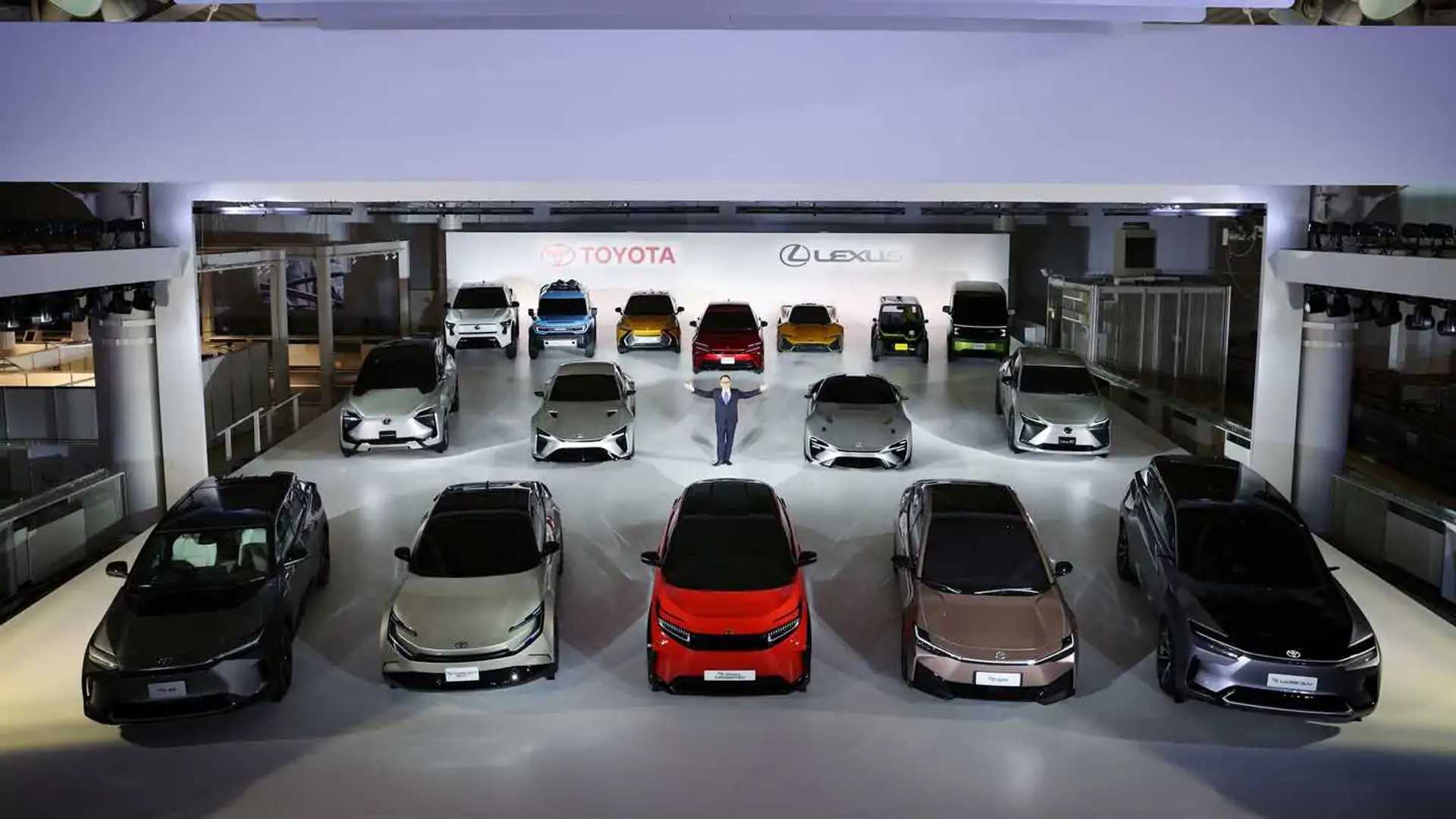 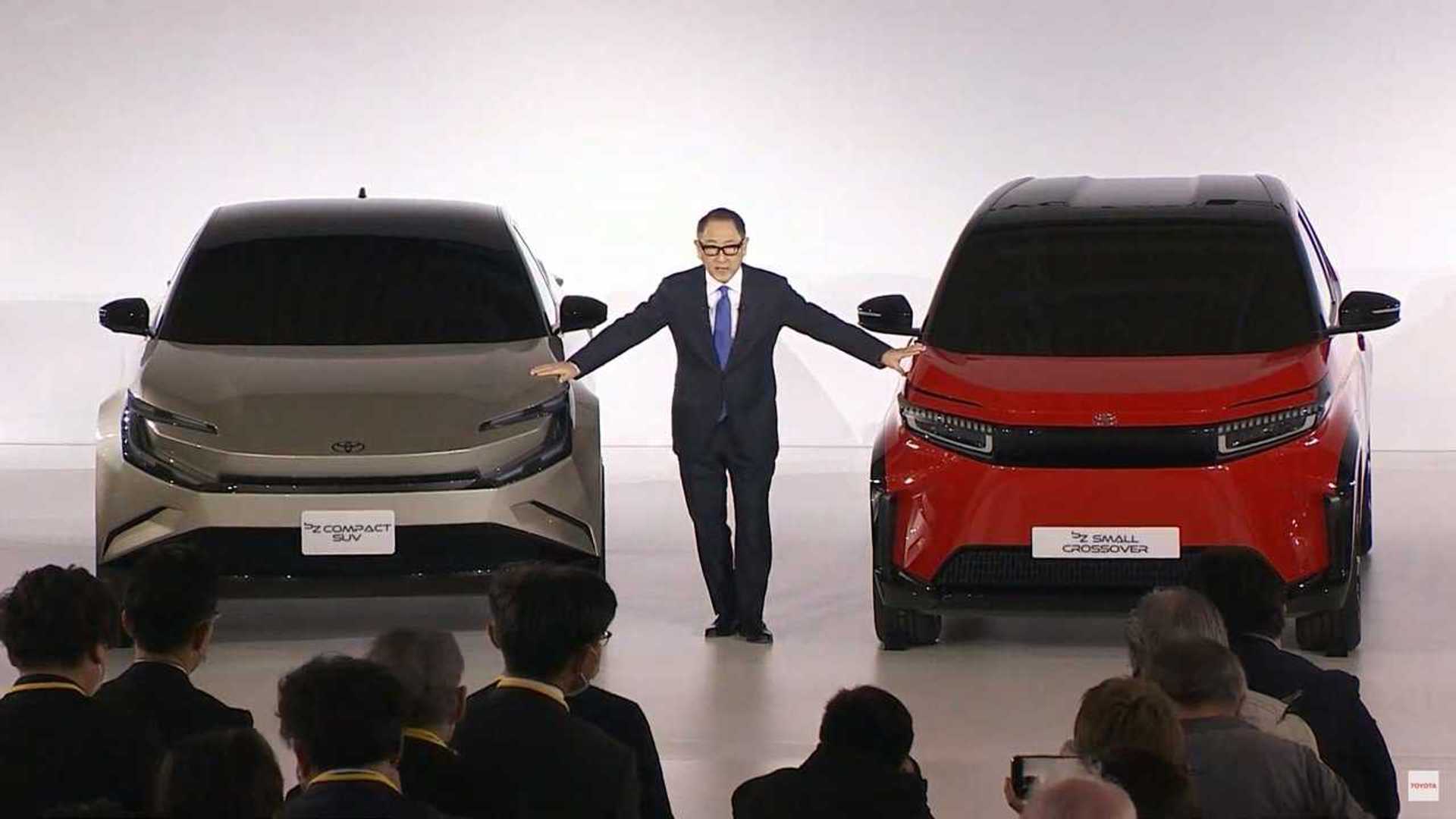 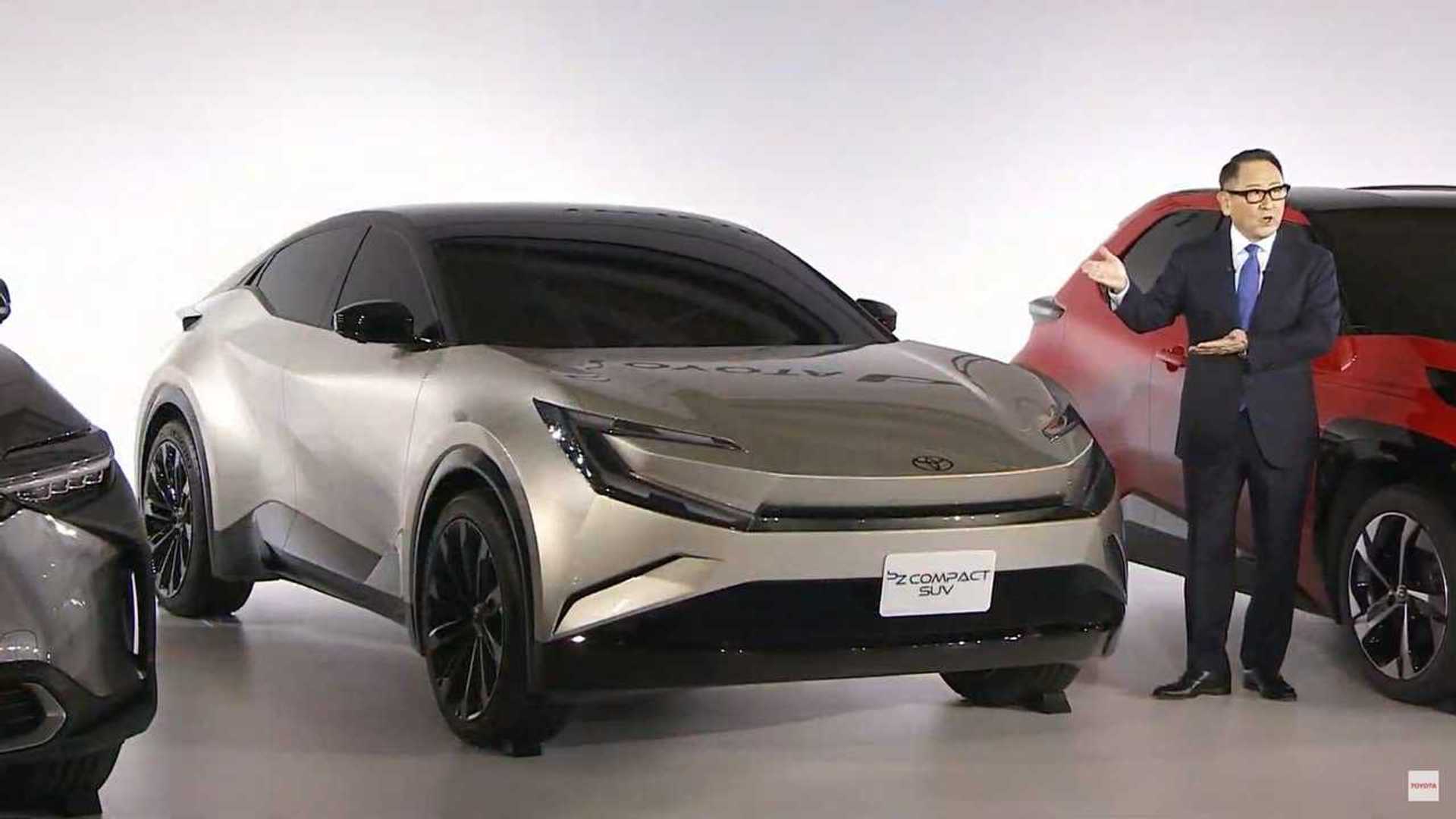 About the latter, Akio Toyoda said it is designed with Europe and Japan in mind, with an efficiency target of 125 Wh/km. It’s worth noting that these are just descriptive names and not the final nameplates.

Following the preview of the bZ Series, Toyoda moved to the Lexus brand, showcasing the upcoming RZ compact SUV and a two-seat sports car that will possibly feature solid-state batteries. Lexus says this electric coupe should hit 62 mph (100 km/h) from a standstill in the low two-second range and about 435 miles (700 km) of range.

Akio Toyoda says about this Lexus electric sports car that it will have a “secret sauce” owing to the lessons learned during the development of the LFA. The display also featured two additional Lexus EVs—an SUV larger than the RZ and another sports car. No details were offered about them, though.

Finally, on the third row of the display were six additional Toyota EVs: a pickup truck that looks like an electric Tundra, an off-road SUV called Compact Cruiser EV reminding of the FJ Cruiser, a small SU EV, a Crossover EV, a two-seat sports car with a removable targa top, and two micro EVs—an urban commuter and a delivery van named MID BOX.

Following the introduction of these upcoming EVs, Akio Toyoda and three other Toyota executives were available for a Q&A session. Stay tuned for another story detailing their statements. 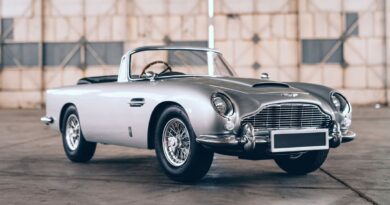 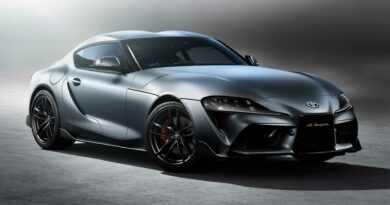 Toyota Supra With Manual Gearbox Might Be Coming After All, Says Dealer 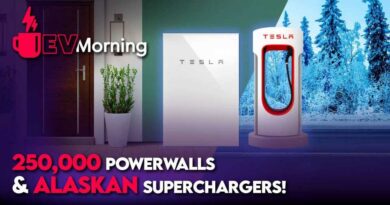 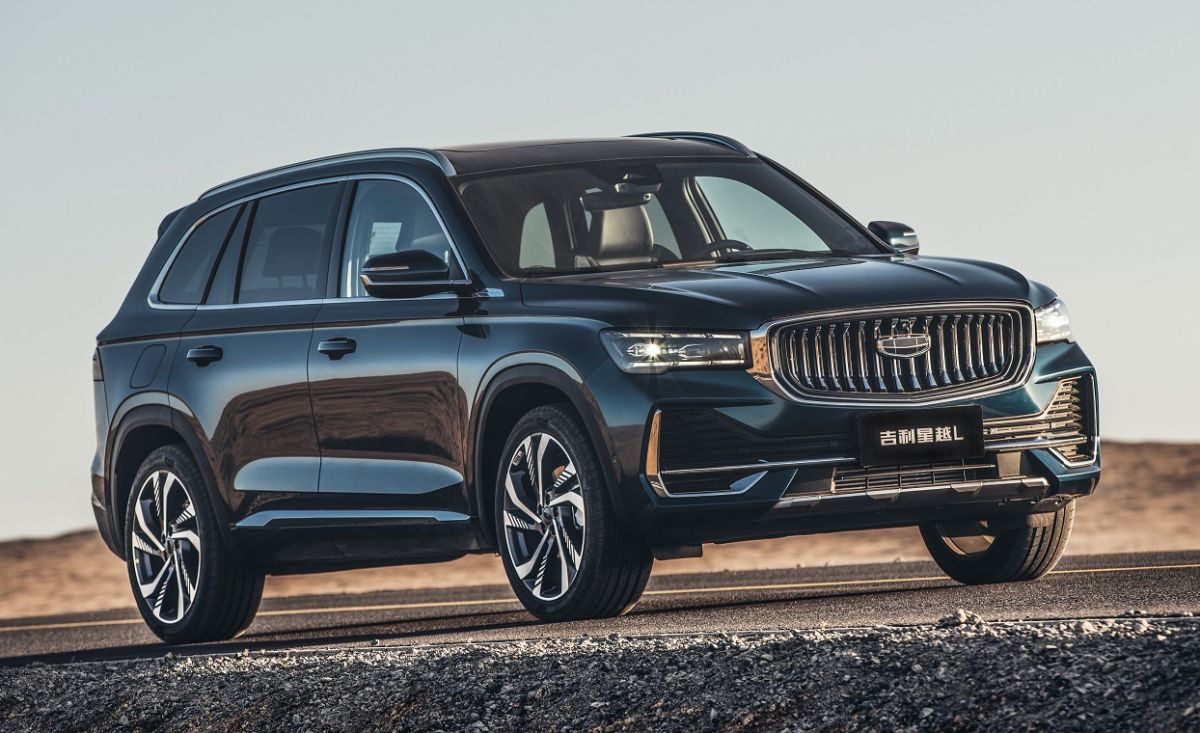 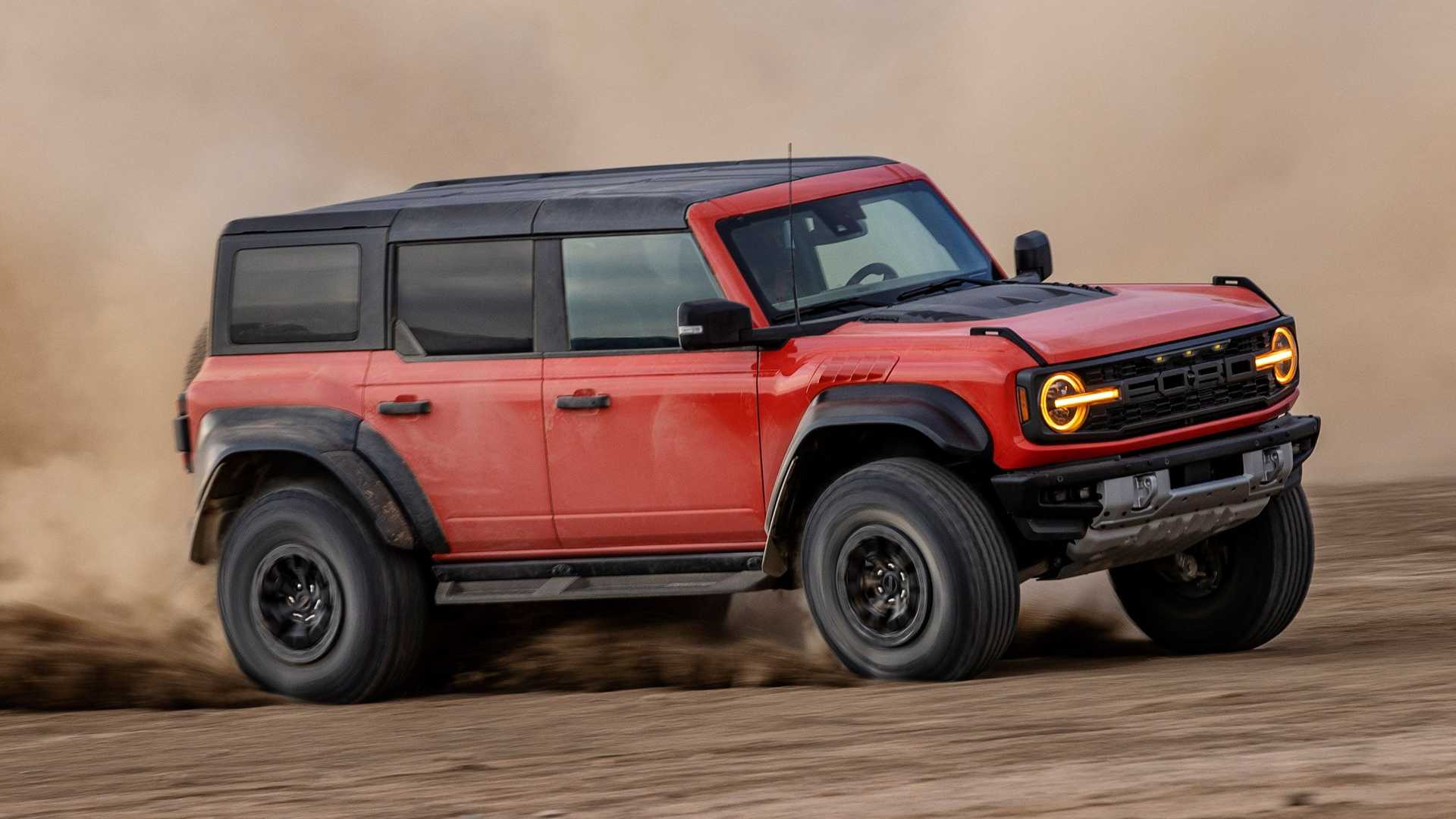 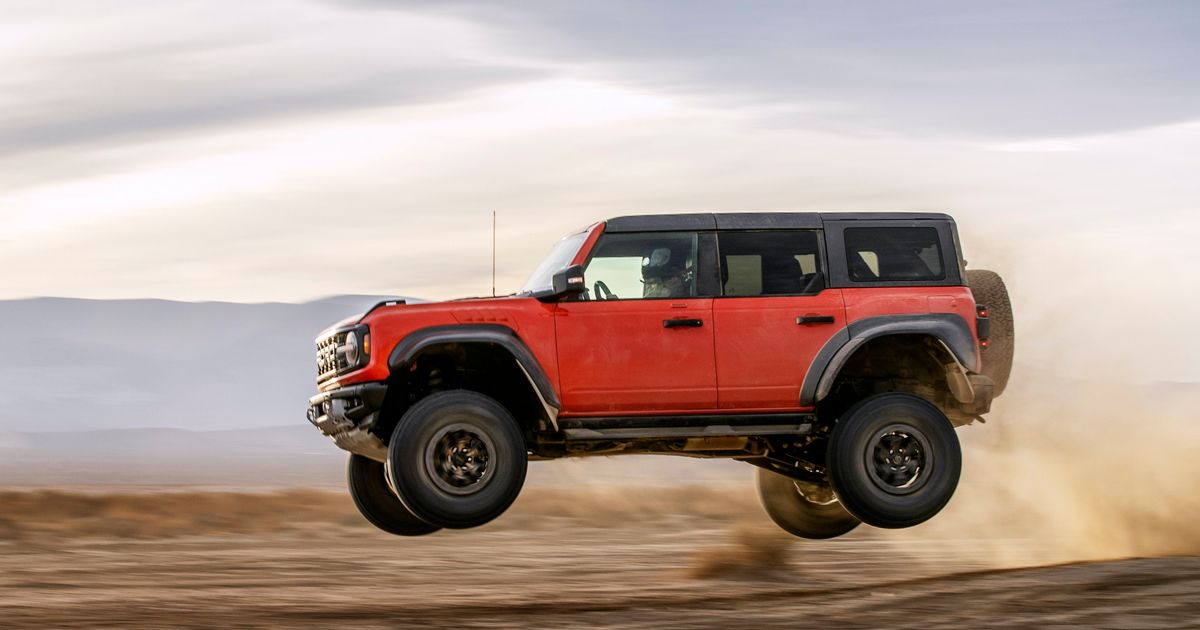