Home » Car Reviews » Toyota adds more reproduced spare parts to its GR Heritage Parts programme for the A70 and A80 Supra – paultan.org 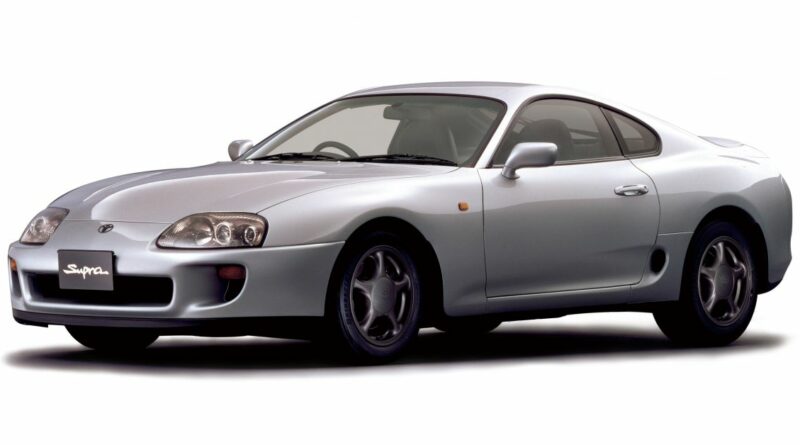 Toyota has announced that it will reproduce additional spare parts for the A70 and A80 Supra, both of which are part of the company’s GR Heritage Parts programme launched last year, along with the 2000GT. These parts, as with those before it, will be sold in Japan, North America, Europe as well as other overseas markets.

The list of new parts for the A70 includes a clutch master cylinder, clutch release cylinder, brake hose, heater hose and air conditioner control panel knob, which will go on sale next month. This will be followed by a front emblem that is reproduced in enamel from August, while slightly later on, there will be side protection mouldings, a rear emblem, front door garnish and front suspension lower arm bushings available for purchase.

Meanwhile, the parts reproduced for the A80 are an oxygen sensor that will be sold from July, followed by a front bumper in August or later. Toyota notes that the parts will have a limited production run, after which customers can only purchase them while stocks last.

The full list of parts can be found on the official GR Heritage Parts website, with the 2000GT having the largest catalogue of the three models included in the programme. Toyota also states there are two types of parts, with revival parts being those manufactured again by Toyota, while substitute parts are existing parts that are deemed compatible. The Japanese carmaker also invites customers to propose parts to be reproduced, although it will decide what gets remade based on demand. 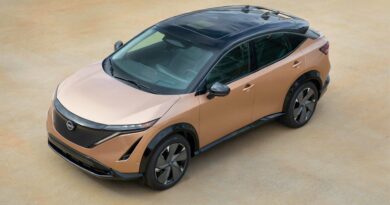 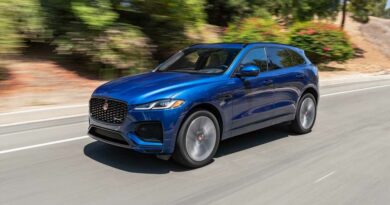 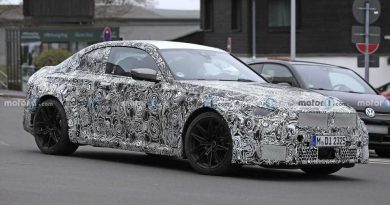 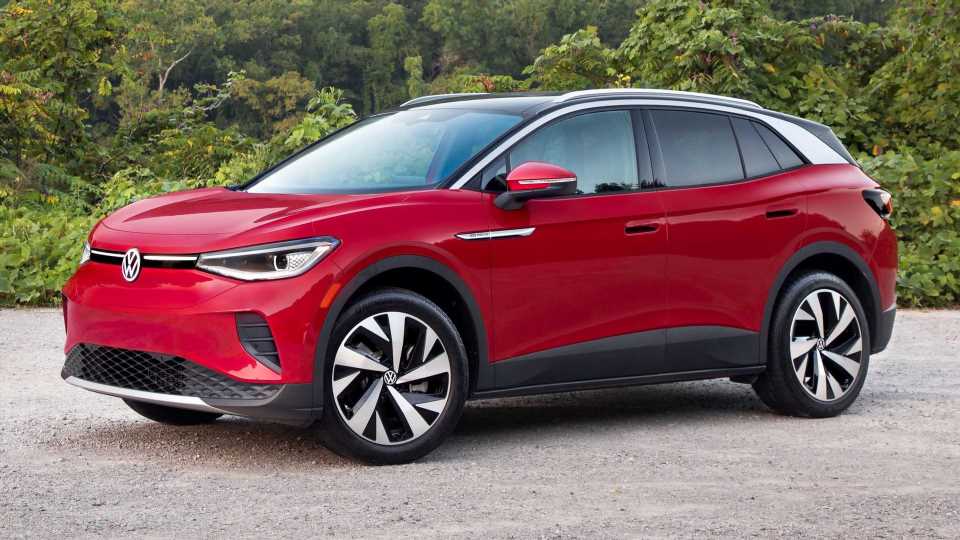 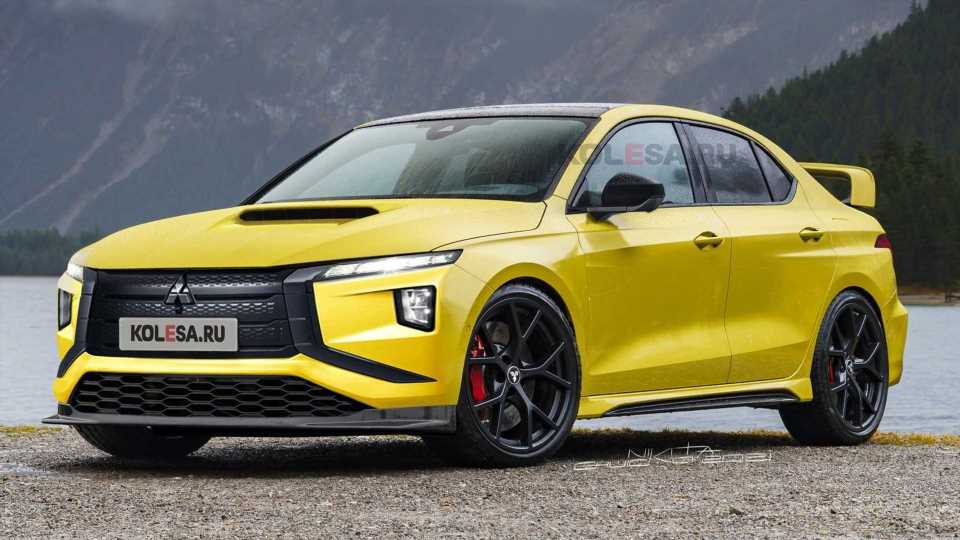 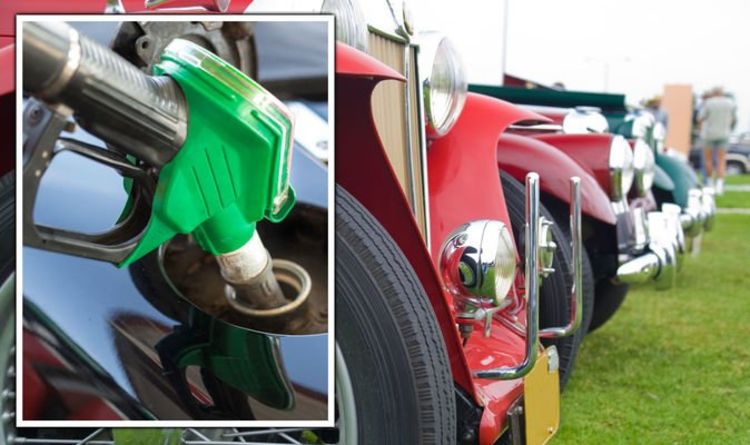