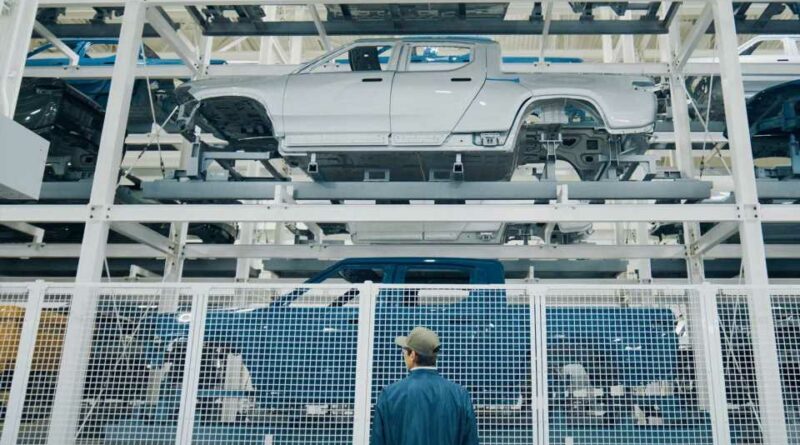 The video features CEO RJ Scaringe as a tour guide walking viewers through each shop to explain how Rivian’s electric vehicles are built at scale.

The EV startup has faced its fair share of problems in recent months, including a slow production ramp-up leading to delivery delays and various parts shortages, especially semiconductors. Rivian also made an uninspired move on March 1 when it announced significant price increases that proved so unpopular with reservation holders that the company was forced to backtrack and only apply them to new orders.

Speaking of the hefty price increases, many analysts, industry experts and rival executives believe Rivian’s R1T and R1S are significantly underpriced even with the recent price hikes and the company is losing money on every pickup and SUV sold.

Be that as it may, the company’s manufacturing facility in Normal, Illinois, looks pretty busy in this promotional video, sending an optimistic message regarding the future of the company.

In it, we get a look at the stamping shop, where six large presses are forming the body panels for the R1S, R1T and commercial vans; these presses can build body sides, smaller inner panels or structural panels.

RJ Scaringe then turns our attention to the two body shops, one for the R1 vehicles and one for the EDV 500 and EDV 700 vans. The commercial van body shop is a new addition to the building on which construction began a year ago and it’s fitted with giant robots which are needed to manipulate the massive body panels.

We also get to see the paint shop which not only paints R1 and commercial vehicles but also electrostatically coats the skateboard platforms and battery enclosure. It’s a state-of-the-art facility that can switch between colors without any need to purge the system as it uses a canister-based process.

The video covers the drive unit assembly area as well, where the gearbox, inverter and motor are assembled, followed by the battery shop where the packs are put together.

After the vehicle is fully assembled, it reaches the end of line area for calibration and tests before the final inspection for body fit and overall quality. The above video serves as a reminder of how much Rivian has accomplished in such a short period of time; remember we’re talking about a company that built its first cars in September 2021. 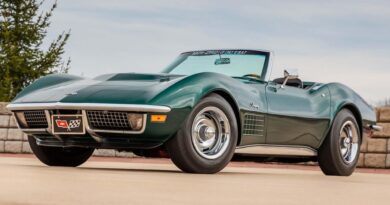 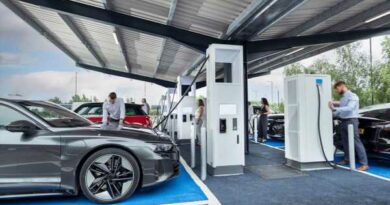 Electric car ownership could be at risk as demand considerably drops 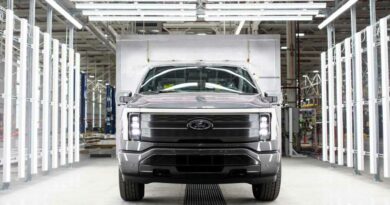