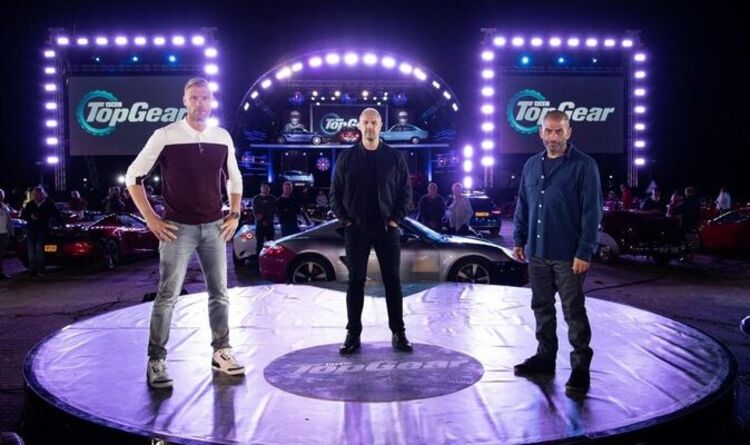 Top Gear: Guest asks Flintoff if he is a fan of cricket

Top Gear held their virtual awards for the best EVs around, with VW’s ID Buzz – a revamp of the iconic 60s campervan – taking top spot for the number one EV around today. The three presenters, Chris Harris, Paddy McGuinness and Freddie Flintoff also chose favourites.

Harris fell for The Polestar 1 so much that he now owns one, and McGuinness enjoyed driving the Land Rover Defender more than any other car he’s ever driven on TopGear.

However, it was the futuristic VW electric ID BUZZ that took the top spot in the awards.

Going on sale later this year the Buzz is fully battery powered and modelled as a completely ‘eco-friendly’ form of transport.

Explaining his choice of the Land Rover Defender, McGuinness said he enjoyed driving it more than any other car he has ever driven on Top Gear.

He enthused: “So, I got in and I thought, OK, it’s electric… here we go… it will be what it will be.

“And then I put my foot down. I’ve gotta say, the first five seconds of being in that electric Defender, when I stabbed my foot right to the floor, is the most fun I’ve had in any car ever on Top Gear, and I’ve driven some epic cars over the years.”

Flintoff was similarly excited about his choice, a pick-up truck from Californian Tesla-rival Rivian.

“And it looks the absolute nuts. Some of the features on it I’ve never seen on a car before.

“It’s got a built-in air compressor that’ll do your tyres, plug sockets, it’s got a hole through the middle of it to put all your stuff as well as the flat bed.

“But the one thing that really sold me? It’s got a detachable Bluetooth speaker. What more do you want?”

Harris, meanwhile, was most excited about the Polestar 1, the first car from the Volvo performance brand spin-off.

He said: “The Polestar 1 is for me, one of the most interesting cars I’ve driven in the last ten years.

“I always suspected that a hybrid would be the solution for me on the road, but I’ve never driven a hybrid that was a hybrid.

“So I drove this thing and it had a range of 70-miles on EV-only, and then another 300 miles on petrol. So I thought ‘I might have a go at that’ so I’ve ended up buying one.

“And I might have the only one in the UK because when the lovely man from Polestar handed it over he said ‘congratulations, you’re our first customer!'” 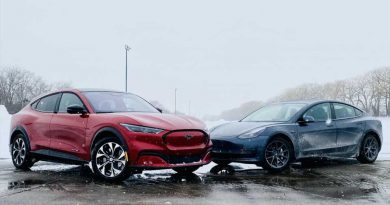 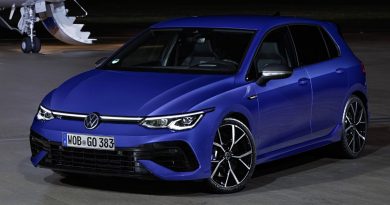 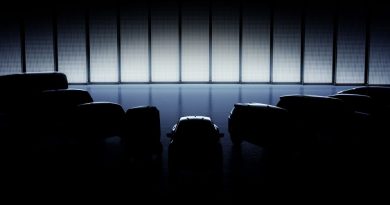