The South Korean based firm had an average MOT pass rate of just 76.98 percent, the lowest record. However, the data means more than three-quarters of models still passed their test.

Each model had to have a minimum sample size of 100 cars to be included in the poll.

The results were then split between pass and fail rates with average mileages also recorded.

WhatCar’s data was based on a 745,625 anonymised sample of MOT records.

These were narrowed down to vehicles aged between three and eight years old based on their “first used date”. 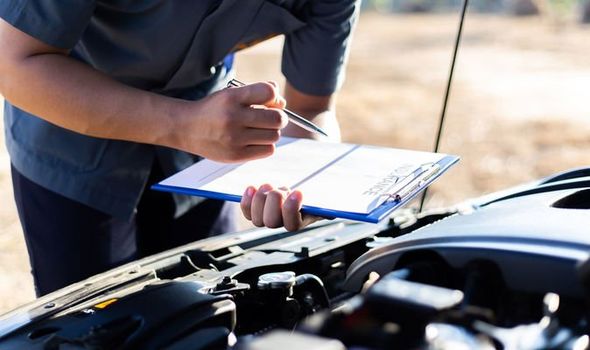 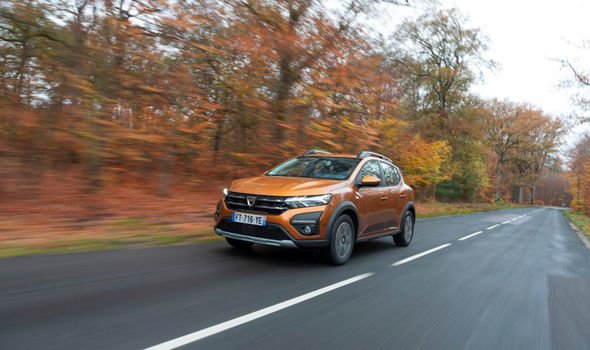 However, Ssangyong criticised this, adding the criteria was made to favour “newer brands”.

They argue some marques do not have models which are older than five years old.

They also claimed their own data reveals an MOT pass rate of 82.8 percent, almost six percent higher than WhatCar’s estimate.

A spokesperson said: “I’d say that 745,000 units is an extremely small sample of data in comparison to the DoT (Department of Transport) stats, which state that circa 30 million vehicles were MOT’d in 2019.

“The DoT publish all MOT data by quarter – as you can imagine it’s a lot of data.

“We have done our own research and the 3,395 SsangYong first time MOTs from the Q1 2019 DoT file for vehicles aged between three and eight years old (as per the WhatCar? criteria).

“SsangYong’s first-time pass rate is 82.8 percent, placing us above the other marques mentioned.”

Renault’s sister company Dacia is the second-lowest firm with a pass rate of just 78.17 percent.

French manufacturers Citroen was the third lowest with just four-fifths or 79.72 percent of vehicles passing their test.

Renault and Alfa Romeo were next on the list with both firms posting pass rates of 80.20 and 80.73 percent respectively.

Steve Huntingford, editor of Whatcar? said MOT records are “one of the first things” used car buyers look for.

He said: “One of the first things used buyers do is check a vehicle’s MOT record to see how well it’s been maintained and if it’s suffered lots of faults.” 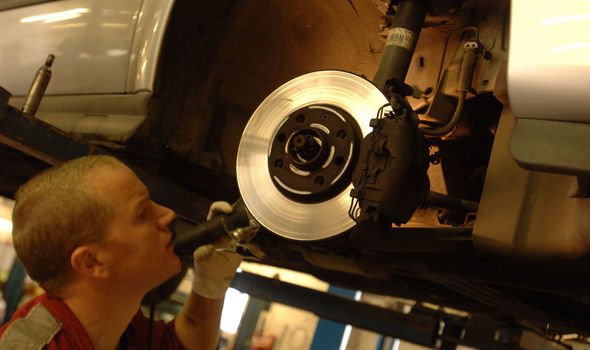 Workshop experts at Book My Garage have warned demand for MOT’s could be lower during the first part of 2021.

This is down to the six month MOT extensions which pushed many motorists yearly checks to the second half of the year.

Because of this, they warn interest levels will rise in later months with millions expected to secure garage checks from the “second quarter” of 2021.

Karen Rotberg, spokesperson for BookMyGarage said: “The second quarter of 2021 will be challenging for garages, with millions of MOTs effectively now not taking place during these months.

“That said, it’s worth remembering that three-year-old cars which are due their first MOT test this year, and were first registered between April and June, will help recover some of the work lost during this difficult period.”

Express.co.uk have contacted Renault, Citroen and Alfa Romeo for comment. 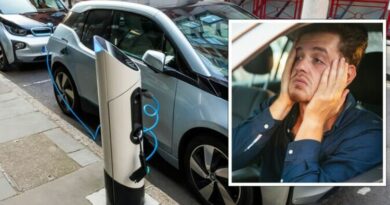 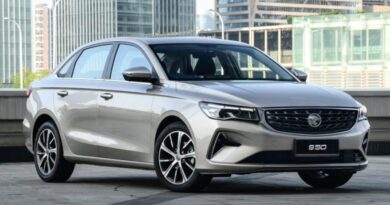 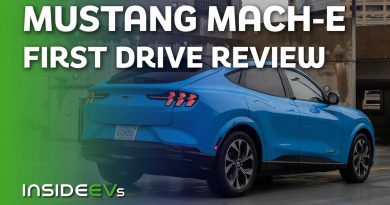