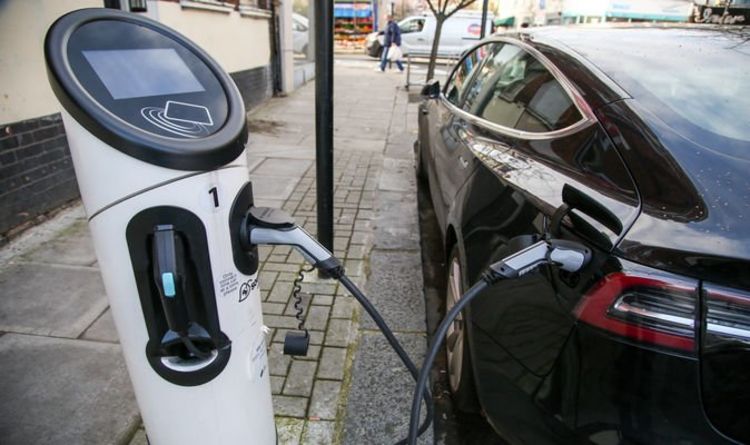 The study, from the Tony Blair Institute for Global Change, included a 30-page document entitled ‘Avoiding Gridlock Britain’, which examined the impact electric vehicles would have in the future. The Government is still pressing ahead with its ban of the sale of new petrol and diesel vehicles from 2030 onwards.

There are around 100,000 electric vehicles in the UK at the moment, which could rise to three million by 2025.

It is expected that by 2030, there could be 10 million EVs and 25 million EVs by 2035, which is when new hybrid vehicle sales will be banned.

The system of car taxation in the UK is based around fossil fuels and how much air pollution each car releases.

The Tony Blair Institute has said there will be three big implications for road users in the next few years.

The first is traffic issues, with some estimates stating congestion could rise by up to 50 percent.

It also predicted that annual fuel duty revenues will plummet, which will require tax rises from elsewhere.

It said: “We are on track to lose over £30billion in revenue, requiring tax rises equivalent to up to 2p on income tax by the end of the next Parliament and up to 6p by 2040.”

The final ‘looming nightmare’ the Institute listed was the inequality the different social classes will pay when it comes to tax.

It claimed: “Drivers of new BEVs pay 71 percent less than owners of petrol or diesel vehicles to drive their cars, and 98 percent less in tax.

“In the next 15 years, drivers of BEVs will inevitably be drawn mainly from wealthier income deciles, who drive newer cars – meaning wealthier BEV drivers can avoid tax and ordinary motorists will be left picking up the tab.

“And as things stand, this will exacerbate regional unfairness as well as wealth unfairness – directly conflicting with the government’s purported commitment to ‘levelling up’. 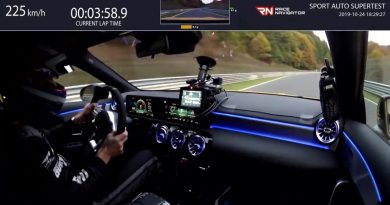 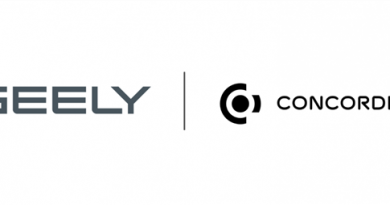 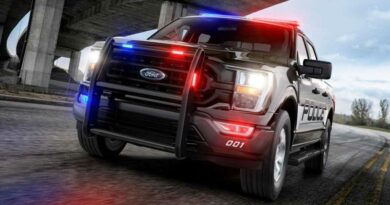 Ford F-150 Police Responder Quicker Than Any Other Police Vehicle