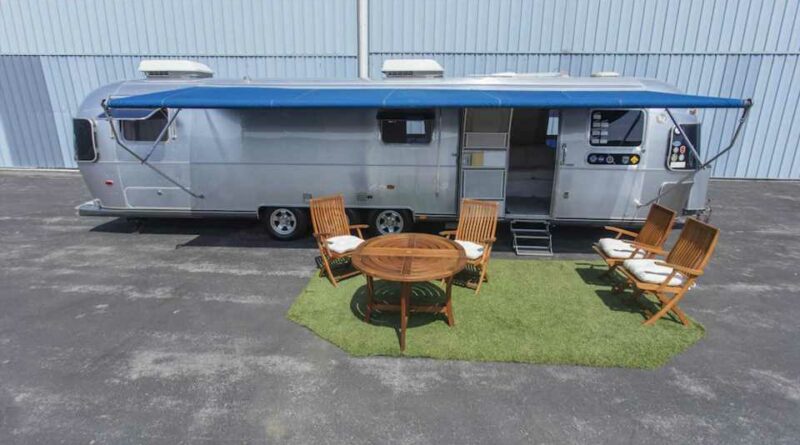 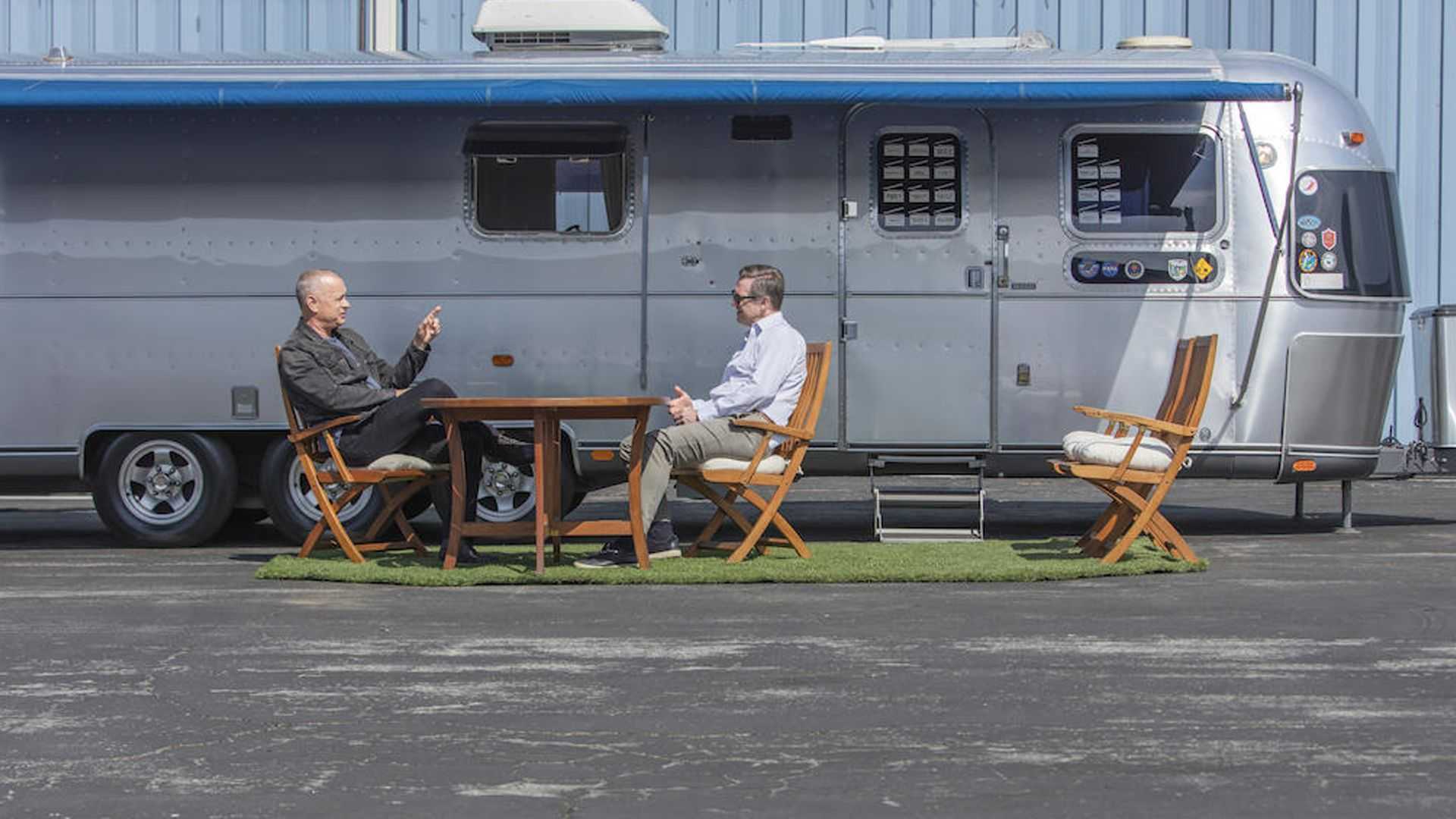 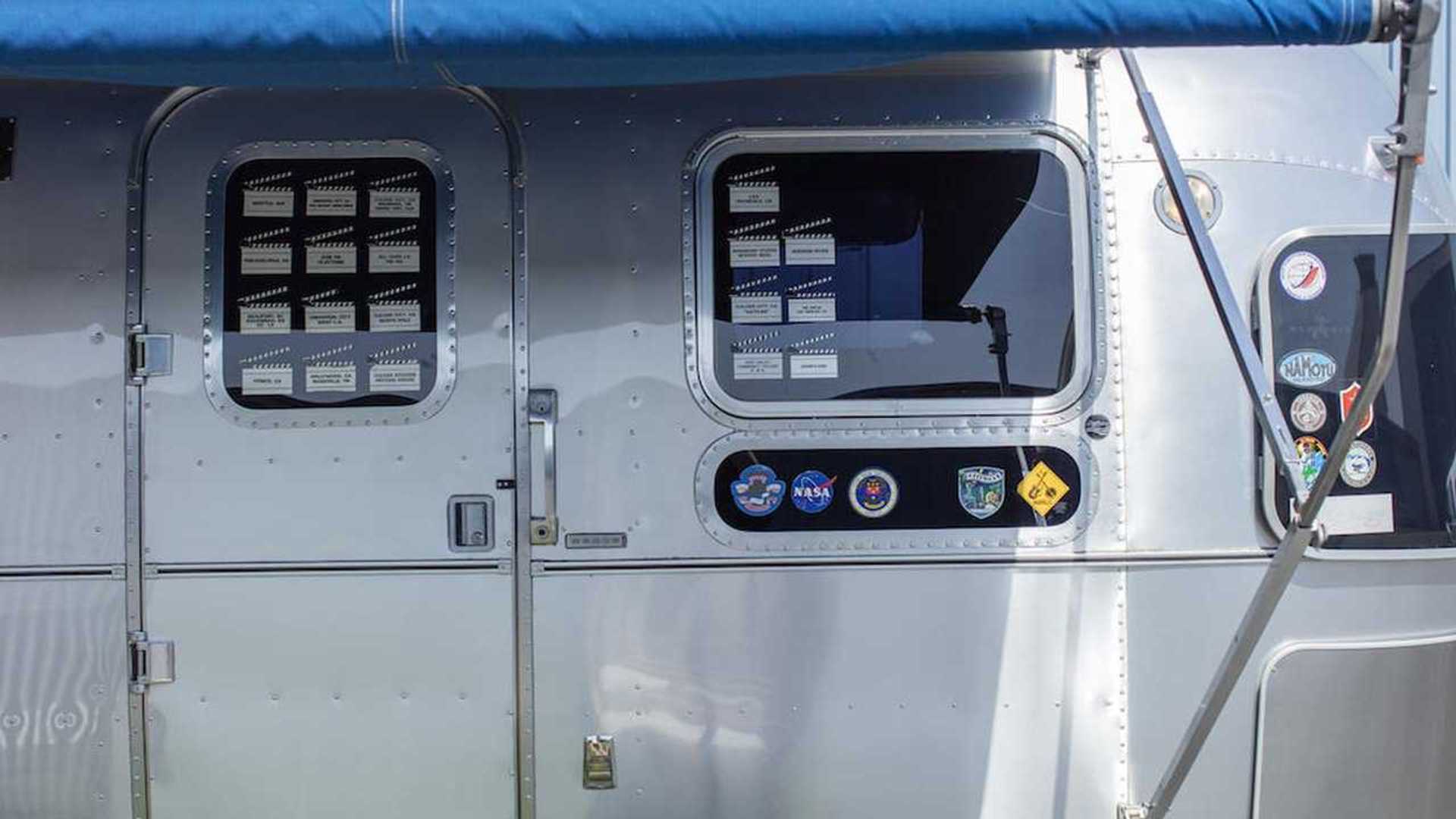 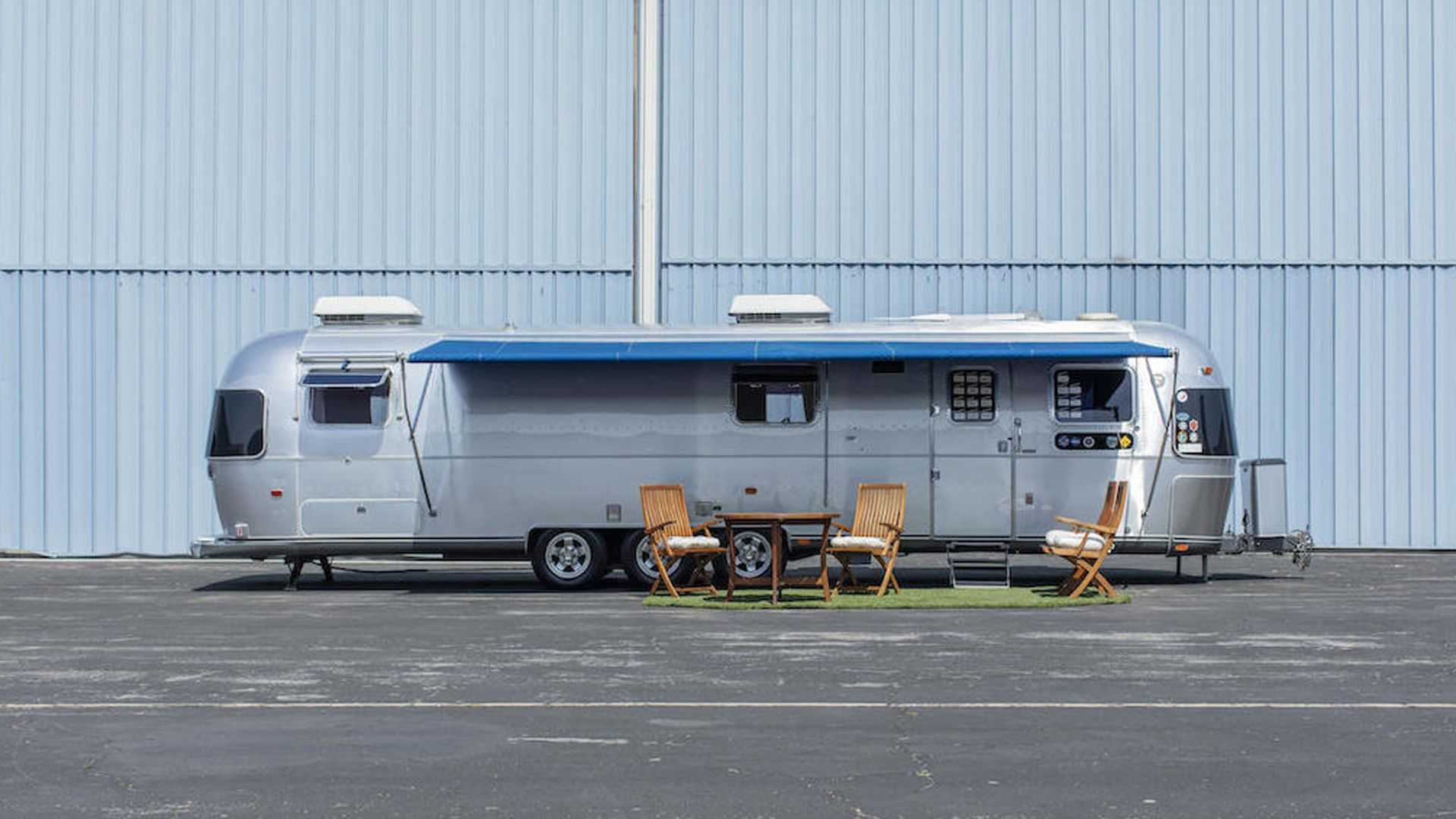 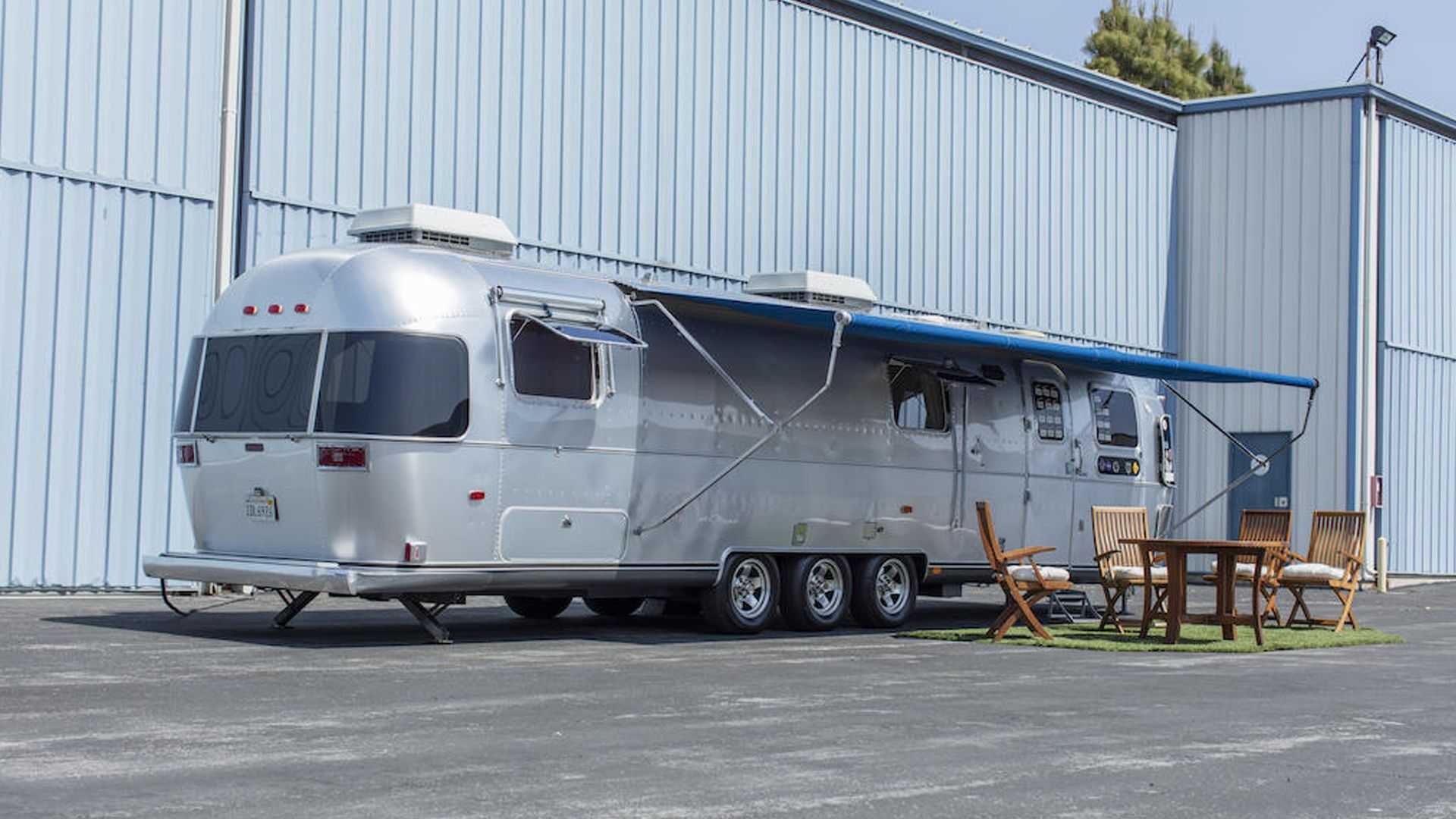 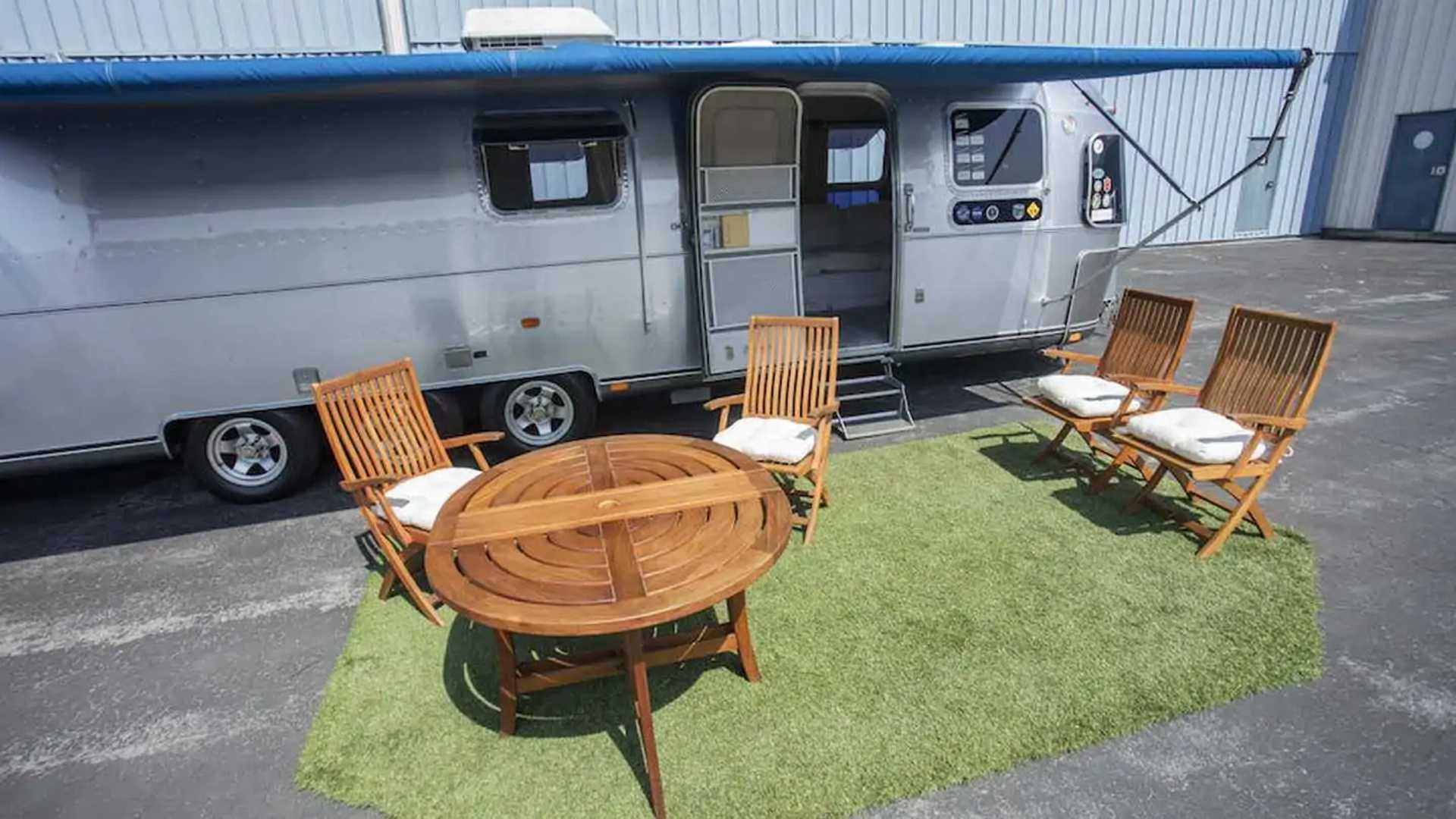 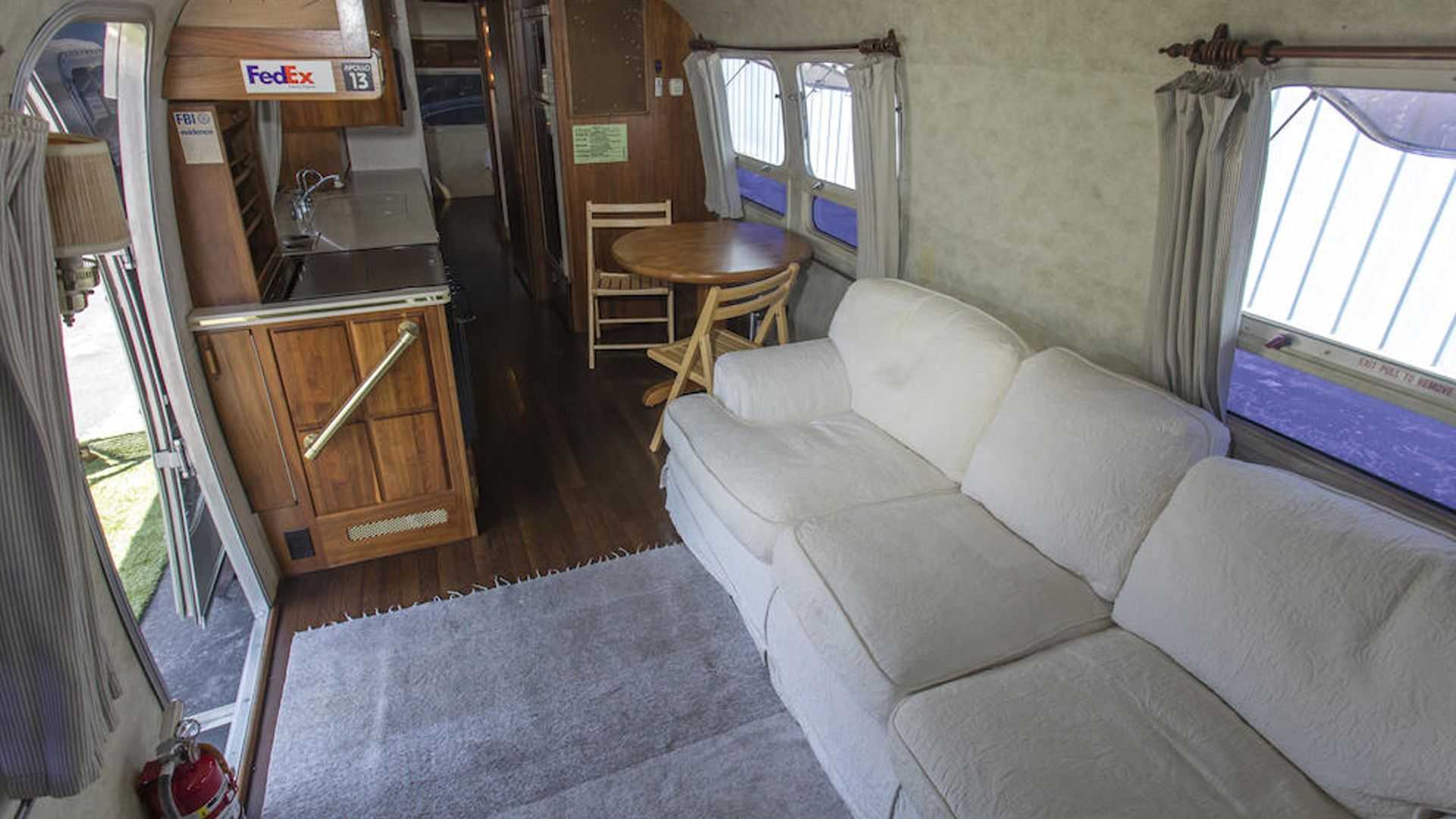 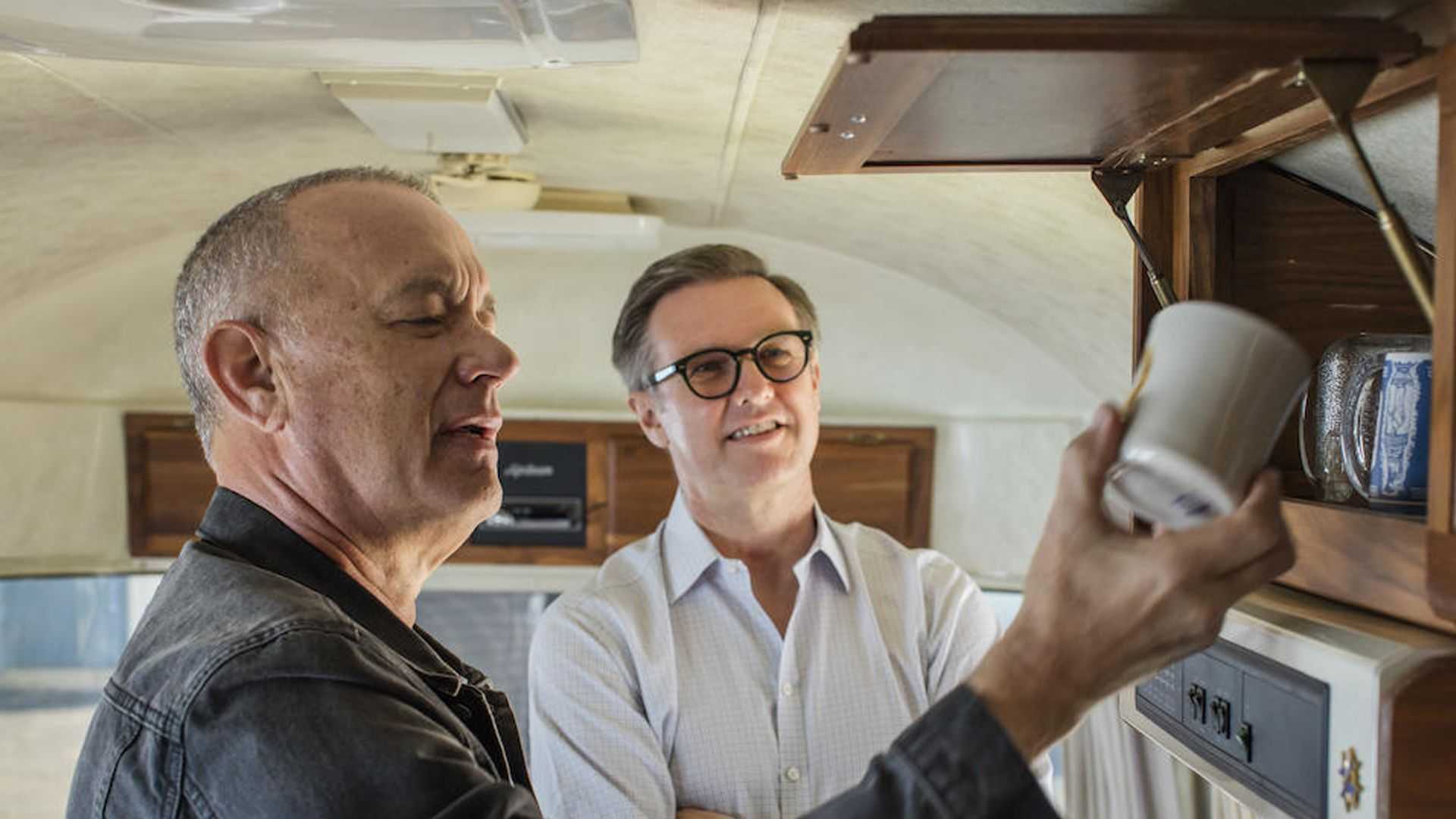 We see more atypical Airstream decor inside. The auction listing states that Hanks bought the trailer in 1993 and specified a custom interior that only included the kitchen and bathroom built in. He wanted to make it a comfortable home while on location, so he equipped it with his own furniture that includes a standard sofa with removable legs so it would fit through the door. A modest bed is located at the back; the front serves as a living room with an electric fireplace and the aforementioned sofa. A small dining area with a table and chairs rests across from the kitchen, and all of the furniture is included with the sale.

In this instance, furniture also means a plethora of accessories and special memorabilia. The cabinets are filled with dishes and kitchen equipment, including espresso makers. Among the accessories is an Apollo 13 mug signed by Hanks and his co-stars in the epic film: Gary Sinise, Bill Paxton, and Kevin Bacon. Hanks also autographed the cabinet next to the door and the air conditioner, adding extra-special touches to this already special Airstream.

The trailer will have a new owner come August 13, as it’s listed without a reserve so when it crosses the auction block, it will sell. Bonhams estimates the trailer will sell for between $150,000 and $250,000. That’s certainly quite a bit higher than a typical Airstream trailer from the early 1990s, but as we’ve said all along, this trailer is far from typical. With the extraordinary Hollywood connection, all we can say is the sun will rise on August 13. Who knows what the tide could bring. 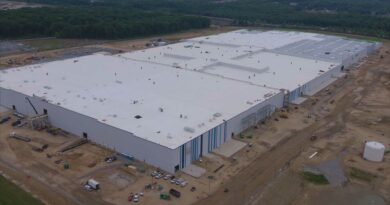 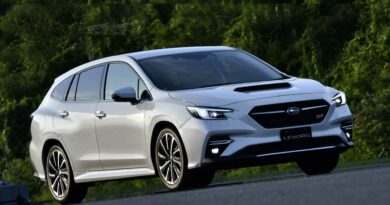 Subaru WRX Wagon Reportedly Coming Back, Based On Levorg 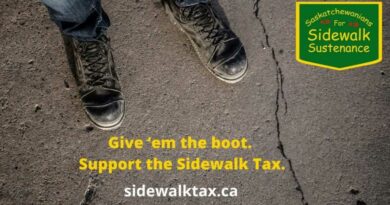