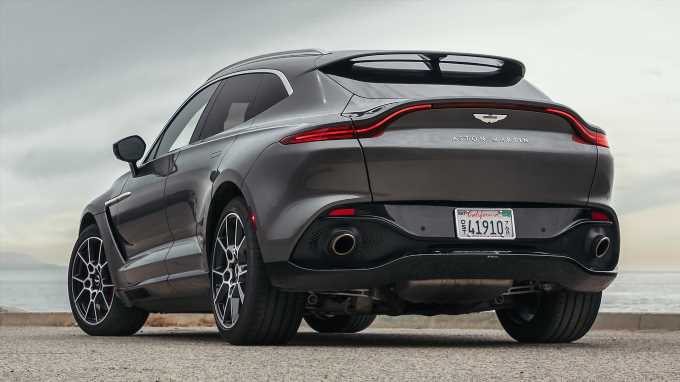 A big part of the growth of luxury carmaker Aston Martin is the expansion of the DBX family, the brand’s foray into SUVs. The 2021 Aston Martin DBX SUV began production in July 2020. We were impressed upon our first drive. And again during our first test. Some of the kudos are attributable to the decision to go to Mercedes and AMG for the 4.0-liter twin-turbo V-8, nine-speed automatic transmission, 4Matic all-wheel-drive system, electronic architecture, and infotainment system.

Now that the DBX is on the market, and accounting for more than half the brand’s total sales, Aston Martin CEO and chief technology officer Tobias Moers is getting ready to expand the SUV lineup. The new CEO has big plans for the SUV family that includes hybrids and higher-performance models, as well as playing with body styles. In all, there could be five or six DBX versions to choose from by 2024, he tells MotorTrend in an interview.

Moers confirms timing of many of the models to come. First up is a mild hybrid at the end of this year, expected to use a supercharged 3.0-liter straight-six and motor—an adapted version of the powertrain used in Mercedes-AMG 53 models such as the GLE53 Coupe. Then in 2022 comes the higher-performance DBX to close the gap with the Lamborghini Urus.

“There is room for improvement in regards to performance because other competitors have a higher level of engine performance,” Moers says.

But don’t keep calling it the DBX AMR.

AMR Not a Sub-Brand

There is an AMR Pro track-only version of the Aston Martin Valkyrie coming later this year. But don’t look for AMR to become a sub-brand.

The expanded portfolio is more than powertrain additions. “We are going to use the platform of the DBX and create an even sportier approach for that car,” Moers says. “We need different body styles, more bang-on performance, a more aggressive body style, things like that.”

The vehicles he is describing are over and above the hybrids and performance vehicle already planned and are expected in 2023 or 2024.

Even when the DBX family grows to five or six models, Moers thinks SUVs might remain about half of sales given all the plans for mid-engine models such as the Aston Martin Valhalla and the Vanquish on the car side which should increase sales. “We still have a heavy sports car side.”

Will that prompt Aston Martin to get into other sizes of SUVs? “That’s a good question,” Moers says. As a small band, Aston has to avoid getting into highly competitive segments and does not want to be compared with bigger players such as Porsche or AMG. “We have to find our own niches.” 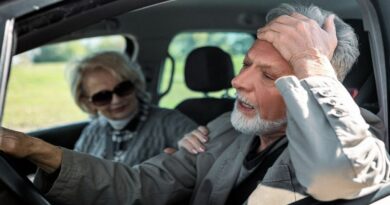 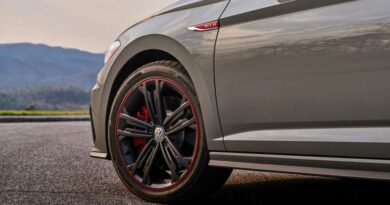 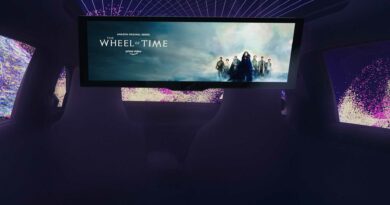