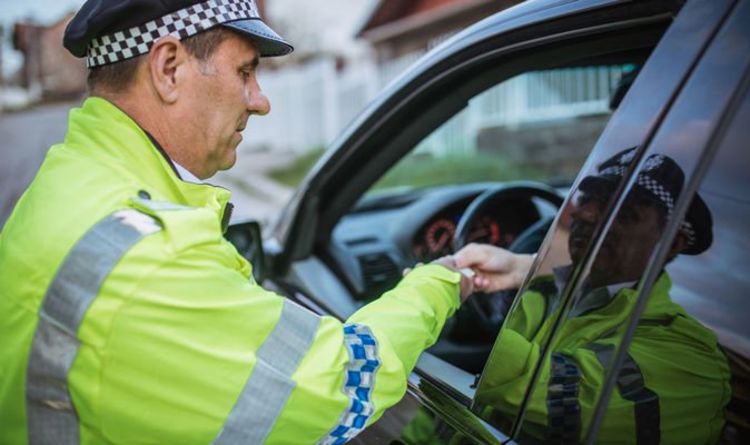 New E10 fuel will finally launch at petrol stations at the start of the month despite 600,000 cars possibly being incompatible with the new solution. Meanwhile, new ‘71’ number plates will be launched introducing a new technical standard for vehicles.

From September 1, E10 fuel will finally be installed at petrol stations across the UK.

The new petrol is made up of 10 percent bioethanol instead of five percent.

It is estimated the new cleaner fuel could reduce CO2 emissions by a massive 750,000 tonnes per year, the equivalent of taking 350,000 cars off the road in one go.

However, cars built before 2002 are advised not to use the new petrol which could damage key parts.

According to classic car experts Hagerty, tests from the Department for Transport showed the new fuel could corrode carburettors and damage fuel lines in older models.

The changes mean classic car owners will need to use the existing E5 fuel which is being moved to the super unleaded protection grade.

This will see costs dramatically rise with the AA predicting owners could pay £15 more to top-up a 55-litre tank.

E10 has already been introduced in many other EU nations including France, Germany and Finland.

The DVLA extended driving licences which expired between 1 February and 31 December 2020 for 11 months last year to make it easier for drivers in the pandemic.

It means drivers whose licences were due for expiration in October 2020 will now be valid until September 2021.

Experts at Pete Barden warn drivers who fail to renew their licence could be issued a £1,000 fine so have been urged to update it as soon as they can.

The DVLA says drivers can continue driving if they receive confirmation their application is being processed. 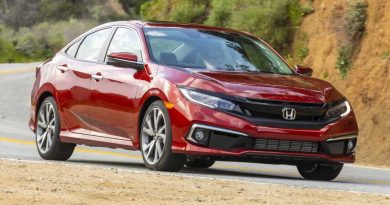 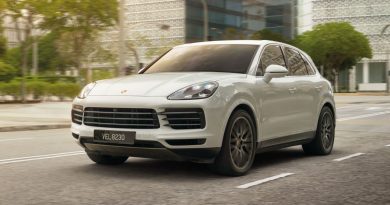 AD: Get options valued at more than RM83,000 with a Porsche Cayenne from Sime Darby Auto Performance – paultan.org 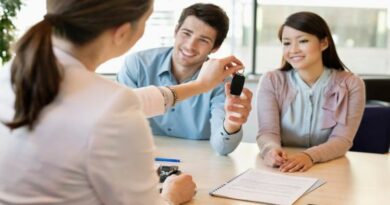