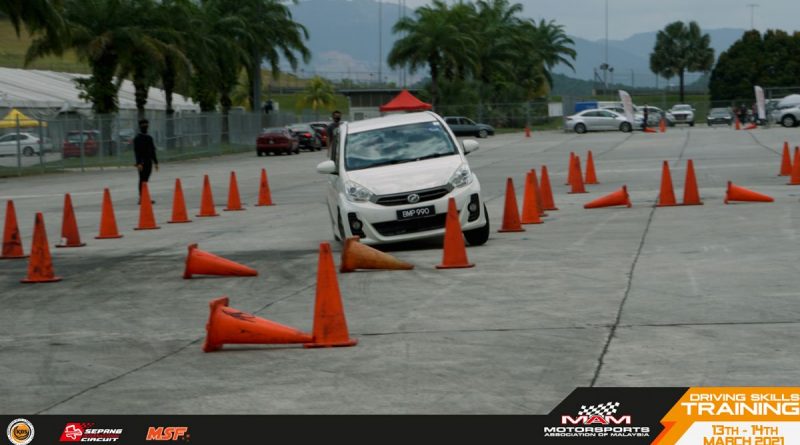 Karting isn’t the only way you can climb up the motorsports ladder. Technology has made it much more accessible for budding racers to start their journey into this sport in a different way. Last year, the arrival of the coronavirus pandemic saw the rise of sim-racing.

As it turns out, the spirit of competition also exists in the cyber-racing world, with virtual racing coming complete with race officials, live spectators and even grand prizes. For three of these cyber-racers, they’re about to move on to the real deal, dicing it out behind the steering wheel of a race car in an actual race!

A quick introduction, if you don’t already know. MSF CyberTurismo was an e-racing series that ran last year, played on Gran Turismo Sport on PlayStation. The championship series emerged in the early days of the first movement control order (MCO), when races were cancelled and everyone stayed home.

The three championship winners, M. Rahimi (XLR82HELL), Alvin Chai (Vin4ever) and Ahmad Shafril (Pelpeiro), recently underwent a series of advanced driving training programmes and will eventually be shortlisted to train in the actual race car from the MSF-TOC SagaCup project.

The trio proved themselves throughout the training, improving car control with every course that they complete. We have been impressed with the real world driving skills that the three have shown, given that they emerged from the cyber-racing scene.

We’re looking forward to giving them this opportunity to race in the hottest, maddest real life race of all: MSF Saga Cup, and hope to see them thrive in the environment and become an icon for other cyber racers.

Sim racers are naturally equipped with at least some advanced driving skills. Translating it into real-life racing, however, requires some work. While the goal is for them to race in the 88 laps of the MSF Merdeka event, they will first have to go through the first round of MSF SuperTurismo on July 18 to show how far they have come.

The task now is getting themselves and the car ready for a shakedown by the first race. They’ve been given the opportunity. Now, they also need to improve their fitness levels and skills, and not just depend on the training programme. How will they fare? Stay tuned to their progress on MSF Series. 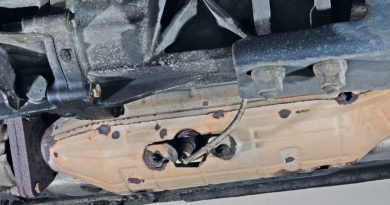 Catalytic converter theft on the rise in the UK 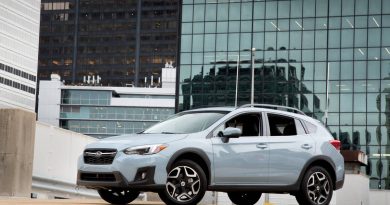 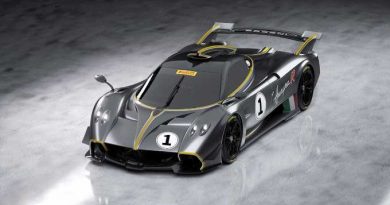