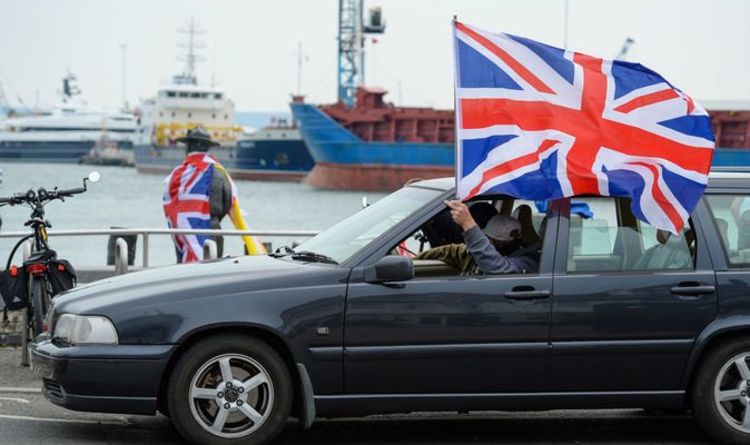 GOV.UK has said drivers do not need an IDP to drive in any EU country, Switzerland, Iceland or Liechtenstein after an agreement between the UK and the EU. However, they warn drivers might need an IDP if they have an old paper licence which could affect many road users.

The AA has also confirmed drivers may need to secure an IDP if they only have a paper driving licence.

The AA warns an IDP may also be needed for any drivers who have had their licence issued in Gibraltar, Guernsey, Jersey or the Isle of Man.

The government said anyone who fits into one of these groups should check the embassy of the country they are planning on travelling to.

However, they warn those travelling to key countries such as France, Germany and Italy may need a 1968 IDP permit. 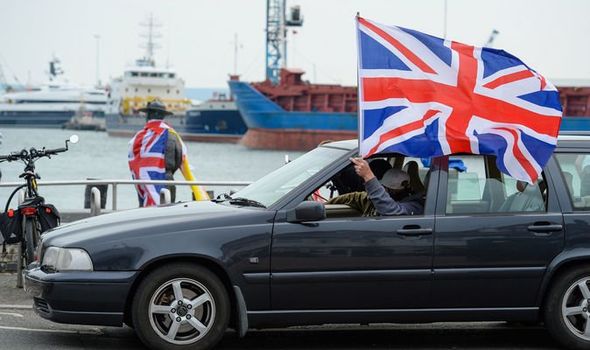 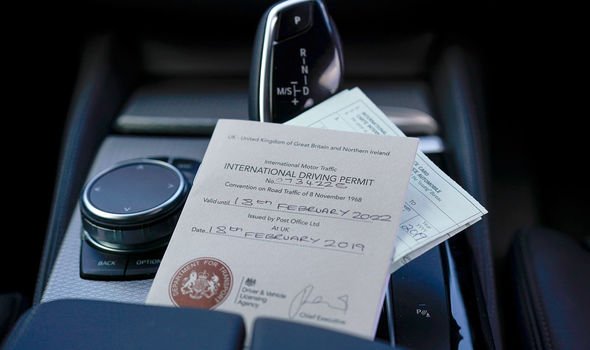 A 1949 IDP permit may be required for those travelling to some EU countries such as Andorra.

The DVLA has previously confirmed that more than three million people in the UK still only had a paper licence and may require an IDP.

An IDP is simply a permit which allows you to drive in countries where a UK driving licence is not sufficient to travel.

An IDP is required in over 140 countries across the world so will be nothing new to those who have travelled globally.

DON’T MISS
30,000 commuters could have their car seized after Brexit [INSIGHT]
Thousands of drivers will be forced to ‘drive miles’ for IDP [COMMENT]
90 percent of British drivers unaware of foreign driving rules [ANALYSIS]

Drivers can apply for an IDP through the Post Office with a pass costing just £5.50.

They warn a 1968 IDP is valid for three years or until your licence expires whichever is the sooner.

Motorists can apply for an IDP three months before they travel but a permit cannot be backdated if motorists forget to do it closer to the time.

The Post Office has warned drivers will need to carry their supporting UK driving licence alongside an IDP when travelling abroad.

Motorists can purchase as many IDP permits as they require.

Some drivers will need more than one permit if they plan to cross into other countries.

Those who provide a paper driving licence will also require a passport as proof of identification. 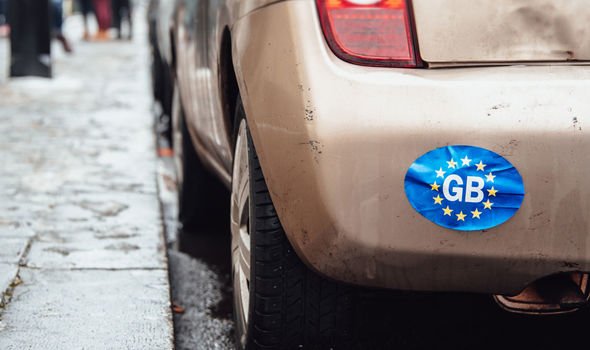 What else do I need to travel to Europe?

AA President Edmund King has confirmed drivers will need a car insurance green card to travel to the EU under the terms of the new trade deal.

A car insurance green card acts as proof drivers have a valid insurance agreement in place and are eligible for help in the event of an accident.

Green cards are free but must be applied for by motorists weeks in advance or printed out before travel.

Drivers will also require a GB sticker on their cars and must bring their V5C logbook on any trips.

Mr King said: “It is good to get some clarity on motoring in Europe post Brexit.

“Everyone with a UK photo licence will not need to purchase an International Driving Permit but will require an insurance green card and a GB sticker.

“AA Insurance does not charge for green cards.” 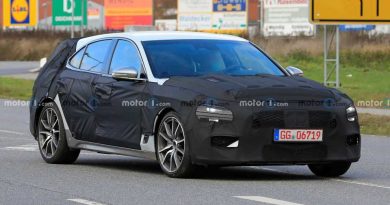 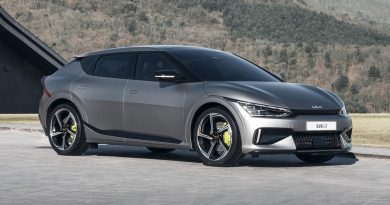 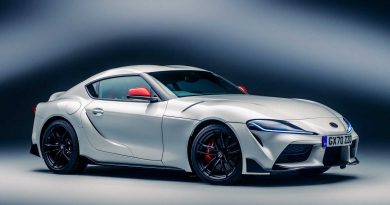