Home » Car Reviews » This Pontiac LeMans Hadn't Been Washed In 22 Years, Until Now 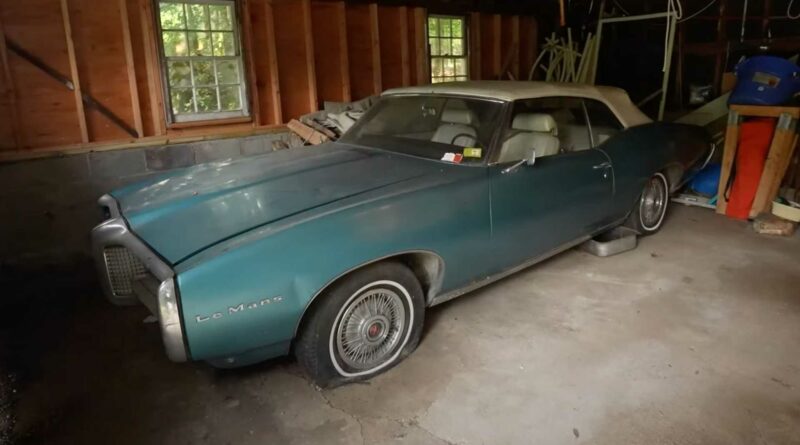 We’ve featured several detailing videos before. Some of them were glorious and phenomenal, such as the Lamborghini Veneno getting pampered like in a spa. We also saw a McLaren F1 getting the most luxurious car wash we’ve ever seen.

However, not all car detailing videos feature something exquisite. Sometimes, car detailers have to deal with disgusting subjects.

That’s what we have here, courtesy of Ammo NYC. For this video, it’s a 1969 Pontiac LeMans that has been sitting inside a garage for 22 years. That’s right – two full decades of not getting a needed TLC. The former top-spec Tempest came in varying body styles, but this particular example is a convertible with a white soft top – or at least it was.

Asked why the owner couldn’t let go of the LeMans, she said that it’s her first car, so it kind of has a sentimental value to her. She hopefully wants to see her car gets restored and running again, which was the goal of Ammo NYC here.

In the detailer’s studio, the LeMans got its preliminary wash to remove the top layer of dirt on it. The convertible soft top receives a degreaser treatment, which magically brings back its whiteness even on the initial attempt.

Of course, soap, degreaser, and brushes take care of the rest of the cleaning, but the interior is probably the hardest part of the cleaning job. More importantly, the LeMans bottom part has extensive damages as expected, including rusty parts and a hole in the muffler.

After the cleaning and polishing tasks, Ammo NYC then took the LeMans to North American Motor Car to get the classic car running road again – or at least try. The video ended without the final result, but it was optimistic.

To see the steps needed to restore the vehicle, you can watch the video above. You can also get some tips in terms of detailing, which you can use if you want to do it yourself. 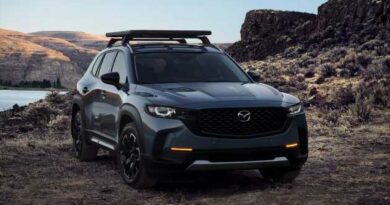 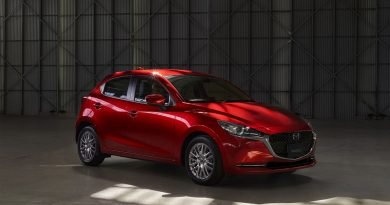 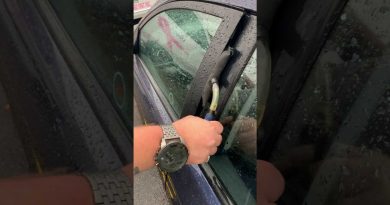