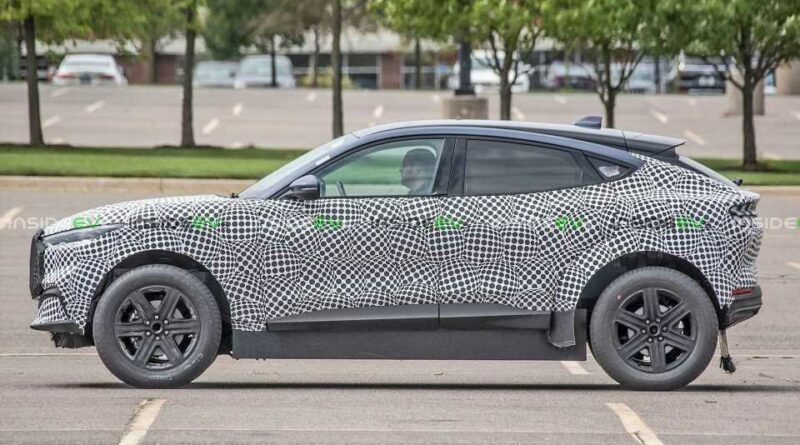 This mule may wear a Mustang Mach-E Body, but it’s very clearly not one itself.

Ford is reportedly working on an all-electric version of its Edge SUV that’s expected to debut in 2023. It will have a sister model in the form of the Lincoln Nautilus EV that should arrive on the market at about the same time as the Ford-badged model.

This mule is believed to be testing an updated version of the Ford GE1 EV platform, which is believed to be called the GE2. How do we know this is a mule? Well, you can see that the body that’s on it doesn’t actually match the wheelbase (the rear wheels stick out more than they should) and it also appears to be placed quite high on the chassis.

It also appears to be taller than the regular production Mustang Mach-E, leaving us in no doubt that what we’re looking at is definitely not a Mach-E. The wheels also stick out more (track width is increased too) and the suspension looks like it has quite a bit more travel than in the Mach-E, hinting at the possibility that whatever vehicle this platform will be used in will be better than the Mach-E at going off-road. Oh, and the suspension is completely different on the mule where it features what appear to be air springs.

We really don’t know any more details in regard to these two upcoming models other than what we can extrapolate from looking at the spy photos, as well as the fact that they should be shown before the end of 2022 and go on sale sometime in the following year. By that time, Ford will have already launched the F-150 Lightning, so the electric Edge will be the third Blue Oval offering to only run on electrons.

Both models are expected to be built at Ford’s plant in Cuautitlan, Mexico, although the manufacturer will have to invest and updated the facility in order for it to be able to churn out EVs. The Blue Oval reportedly changed its mind in regard to building these BEVs in Mexico, but in the end it settled on the initial location and is going ahead with this plan. 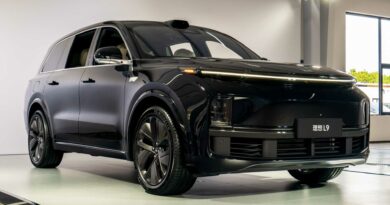 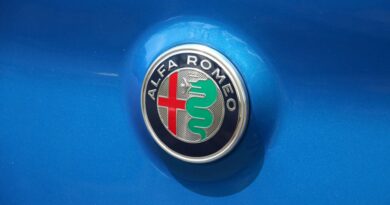 Alfa Romeo Will Develop Large Model In US, Production Starts In 2027 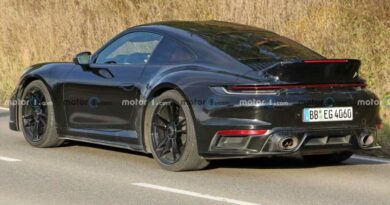 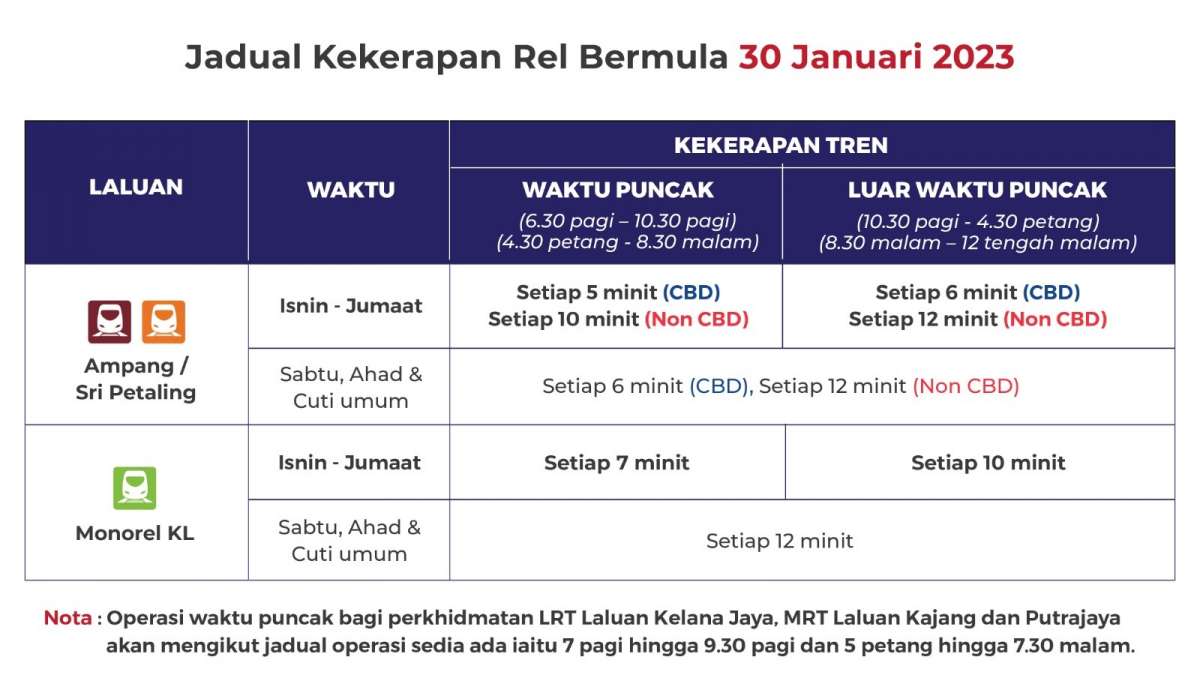