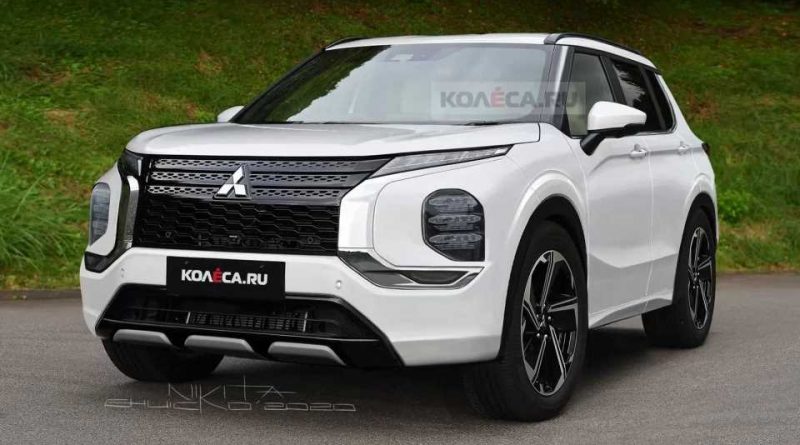 It’s a rendering based on a recent teaser and leaked photos and it looks spot on.

The Mitsubishi Outlander PHEV, based on the third generation of this model, is one of the most successful plug-in hybrid vehicles of recent years. Introduced at the 2012 Paris Motor Show it has since gone on to sell over 200,000, even though, it has to be said its popularity is far greater in Europe and other parts of the world than it is in the United States (where it is known as the Outlander Sport). 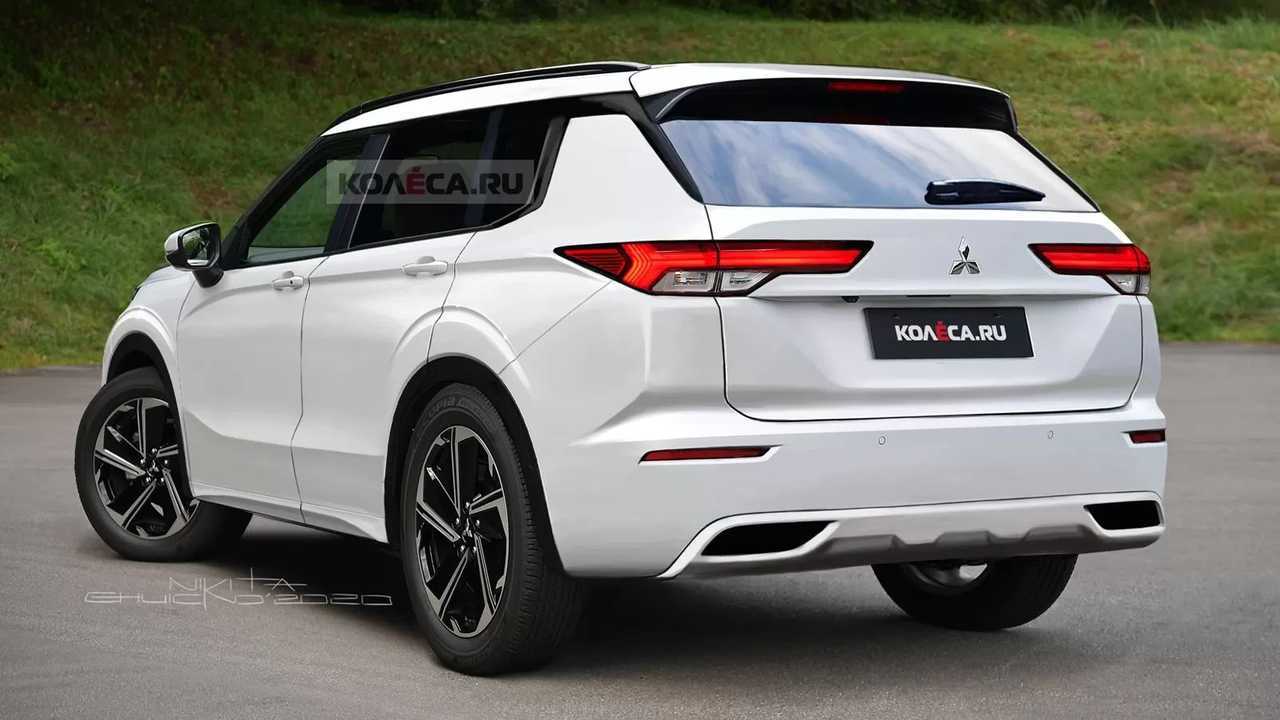 Well, now the third-gen Outlander is approaching the end of its life and it will be replaced by an all-new model which will get a revised PHEV variant. And while we don’t really have too many details about how Mitsubishi intends to change the plug-in powertrain, we already know what the future model will look like.

Thanks to these renderings by Kolesa.ru, we have quite a good idea of the fourth-gen Outlander’s exterior look. The renderings were created based on teasers released by Mitsubishi, as well as a series of shots provided by a car enthusiast who spotted a new Outlander prototype completely uncovered.

What hides under the skin? Well, the new model reportedly rides on a platform shared with the Nissan Rogue, and while we don’t know exactly what engines will be on offer for it, we’re pretty sure the popular PHEV will be kept. How do we expect Mitsubishi will change it? Well, expect a bigger battery than the 12 kWh pack of the current version and thus an increased pure-electric range.

The all-new Outlander is expected to be unveiled in February, 2021 and we don’t know if the PHEV will be available from the start or if it will be added to the range sometime after launch. 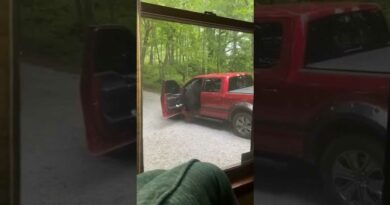 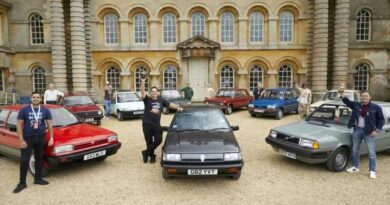 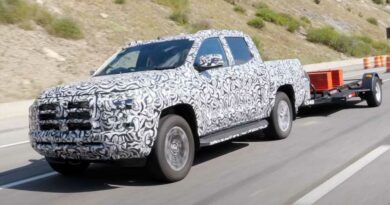