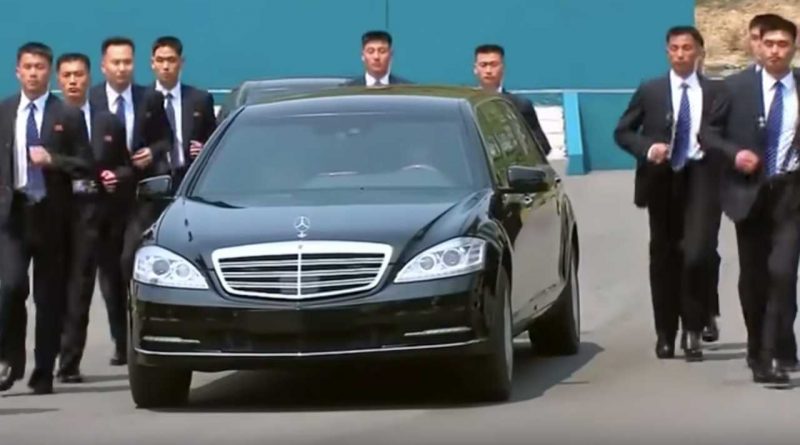 Basically, they float around the ocean until they “disappear.”

There are many great unsolved mysteries around the world. What really happened to the lost city of Atlantis? Who created the Nazca Lines, and why are they only visible from the air? Was there a second shooter in the JFK assignation? Then there are the not-so-great mysteries that still nag at our noggin. Where did that other sock go? Who stole my sandwich from the refrigerator at work? And the subject of this article – how did Kim Jong Un get a Mercedes-Maybach in North Korea when the automaker flat-out doesn’t deal with the dictatorship?

It’s not that Mercedes doesn’t do business with the isolated and problematic regime. United Nations sanctions prevent companies from selling luxury goods to North Korea, and as we reported last April, a Daimler spokesperson said flat out that the automaker abides by the UN. Never the less, the leader has been seen rolling in a snazzy Mercedes-Maybach S600, and a report from CNN could explain why. In short, it seems they were likely smuggled in. Big surprise, right?

Specifically, CNN identifies a comprehensive study from the Center for Advanced Defense Studies in Washington. None of the claims in the report have been independently verified, but over the course of an eight-month investigation, the firm believes it traced the path of two armored-up Maybachs on a round-about ocean trip. The cars left the Dutch Port of Rotterdam on a ship bound for Osaka, Japan. From there, the cars were shipped to Busan, South Korea.

Nobody snuck the cars across the border, however. The vehicles left on another ship bound for Russia, but its tracking system went down for 19 days during the transit. Once the signal was back up, the ship was headed in the opposite direction with a load of coal and no cars. As for the Russian port where the ship docked, there was no record of any cars being delivered. That’s where the paperwork trail ends, but three North Korean cargo jets left Russia for Pyongyang a few days after this ship should’ve arrived.

Apparently, this sort of sea-going activity – especially turning off tracking transponders – is a common tactic used to violate sanctions law. Yeah, it’s not the worst thing in the world to smuggle in a fancy car. The real worry is, what else is getting through the system? 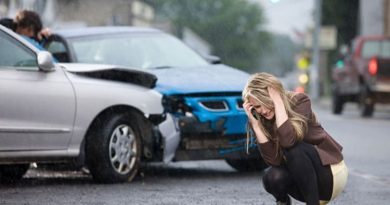 Car Insurance scam: Drivers could be targeted by new click to call fraud after crashing 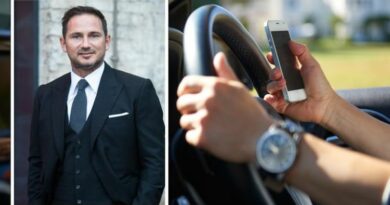 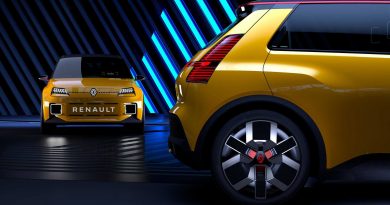