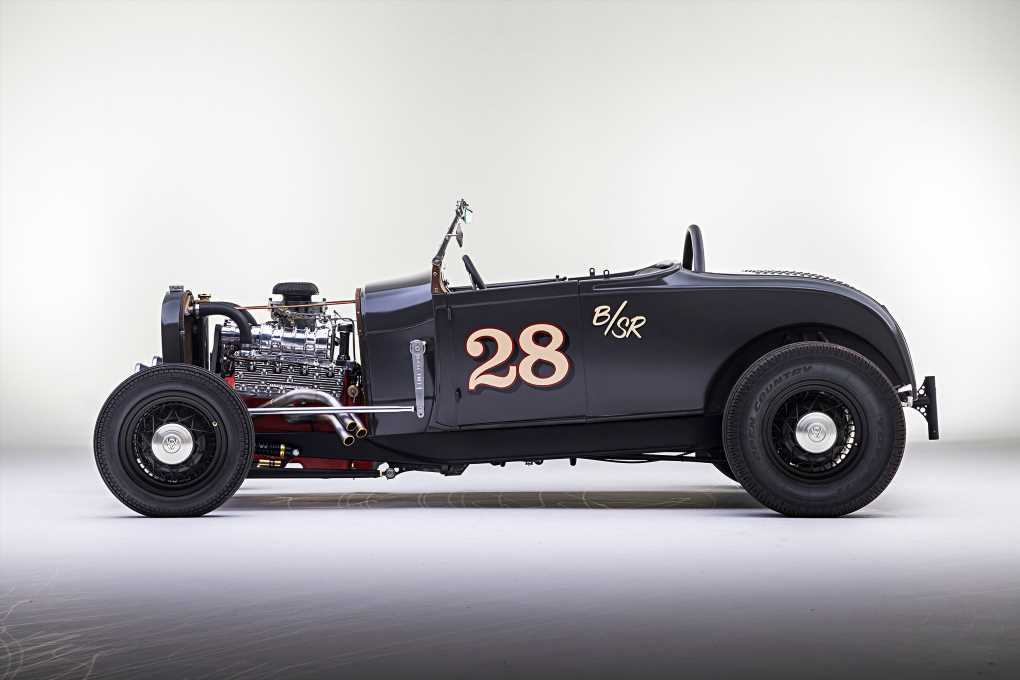 “One of the few left from the good old days when the flathead was king and fenders on roadsters were for squares.” That’s what Hot Rod magazine said about Jules Marcogliese’s 1927 T-bucket when they featured it in the June ’60 issue.

For a lot of old-timers—and a few nostalgic young-timers—that time period was the golden era of hot rodding and Southern California was the Promised Land. Hot rods were owner-built back then, and rodders like Tommy Ivo and Norm Grabowski were among the hobby’s celebrities. Eighteen-year-old Jules from Alhambra, California, was part of that scene, driving his metallic green T—powered by a S.Co.T.-blown Flathead—on the street and the strip.

Jules is retired now and lives up the road in Arcadia. His Model T is long gone but his love for street rods never disappeared. Decades after building his first rod he picked up where he left off with another early Ford roadster, a 1928 Model A this time. The 1927 and the 1928 are like unidentical twins born a lifetime apart. The biggest traditional trait they share is being built by Jules himself in his own garage. 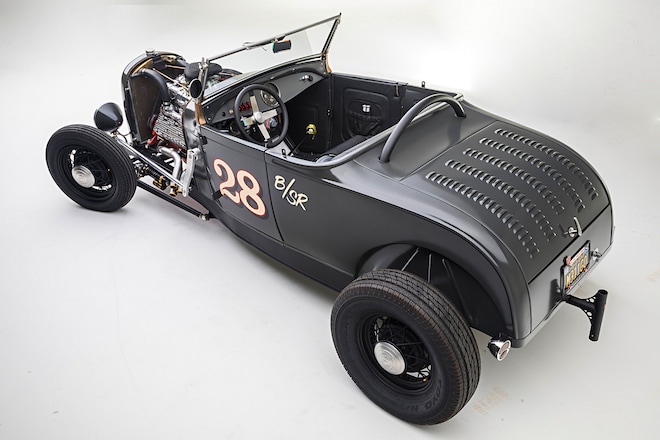 The roadster featured here sits on Deuce framerails, pinched to fit the 1928 body, boxed for sturdiness, and beefed up with tubular crossmembers. Dragster-style cylindrical motor mounts were fabricated to allow 4 inches of forward and backward engine movement—convenient in the case of clearance issues or an engine swap. There are no rubber pads, but, as Jules said, “if you can’t take a little vibration, it’s the wrong car to be in.” 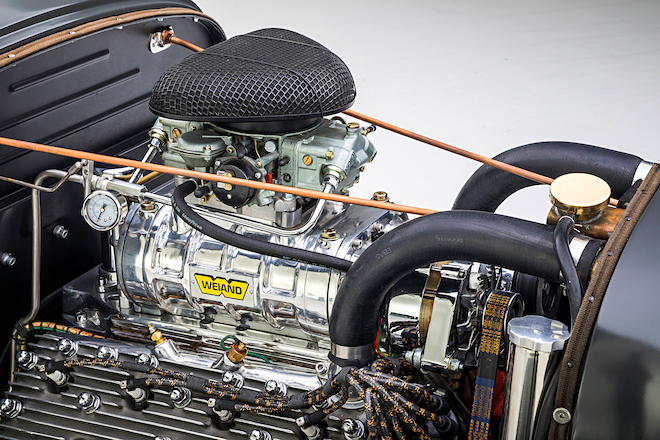 The steel reproduction body from Brookville Roadster has been sectioned and treated to a 2-inch chop. The windshield lays back on Deuce window stanchions with cast bronze bases to allow the tilt. The grille, taillights, and headlights are Model A pieces with 1920 Roadlighter lenses in the headlights.

Back when Jules was driving his Model T hot rods like his often did double-duty on the street and on the dragstrip. When Southern California rodders like him weren’t cruising Van Nuys Boulevard, Hollywood, or the San Gabriel Valley, they’d be racing in Santa Ana, Long Beach, and Colton. The Model A reflects that tradition with details like the two-point rollbar, rear push bar, and drag racing graphics added by Jules’ friend Grant. The car rolls on 16-inch Kelsey Hayes spoke wheels with Ford V-8 center caps. A pair of 235-series Toyo radials run in the rear with skinny 5.00-16 Shinko motorcycle tires mounted in the front. Jules painted the car with PPG single-stage polyurethane paint. The Graphite Gray color is what Porsche used for 50th anniversary 911s.

The A, like the T, moves under the power of a blown Flathead. The bored and stroked 1950 8BA full-race 289 was assembled by Howard Allen of Monrovia, California, using Offy heads, Ross rods and pistons, and an Isky cam. The engine is crowned with a Weiand 142 supercharger and Holley 600-cfm carburetor. Cloth-covered plug wires from the MSD distributor add to the vintage appearance. In fact, all electrical wiring in the car is cloth-covered and all ends soldered, not crimped. Owner-built flanges match the 2-inch pipes to the 1-5/8-inch exhaust ports. Custom brass tips dress up the pipes and 4-inch baffles muffle the exhaust tone. An Offenhauser bellhousing adapter ties the Ford V-8 to a Chevy S-10 T5 transmission, backed up with a custom-made driveshaft.

The simple hot rod interior hammers home the roadster’s race influence, especially with the Schroeder steering setup, EMUSA 5-inch 4-in-1 race tach, and Simpson four-point belts. The steel 1932 dash is equipped with aircraft switches, a 1959 Ford 100-mph speedo and instrument cluster, and a USB port at the far right for 21st century practicality. The shifter is owner-built and brake and clutch pedals are a 1940 Ford assembly. The middle bench from a Plymouth Voyager van was modified into a perfect roadster seat, covered in black Italian leather. The trunk houses a 14-gallon spun-aluminum fuel cell.

Hot rodding, drag racing, and pretty much everything else in the world has changed a lot since that golden era when kids like Jules Marcogliese were building and driving their rods. One of the unexpected changes is that hot rodding has grown into a huge hobby, with participants—young and old—the world over. Quite a few are left from the good old days, and Jules and his blown Flathead Model A roadster are still part of the scene. 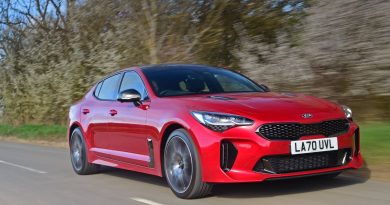 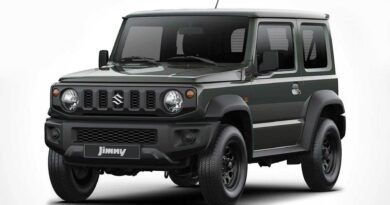 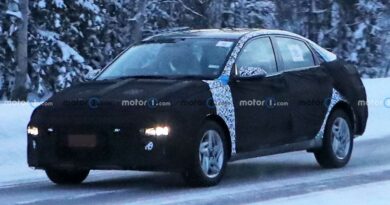