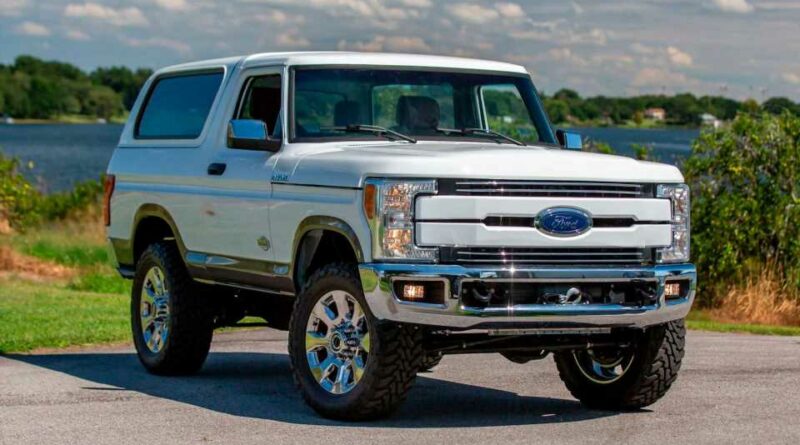 On Saturday, January 15, Mecum will auction a bizarre 1978 Ford Bronco restomod. It features the boxy body of the second-generation SUV but has the headlights from a Ford Super Duty, and the interior looks straight out of one of the automaker’s modern F-Series trucks.

The exterior of the SUV boggles the brain. Nearly everything looks like a standard ’78 Bronco until your eyes reach the front end. Looking at it straight on, you might think this is a modern Ford product. In addition to the grille design, the hood on this rig is a bit different by lacking the “FORD” branding along the leading edge. The chrome bumper has integrated fog lights and a winch. 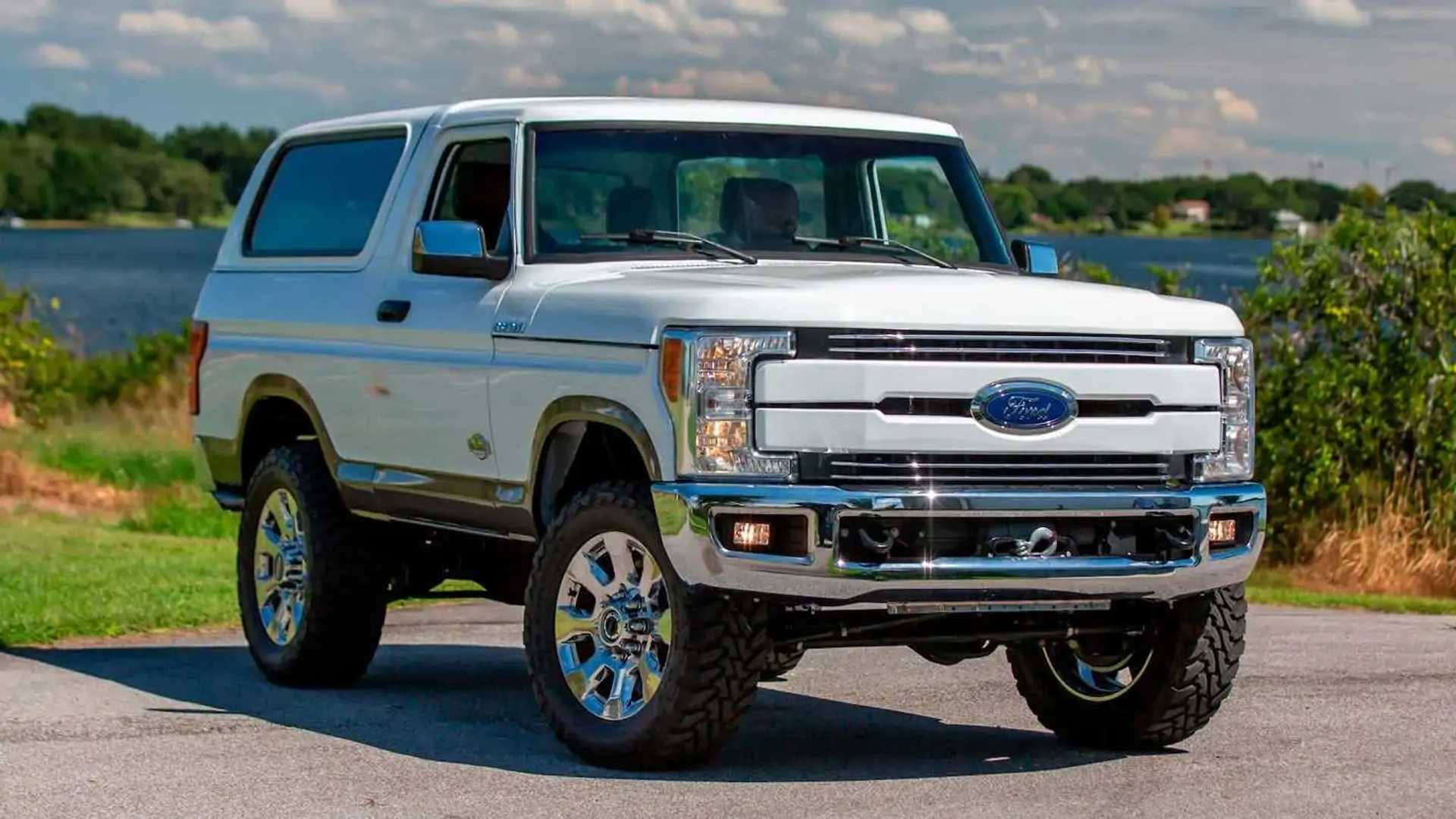 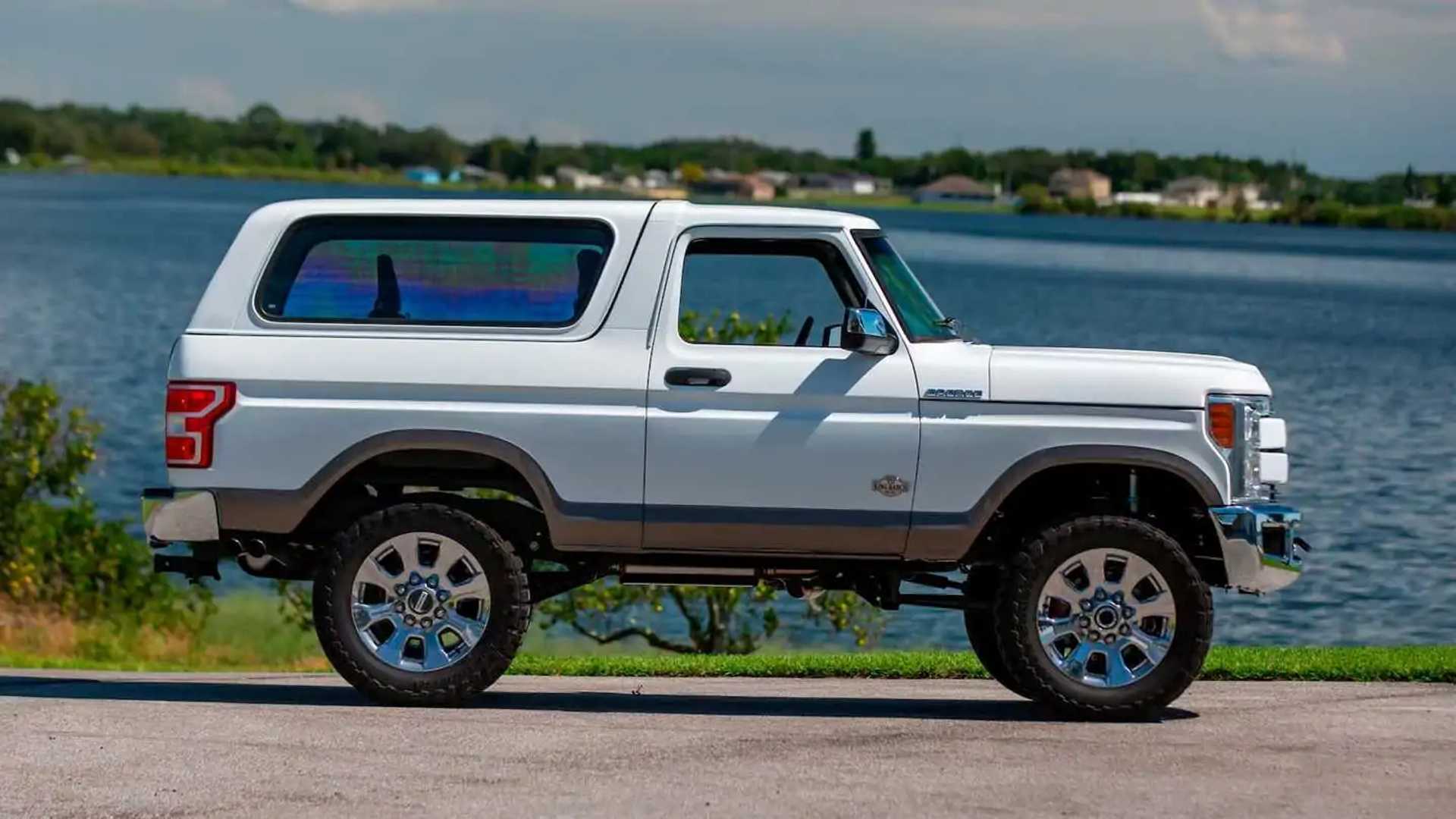 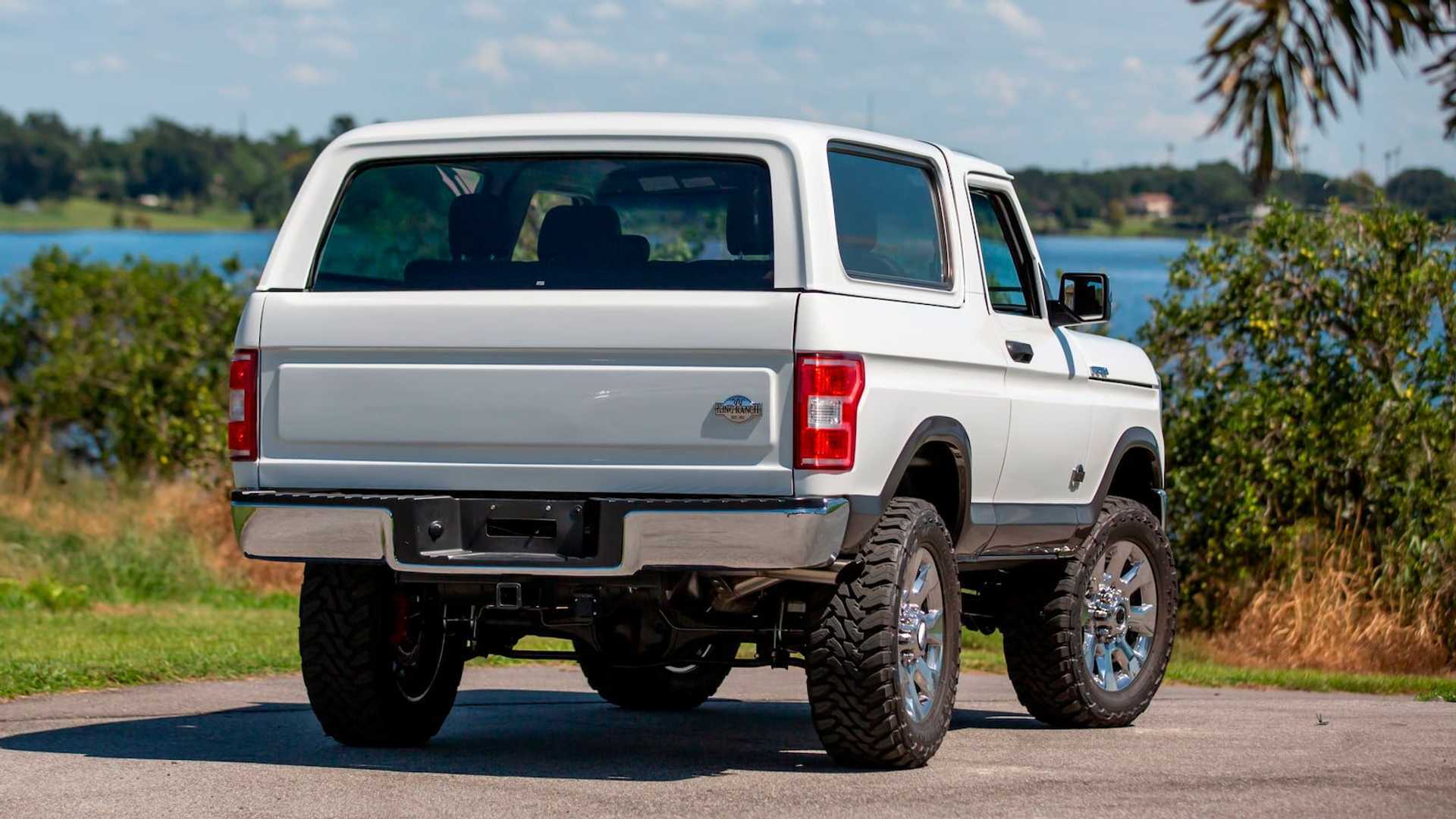 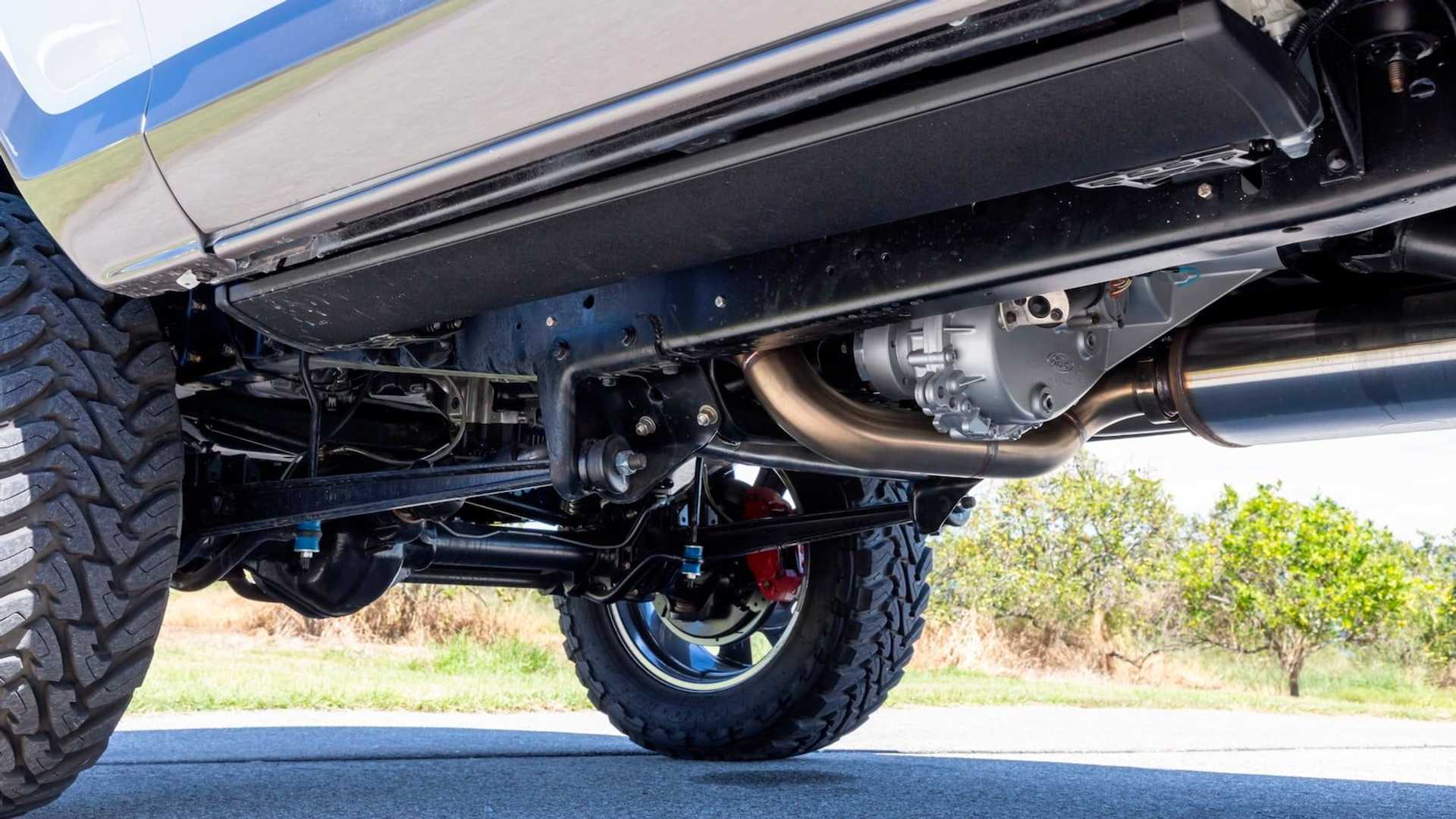 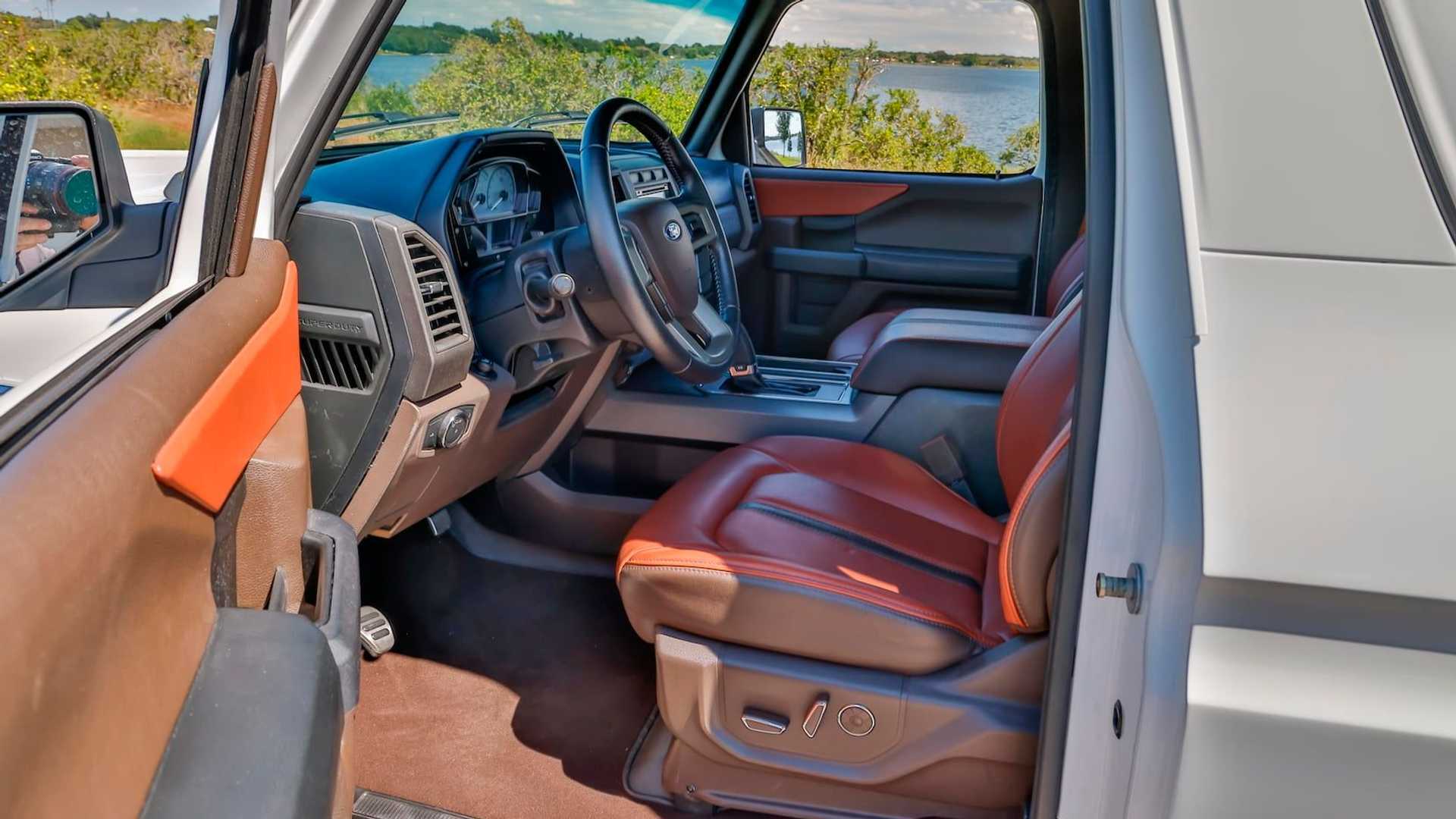 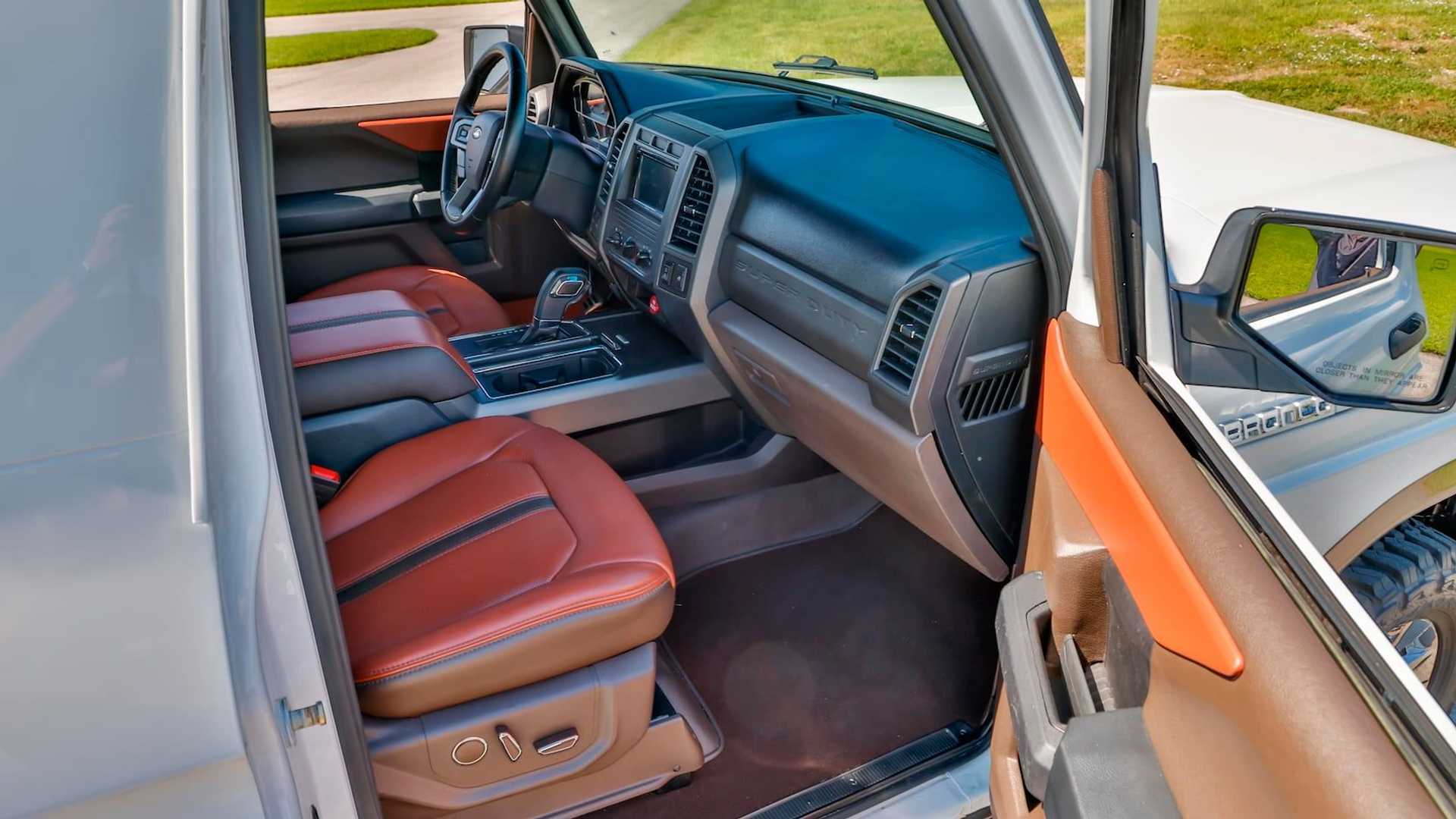 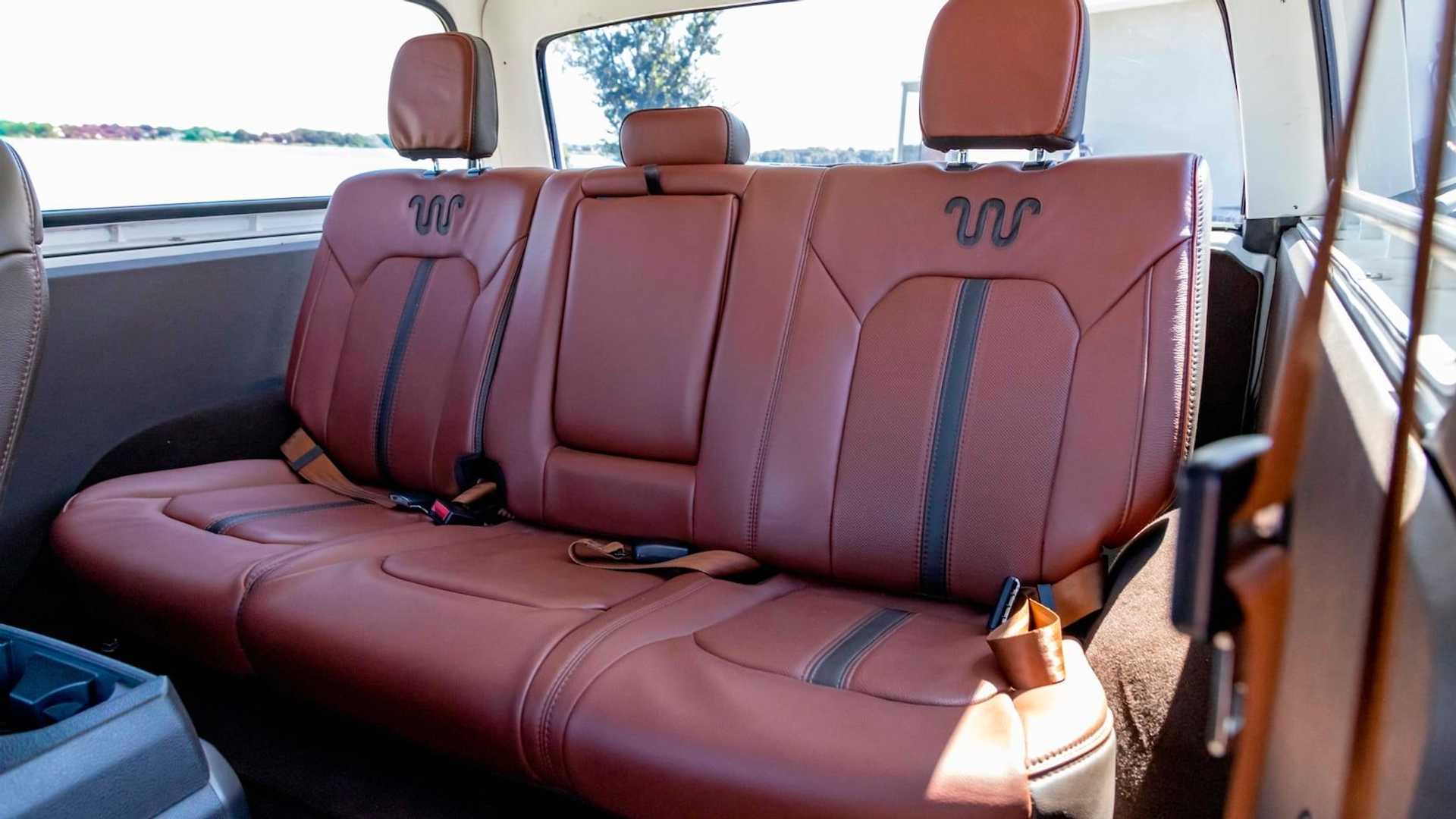 Opening the door reveals even more surprises. Rather than a bench seat and boxy aesthetics, this Bronco now has a modern infotainment system, instrument panel, and switches. The seats come from a King Ranch trim of the F-Series, and the entire interior is in a mix of dark brown and burnt orange with some black accents. In the back, there’s a leather-upholstered bench seat.

The powertrain is also a modern setup. There’s a Coyote 5.0-liter V8 crate engine under the hood. As supplied from Ford, these powerplants make 460 horsepower (343 kilowatts) and 420 pound-feet (569 Newton-meters). The mill runs through a six-speed automatic. It also has a custom-built suspension and four-wheel disc brakes.

According to the auction listing, this was a two-year build, and it was “not built from a donor vehicle.” The meaning of this latter statement isn’t clear. Maybe the creators spent two years traveling through alternate universes until they found a reality where this beast exists.

If the modern Bronco isn’t your thing, this unique SUV might be the perfect alternative. It offers most of the looks of the classic machine but with a modern powertrain and interior. 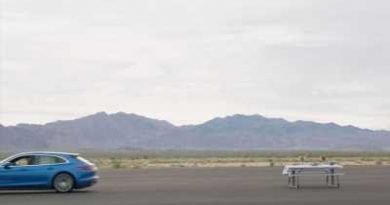 'Proving Grounds' is back for season two 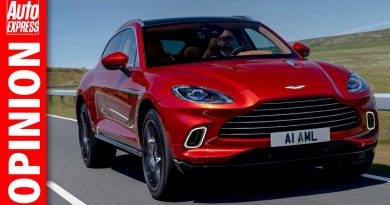 ‘Get your fill of combustion fun while you still can’