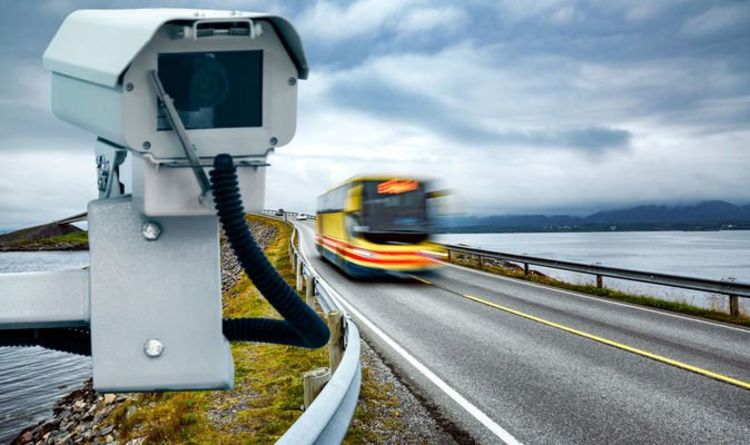 The NPCC says the leeway is guidance and is not part of any official legislation meaning it should only be used as a rule of thumb.

The guidance is given to allow a margin of error for issues with the speed gun technology or a motorists speedometer.

It’s also enforced to cut down on the impracticality of enforcing minor speeding offences so police officers can focus their attention on dangerous motorists.

However, legally speaking police can fine motorists for exceeding the speed limit by just 1mph meaning some road users could be unfairly caught out. 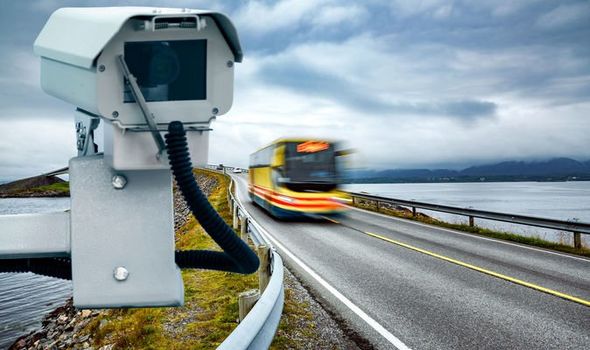 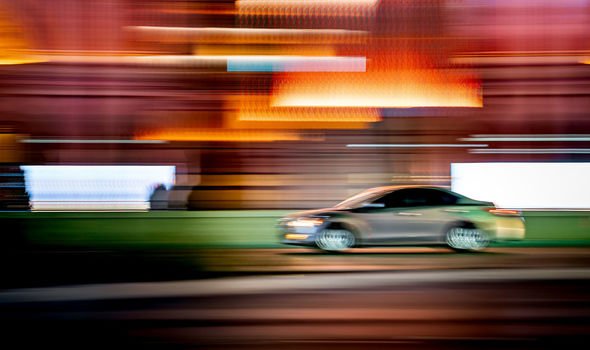 In a statement on the NPCC website, officer Anthony Bangham said there were some situations where going over the speed limit by a couple of miles per hour could be deemed inappropriate.

“The focus on the one mph issue has detracted from the real point I wanted to make – drivers shouldn’t just assume they’ve got a free pass to drive over the limit. The limit is the limit.

“Officers have discretion to act based on the circumstances. There may well be occasions where someone is speeding a couple of miles over the speed limit outside a school and an officer could reasonably decide it is proportionate to stop them.”

Mr Bangham said there should not be a comfort zone where it is considered safe to speed and urged motorists to follow the limit in order to keep other road users safe.

DON’T MISS
This is where mobile speed cameras will be located  [INSIGHT]
Speed cameras: Never get fined again with these top tips  [COMMENT
This speed camera catches people every 105 minutes [ANALYSIS]

Fixed speed cameras will be automatically set to a predetermined limit where it will flash an offender.

It is unlikely cameras will flash road users if they are one or two mph over the limit but it is unconfirmed how high this threshold is.

Mobile cameras or police officers with speed guns are slightly different as it will be down to the police officer on duty to determine whether an offence has been committed.

Last year, reset from AutoExpress found the majority of UK police regions did allow for a leeway of 10 percent plus 2mph when handing out fines.

However, nine police forces refused to reveal their speed camera buffer zones while police officers in Nottinghamshire and Scotland did not confirm whether one even existed.

The leeway would mean road users could drive as high as 79mph on UK motorways and 35mph outside schools without being caught.

Pedestrians hit by a vehicle at 30mph have a fifty percent chance of being killed in the collision with survival rates falling even further as the car speeds up.

Those hit at 40mph are 90 percent likely to die in the crash meaning even small amounts of speeding could add huge danger to the road. 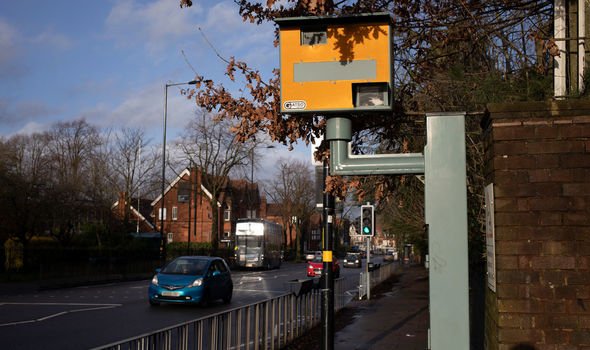 There has been criticism against enforcing a fine for travelling just a few miles per hour over the road limit in fears it could make the roads more dangerous.

AA president Edmund King said it would be safer for motorists to concentrate on the road ahead than watch their speedometer in fear of exceeding the limit.

Conservative MP Sir Greg Knight has previously said a change to the law would risk making criminals of good drivers.

Those caught speeding between one and ten mph could face a fine between 25 to 75 percent of their weekly wage.

These Band A offenders are also likely to receive three points on their driving licence or be offered the chance to attend a speed awareness course.

In severe cases, road users could be charged up to £2,500 for breaking the speed limit or docked up to 175 percent of their weekly wage. 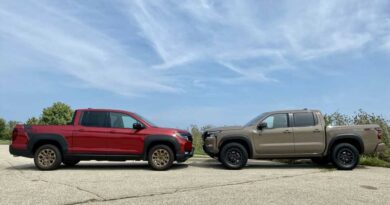 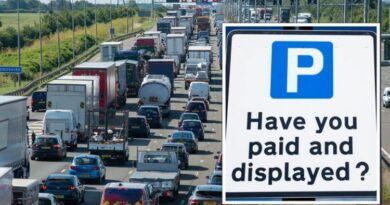 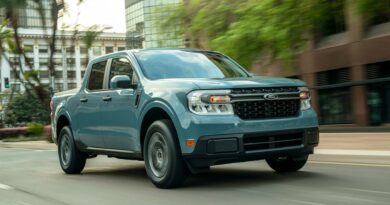