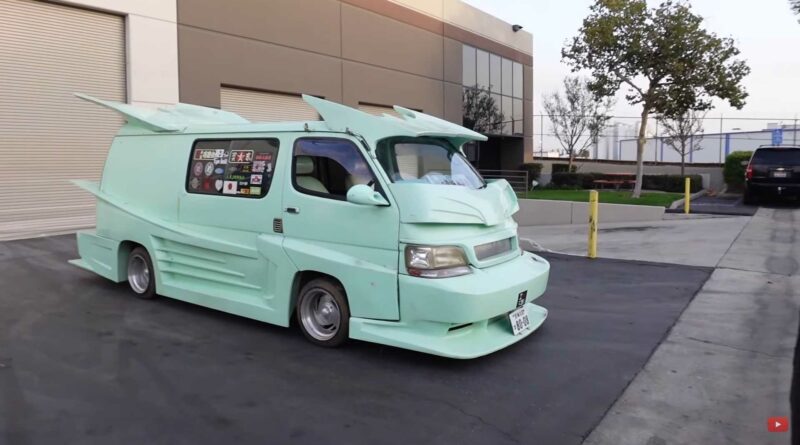 Los Angeles has some of the most diverse car cultures out there. There’s a healthy mix of Western and Eastern influences over there to keep the car scene vibrant. Some scenes are well received, while others have been met with a mixed reception. Either way, it keeps things interesting.

This is why a certain Toyota Hiace would be a good match for L.A’s diverse car culture. Of course, it’s not an ordinary Hiace we’re talking about here. If anything, this van is anything but plain. This Toyota has been turned into a bosozoku van, and Youtuber effspot brought one across the Pacific.

But before we dive deeper into things, let’s clear up the term bosozoku. It’s usually associated with motorcycle culture, but has spilled over to cars over the decades. These days, cars with these extreme, ground-scraping body kits have been called bosozoku as well, but actual (or proper) term for them is kaido. These kaido cars are inspired by silhouette race cars from the late-’70s and the ’80s, hence the wild kits. It applies to vans as well.

The van brought in by effspot stays true to the theme. It’s several inches longer than the standard van thanks to its much extended front and rear bumpers. If that’s not enough, the Hiace also has thick cladding slapped across its flanks. Bosozoku, sorry, kaido cars and vans are all about being over the top, so the roof gets some wild decorations up there too.

But it’s not just the exterior that gets an extreme makeover. Most of its trimmings get pastel-colored panels and a thoroughly redecorated and redesigned interior. It’s got padded walls, custom flooring, and cushions in place of seats. We can’t quite make out what the on-board appliances are, but one of them looks like a washing machine.

This Hiace still needs quite a lot more polish and work to make it looking fresh again. It should be interesting what effspot will do with this Hiace in the coming months. But one thing is for sure, it’ll be interesting content. 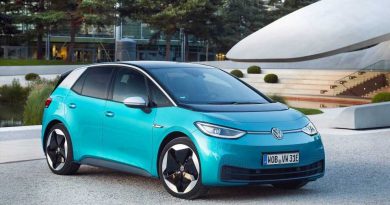 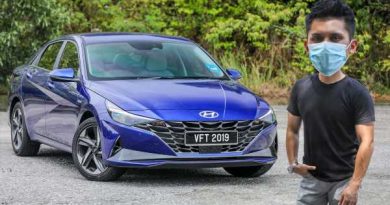 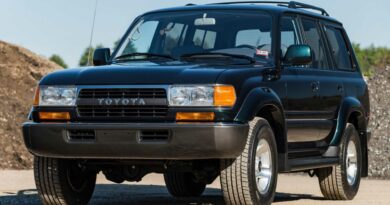