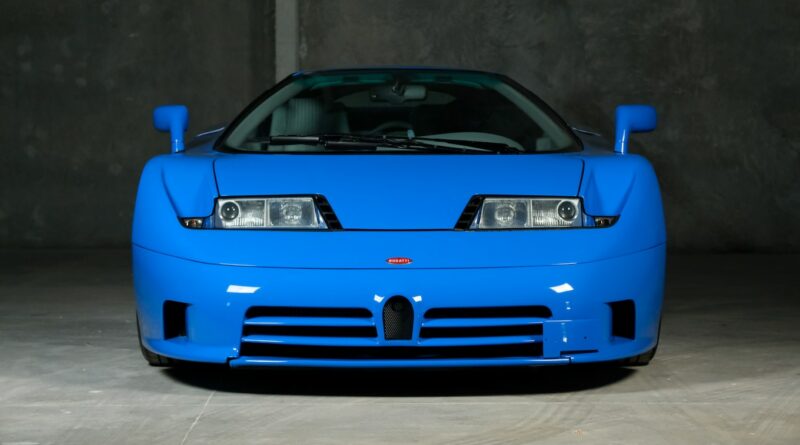 Nearly 25 years after Bugatti’s operations came to an end in 1963—and some 40 years before Bugatti would be tied up with upstart electric hypercar manufacturer Rimac—Italian businessman Romano Artioli obtained the rights to the trademark and founded Bugatti Automobili S.p.A. It was the mid-1980s, and with the help of a highly accomplished team of engineers and designers from Maserati, Ferrari, and Lamborghini, the Italian entrepreneur resurrected the French luxury brand.

Bugatti Automobili S.p.A. developed a modern sports car that would usher in a new era for Bugatti and built the car at the new factory in Campogallianoâa municipality of Modena, Italy. Unveiled in front of the Palace of Versailles on September 15, 1991, precisely on the 110th birthday of Ettore Bugatti, the EB110 GT supercarÂ exploded on the scene with a wedge-shaped body and scissor doors. It featured a carbon fiber monocoque chassis, all-wheel drive, and active aerodynamics.

The EB110 GT also had a quad-turbo 3.5-liter 60-valve V-12 generating 553 hp and 451 lb-ft of torque. A six-speed manual transmission routed that power to all four wheels. According to Bugatti, the EB110 GT could make a run from 0 to 60 mph in just 3.4 seconds and had a top speed of 212 mph. Despite its promising figures and innovative technological advancements, only 139 110s made it to production before Bugatti once again shut down in 1995 due to a global economic crisis.

Currently listed for sale by Copley Motorcars, the example shown in these pictures is a 1994 Bugatti EB110 GT Prototype finished in Bugatti Blu with a light gray leather interior. Before being shipped to the U.S. some years ago, where it went into a private collection, it was refurbished and sold to a Swiss buyer in 2000. One of the 139 built, this prototype with engine number 00041 has 680 miles on the odometer and is in pristine condition. Just take a look at the ultra-clean and gorgeous upholstery.

With Bugatti’s history shifting yet again toward new controlling interests (in this case, Rimac’s), the iconic carmaker’s name isn’t going anywhere. If anything, a piece of history such as this won’t be less interesting going forward. The listing does not disclose pricing information, and any interested buyers will have to contact Copeley Motorcars directly. We’d be amazed if this collector-grade supercar will be available at less than half a million as prices for an EB110 GT are usually in the $700,000 to $1,000,000 range. 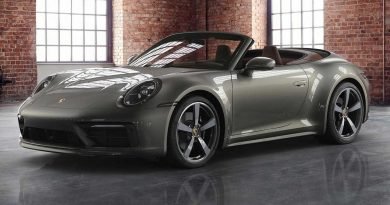 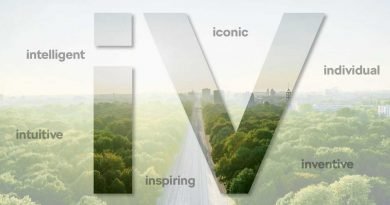 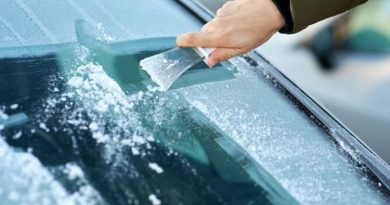