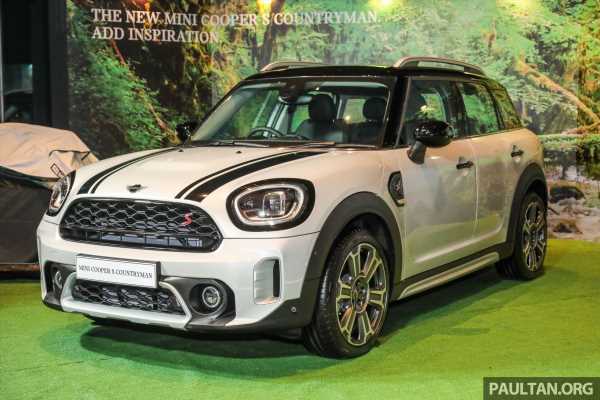 The third-generation MINI Countryman has been confirmed, with production of the model set to take place at the BMW Group’s Leipzig plant from 2023. For now, we don’t get an official debut date, but expect it to happen sometime around late-2022.

This information comes from the BMW Group’s recent annual conference, where it was also revealed that MINI will introduce its last new combustion engine model by 2025. By 2030, the brand will only sell fully-electric models in the markets it has presence in.

Details are scarce at the moment, but according to an official (and lengthy) release, the redesigned crossover will be built on a new vehicle architecture that is developed for all-electric powertrains right from the outset. This will also allow MINI EVs to be produced in China in collaboration with Great Wall Motor from 2023 onwards, although no mention was made as to what models are planned.

The company adds that the all-new Countryman will be available in both combustion engine and all-electric versions, the latter being a first for the nameplate. The only form of electrification that is offered for the current, second-gen Countryman is a plug-in hybrid variant known as the Cooper S E All4. 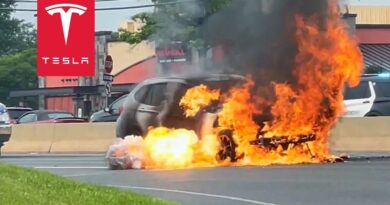 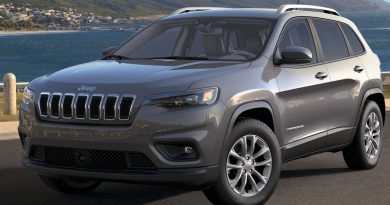 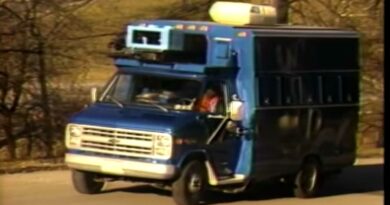 This 1986 Autonomous Test Vehicle Was Surprisingly Good, But Slow