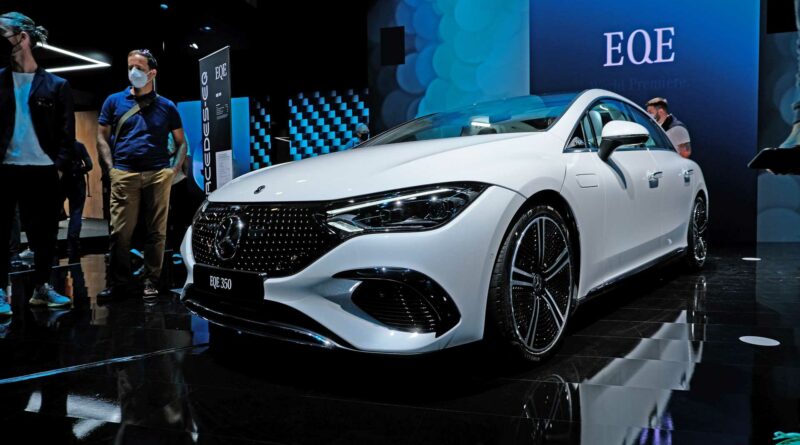 Firstly, even the venue itself was affected by protesters who deemed its presence in the Bavarian capital as negative, because they no longer want cars of any kind in their cities. Protesters blocked some fifteen places on the surrounding autobahns that led to the venue hall, shouting slogans about the climate crisis, demanding car-free cities and even better public transport - how very European, right?

Had they even checked what kind of motor show this was, perhaps they would have realized that companies are already hard at work trying to meet exactly the points that they were trying to make. I got to see most of the motor show this year, although it was impossible for me to cover all of it, and aside from the section where they had modified cars, it was all mostly new electric vehicles and companies showcasing various ideas for green and sustainable urban mobility.

There were definitely some important EV debuts too, some of which are global models that will not be sold just in Europe. For me the biggest premiere at the show had to be the Mercedes-Benz EQE (click for gallery), which you can check out in the gallery and video where I do a quick walk-around of two EQEs in very different specs. The EQE is smaller than the EQS, it has a smaller battery and lower range, but frankly it looks almost identical both inside and out. 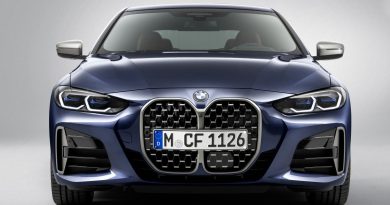 BMW design boss Domagoj Dukec says "it's not our goal to please everyone" regarding brand's direction – paultan.org 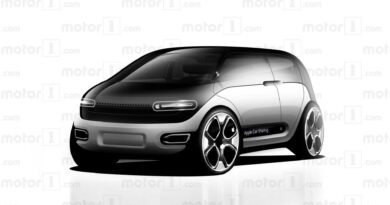 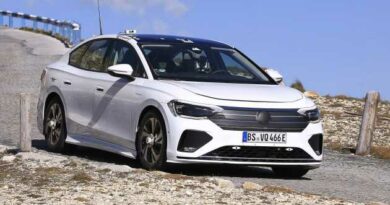