Home » Car Reviews » There’s A Strong Chance The Next BMW M2 Will Be Electric, Not A PHEV 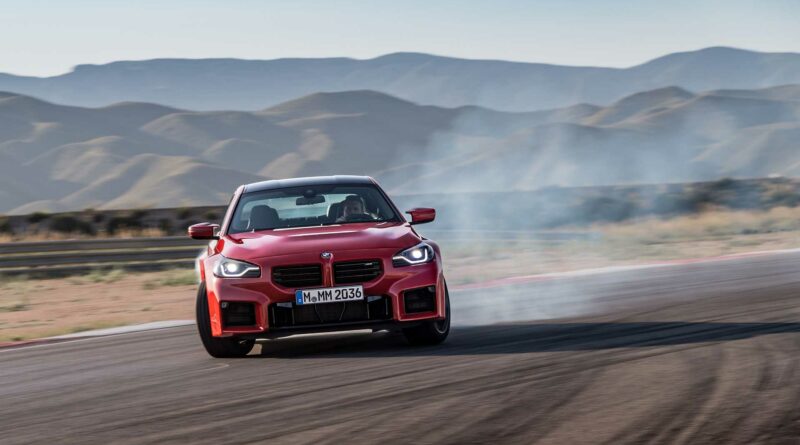 If there’s one car in particular that was launched recently that has ‘future classic’ written all over it because of its enthusiast appeal, that is the BMW M2, especially since it is very likely the last of its kind. BMW has made it clear that it does not plan to put performance plug-in hybrid powertrains in its smaller offerings going forward, and this seems to sound like its more petit future performance cars will be fully-electric.

BMW is not going down the same road as Mercedes-Benz, which is going to produce top performance models based around powerful four-cylinder engines – the new AMG C63 is an example of what’s to come from the Three Pointed Star. The Bavarians, however, will not go lower than six cylinders for future PHEV M cars, even though one of its most iconic historic Motorsport offerings (the E30 M3) had a four-cylinder engine.

A plug-in hybrid in a small car might be a difficult issue because plug-in hybrids need to have sufficient power, even if the electric part is not available. If your base engine is not strong enough, then a plug-in hybrid makes no sense.

The current M2 will probably remain on sale until 2030, and we can infer from the above that its replacement, if it actually gets one, will be a fully-electric vehicle. BMW has already been teasing high-power electric prototypes, and it has already put an M badge on an EV – the i4 M50 was the first, followed by the iX M60.

These may not be full-blown Motorsport offerings, but they do show that BMW is not afraid to make performance EVs. As a first effort, the two aforementioned models are very good in their own right, yet they have plenty of less-than-ideal features that will have to be improved for the next generation of electric performance models. 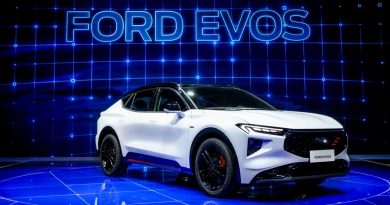 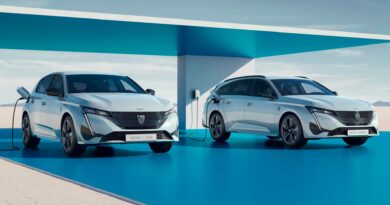 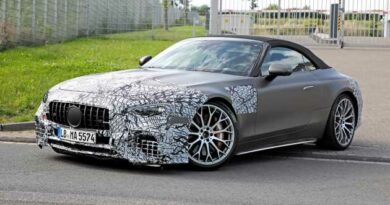