On Monday, May 23, MP’s will debate an e-petition relating to a call to reduce fuel duty and VAT by 40 percent for a period of two years. The petition, which has more than 102,000 signatures, states: “The Government should reduce the cost of fuel through a reduction of 40 percent in fuel duty and VAT for two years.

“This can effectively offset the rise in fuel prices since 2020.”

In its response to the petition, provided on November 17, 2021, the Government said: “The Government is taking targeted action to help families across the UK with the cost of living, which includes freezing fuel duty in 2022-23, the 12th consecutive year.”

Based on findings from the Government, many respondents said they have to drive for their job and have no choice but to pay high costs for petrol and diesel.

Almost two thirds of drivers said rising fuel costs have had a “significant effect” on their social life.

Many said they were having to make difficult sacrifices to get by and called on the Government to domore to reduce the cost of driving.

Express.co.uk readers have responded to the announcement.

“BP, Shell et al need to be punished for this theft from the public.”

Another driver, Leon Wills, commented: “But the forecourts won’t pass on the changes.

“Esso, Texaco, BP don’t give a stuff what the Government says and why there must be a windfall tax.”

This comes after Dominic Raab was grilled on fuel prices and what the Government was doing to protect drivers.

The Deputy Prime Minister responded saying: “Well in terms of diesel I’m not sure because I shipped in my diesel for an unleaded, but I think last time I went to the pumps it was about 165 for a litre of unleaded.

“I filled up in the last week, so what I’m just telling you is my day to day experience the last time I was at the pumps.”

Charlie Stayt countered Mr Raab’s point, stating that: “In the real world, people are trying to deal with things and those pump prices, as you can pass them, they go up by the day.

“So I’m just trying to get a handle on it. The highest price I’ve seen in my own experience is at a service station on the M6, diesel was selling for 199.99p.”

The latest data from RAC Fuel Watch shows that unleaded petrol stands at 168.24p and diesel at 181p, with both “likely to rise”.

Charlie highlighted the fuel price and added: “The thing here is, I’m not the one who needs to be making decisions that affects people’s lives.

“Which is why there’s a justification in asking you and your Government about the things you are doing.”

Interrupting, Mr Raab said: “Your pitch that we’re all out of touch, actually I do understand how difficult it is, which is why we cut fuel duty by 5p along with all of the other measures we have taken.”

Charlie clarifies that he did not accuse Mr Raab of being out of touch, adding: “To be absolutely clear, in this interview, I did not say you were out of touch. I’m just trying to get a handle on the prices.”

Mr Raab added: “But that’s what you were going for Charlie, come on. I think everyone would understand that and appreciate that.

“These things really matter. The cost of bread, the cost of milk, these are the things your viewers, our constituents care about.” 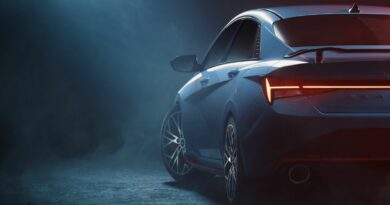 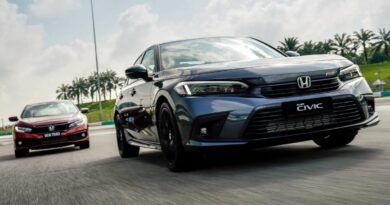 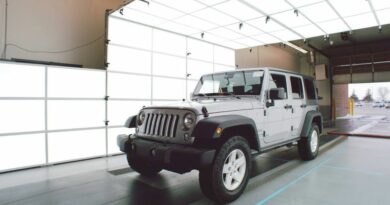