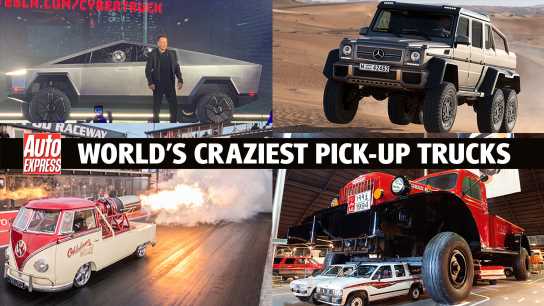 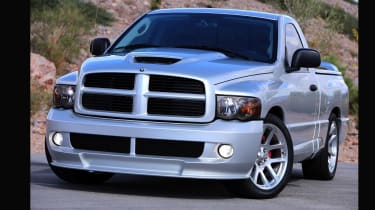 When the Dodge brand wanted to make a big noise in the pick-up truck market back in the mid-noughties, DaimlerChrysler Performance Vehicle Ops turned to the legendary Dodge Viper for inspiration – and its engine.

Yes, under the Ram SRT-10’s bulbous hood you’ll find a 500bhp 8.3-litre V10 that hurls this iconic and now collectible performance pick-up to 60mph in 4.9 seconds and on to a terrifying 147mph. Lowered uprated suspension and bigger brakes were part of the package, along with the honeycomb grill, hood scoop and a rear spoiler above the tailgate. 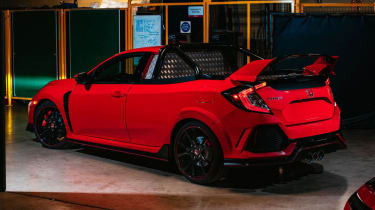 Honda engineers based at the company’s Swindon factory were responsible for this one-off ‘concept’ version of the Honda Civic Type R hot hatchback. Known as Project P, the hot hauler version was built to celebrate the first anniversary of current Type R production.

As you can see the pick-up retains the big rear wing of the road car, but it’s moveable to allow access to the load bay – which is roomy enough to swallow a couple of Honda lawnmowers. The engine and chassis are standard Type R, so that means a 316bhp turbo 2.0-litre engine. Enough for a sub-six second 0-62mph time and a 165mph top speed, the manufacturer reckons.

The Syclone is another legendary performance icon from the USA, built from 1991-2 when it was the fastest factory-produced pick-up truck in the world. Unusually it didn’t have a meaty V8 engine, but instead featured a turbocharged 4.3-litre V6 – which nonetheless made it as quick as contemporary Chevrolet Corvette models, and it even gave the Ferrari 348 a run for its money.

Permanent four-wheel drive, sports suspension and anti-lock brakes kept the show on the road, and although its 280bhp sounds relatively paltry today, the Syclone would do 0-60mph in 4.3 seconds. 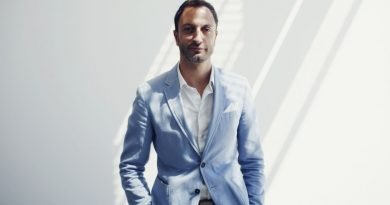 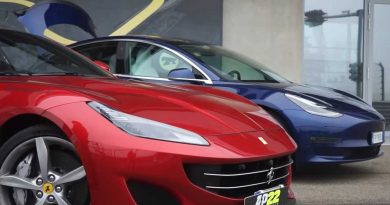 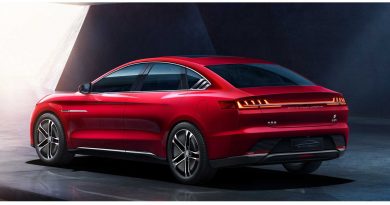