Home » Car Reviews » The UltraTrek King E-Cheetah Is A Bonkers E-Bike With 18,000 Watts Of Power 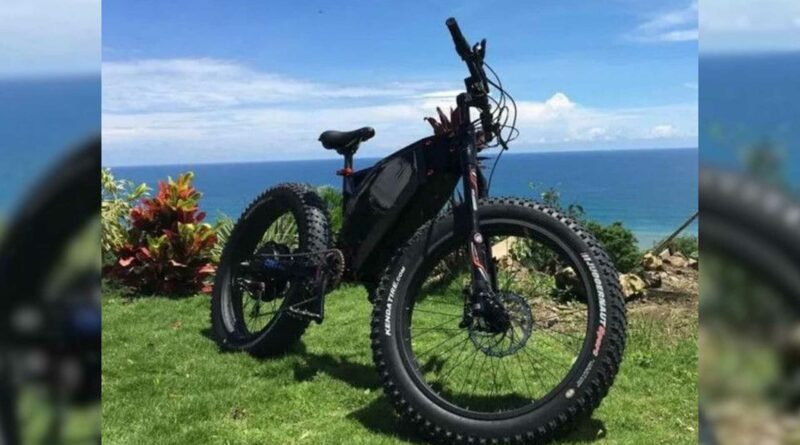 I’m sure a lot of you would agree that electric bike performance is sort of getting out of hand. These days, we’re seeing electric bicycles capable of achieving speeds in excess of 60 miles per hour, and with thousands of watts of output. While at first, I was skeptical about the rules and regulations surrounding electric bicycles, now I’m perfectly onboard, as putting a kid on an e-bike like the one we’re about to talk about is a surefire recipe for disaster.

You see, I’ve been into motorcycles for pretty much all my life and I’ve had the privilege of riding some of the fastest bikes the world has ever seen. Now, the fact that I was even surprised at the performance figures of the UltraTrek King E-Cheetah could be a testament of just how bonkers this bike is. Capable of a top speed of 140 kilometers per hour, or 87 miles per hour, this electric bike will certainly be capable of giving you some tight butt-clenching moments off-road. Now, I say off-road, because, duh, there’s no chance in hell that this e-bike is going to be road-legal pretty much anywhere, as it’s simply too fast and powerful. 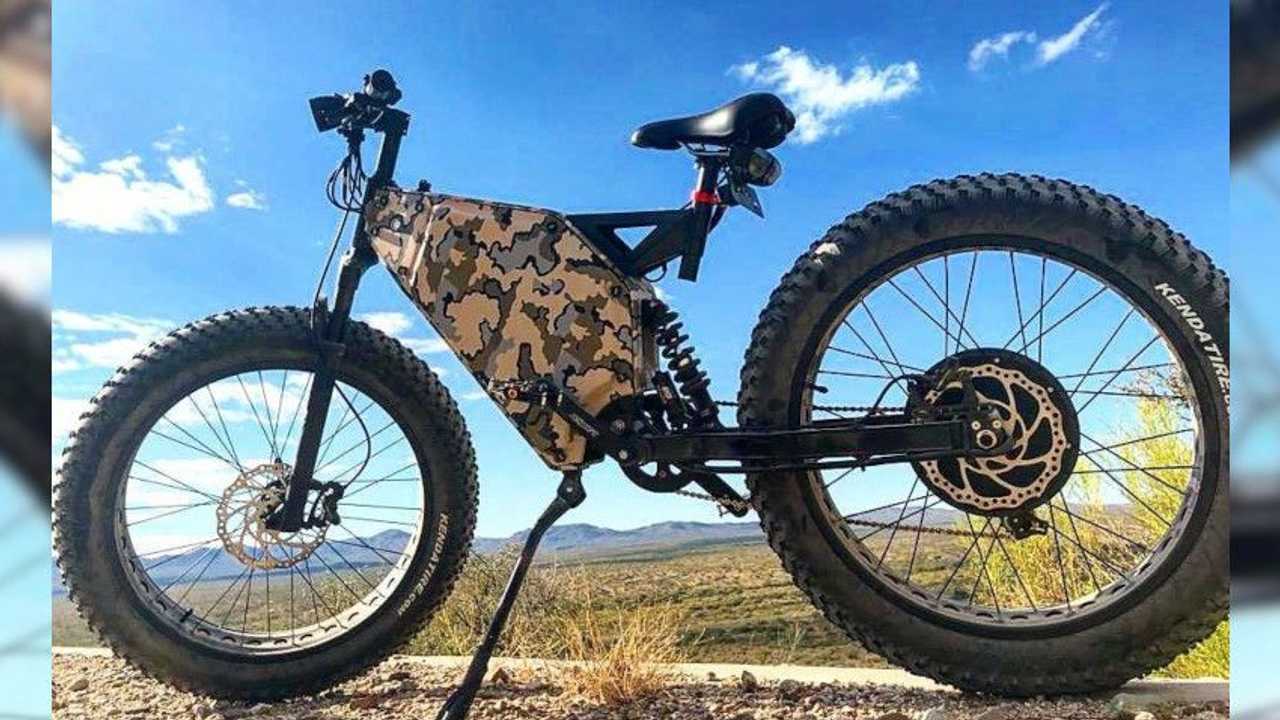 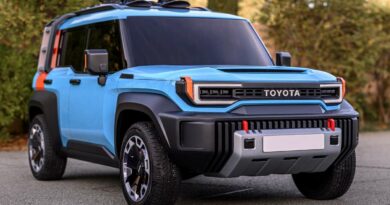 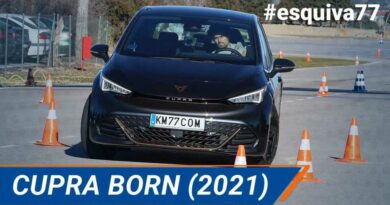 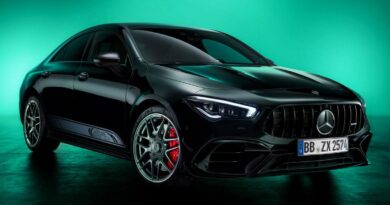