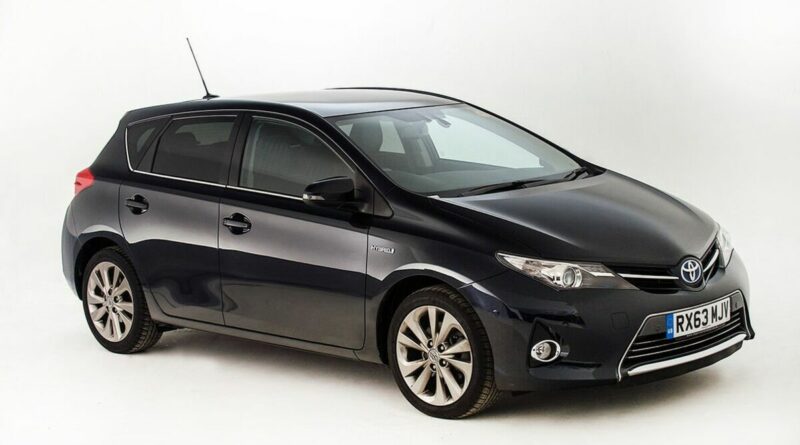 New data has found the Honda Jazz to be Britain’s most reliable used car thanks to its low pay out costs. The Honda Jazz was first launched in the UK 20 years ago and is now in its fifth incarnation, with it being a particular favourite among Britons.

The five-door hatchback has been praised for its affordable price and stellar reputation of being built to last.

Because of this, the Jazz has attracted a reliability score of 93.7, almost four points more than the second-placed Mazda 2.

This is almost £1,500 cheaper than repair costs for other popular vehicles. 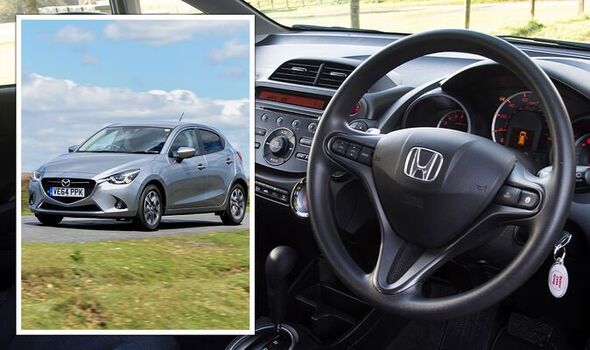 The Reliability Index, which is based on precise and quantifiable data, found that the Mazda MX-5 had the cheapest, highest repair cost at just £586.94.

However, the Japanese brand also saw the highest repair cost with one unlucky driver of the Mazda 2 seeing their repair bill hitting £2,422.

Despite this, the Mazda 2 is the second most reliable model with a score of 89.9, followed closely by the Toyota Auris.

The full top 10 list includes other staples of British roads including Hyundai, Kia, Peugeot and Toyota.

Lawrence Whittaker, CEO of Warrantywise, commented on the data, saying it would help prospective buyers make a decision.

He said: “It’s unsurprising to see Honda top the table, given how reliable its cars have proven to be time and time again.

“The Reliability Index is such a great tool for us to be able to evaluate the market and help our customers make the right choice for them when it comes to deciding which car to purchase. 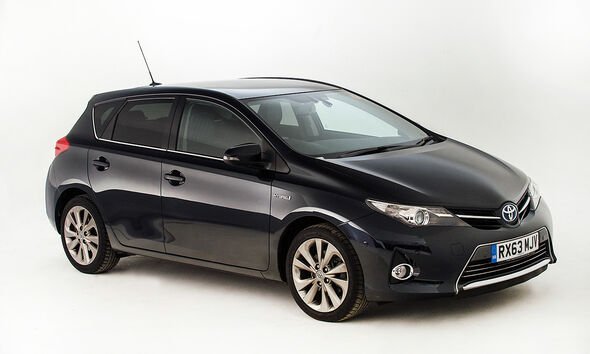 “Especially now with the cost of parts and labour on the rise and people genuinely searching for the best options to suit their needs.

“Our sole purpose here at Warrantywise is to ensure that no matter what car you buy, it’s covered and taken care of – whether it’s a Honda Jazz or not – we can support it, so you don’t have to worry in the eventuality that something does go wrong.”

On the other hand, Jaguar Land Rover’s Range Rover topped the list as being the most unreliable used car.

The luxury 4×4 received a reliability score of just 20.2, with the highest repair cost soaring to a staggering £23,890. 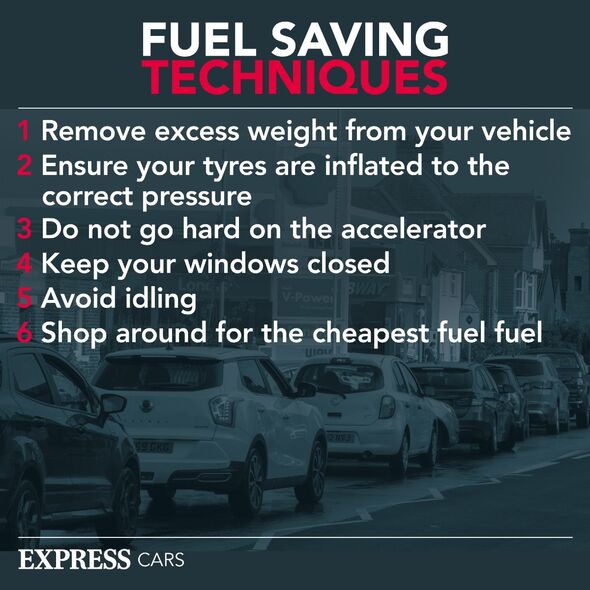 Other premium automakers also appear on the list including Porsche, BMW, Bentley and Audi.

The Reliability Index found that the more expensive cars could be more likely to break down and potentially cost a lot more to repair when they do.

The 10 most reliable used car models 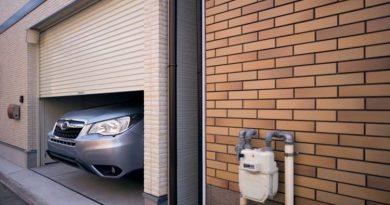 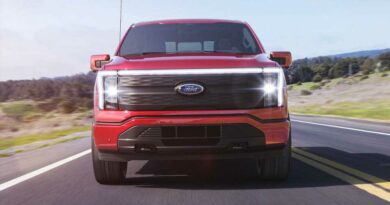 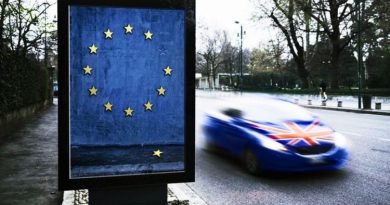