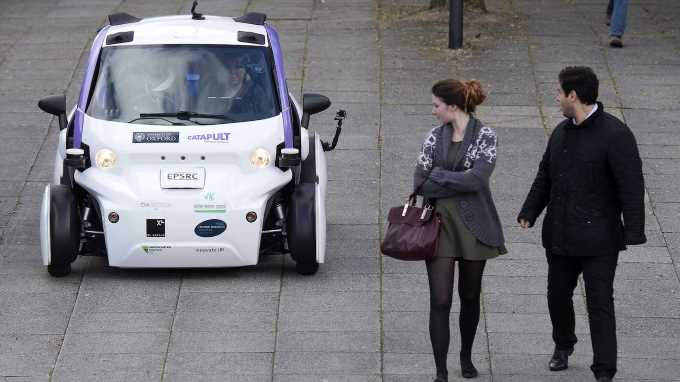 With the rise of advanced driver assistance systems (ADAS) becoming more capable when handling lane keeping (self steering) and the braking and acceleration of vehicles so equipped, the UK government is about to set rules to narrowly legalize self-driving vehicles on roads. And it believes such technology would help ease urban congestion and improve road safety by reducing human error.

But we’re not talking self-driving vehicles like those you’re probably thinking of. Instead, the UK Department for Transport says”Automated Lane Keeping System (ALKS) could legally be defined as self-driving, as long as they receive GB type approval and that there is no evidence to challenge the vehicle’s ability to self-drive.” Under new rules, the system should work in a single lane and be able to control the vehicle’s position under 37 mph (60 km/h). When self-driving mode is active, the driver is not required to monitor the road and goes hands-free from steering. And when the system deems human input is necessary, the driver has to respond within 10 seconds (no sleeping). If not, the system should turn on hazard lights and slow the vehicle down to a stop.

That definition of self-driving is pretty much in line with SAE Level 3 automation, which amounts to conditional automation, where “driver is a necessity, but is not required to monitor the environment. The driver must be ready to take control of the vehicle at all times with notice.” (Today’s best driver assists qualify as Level 2, including Tesla’s Autopilot, and require constant driver monitoring.) The 37-mph speed limit seems to be a necessary first step safeguard before the technology becomes more capable and proves itself at higher speeds. Some may argue (SAE included) that such a system is not really self-driving like a robotaxi, but the road to true level 5, fully autonomous capability is long and still years away, so some form of regulation is necessary to help pave the way and also help prevent misleading marketing.

There is already one vehicle in Japan that fits the UK’s definition of self-driving. The Honda Legend (Acura RLX), is capable of self-driving under 31 mph (50 km/h) on motorways. In 2017, Audi unveiled an A8 with similar technology, but due to regulatory hurdles, the system never reached widespread adoption. Now, it looks like Audi can probably bring the system back to the UK market soon. Eventually, it seems, the UK’s regulation of self-driving (or, more accurately, semi-autonomous) vehicles will expand to allow for Level 4 and—someday—Level 5 capability. 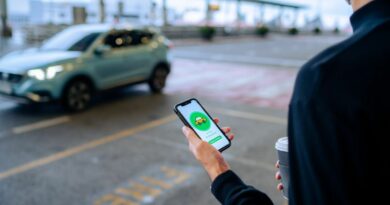 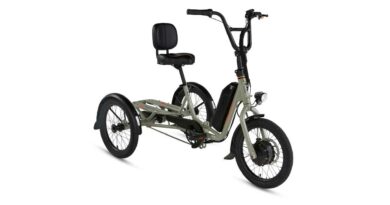 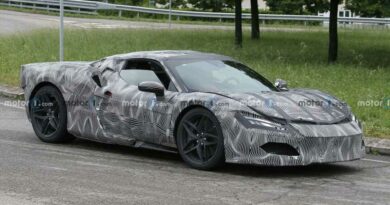