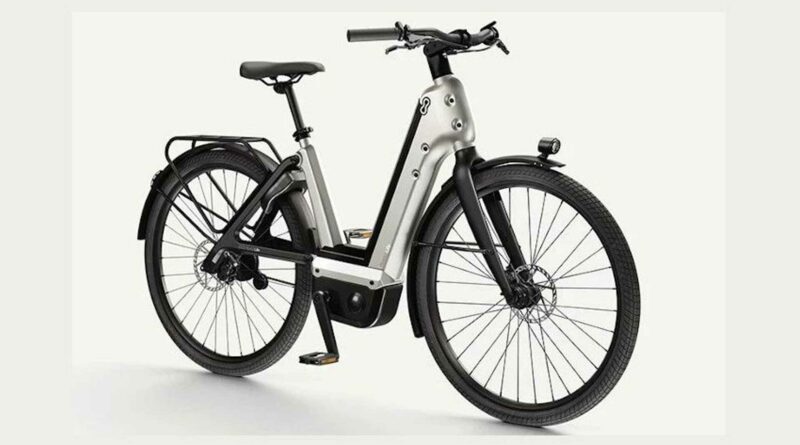 In the Netherlands, cycling is a widely accepted and ubiquitous way of getting around. Indeed, there are more bicycles than there are citizens, and the country has been faced with a growing waste problem when it comes to discarded bicycles. In fact, so many bikes go to waste each and every year that finding a way to repurpose and recycle them has become quite a challenge.

That being said, a new player in the field of electric bicycles seeks to usher in a more sustainable bicycle. Roetz Bikes, the brains behind the bike simply called Life, presents itself as more than just a bicycle, but rather, a new and forward-thinking way of life. With the Roetz Life, the company has combined cutting-edge technology with barebones simplicity, and built a bike that it claims can last forever. 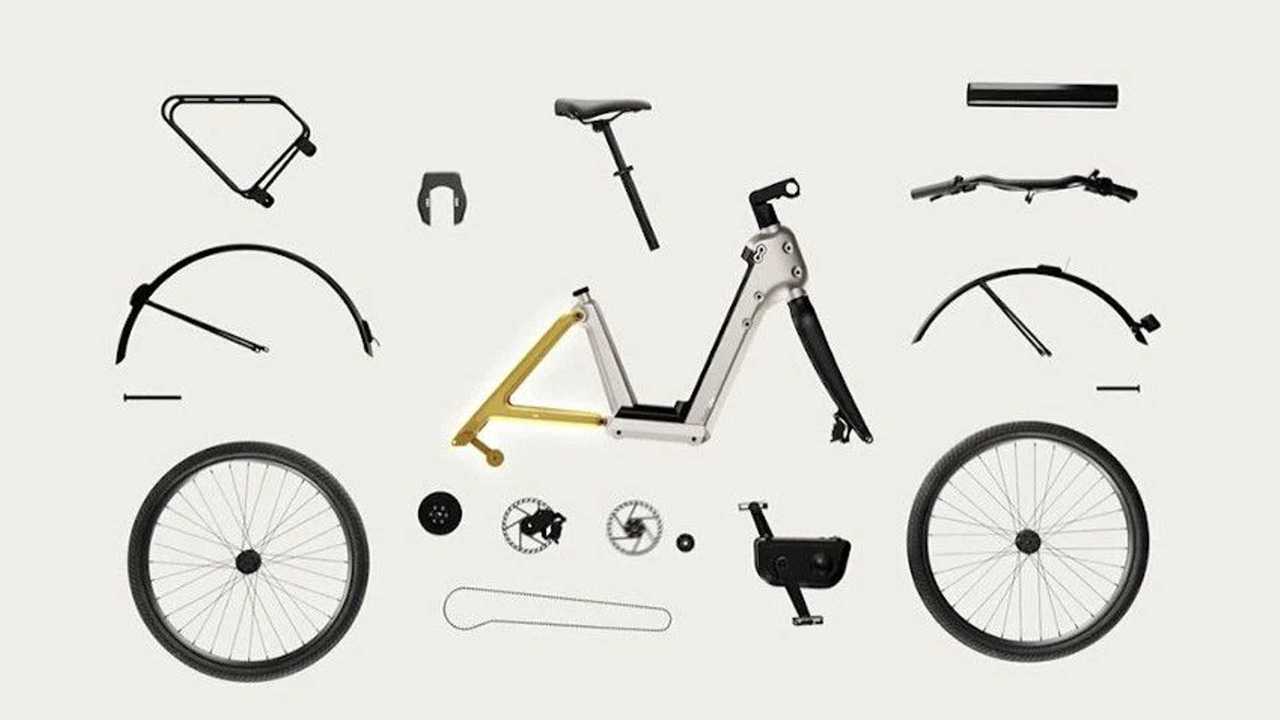 Wait a minute—last forever? Isn’t it often said that nothing lasts forever? Well, yes, and the same is true for the Roetz Life. You see, the Roetz life as a whole won’t last forever per se, but you can pretty much keep it in working condition, well, forever. What makes it have the potential for this is its modular design, which allows you to replace only the necessary parts, instead of discarding the entire bike. But wait, isn’t this the case for normal bikes, too? Well, the Roetz Life takes it a step further by allowing you to replace only key elements of the frame, thereby claiming to minimize waste in the process. Pretty nifty, right?

You see, the Life is built using a modular skeleton upon which the parts of the bike attach to. Said skeleton is sturdy and robust, and unless the bike gets thrown off a bridge, or run over by a truck, Roetz claims that the skeleton will last a lifetime. What makes this interesting is that apart from allowing users to replace only the necessary parts of the bike, it also allows them to configure the bike any way they please, potentially saving them garage space and costs in the long run.

To optimize the service life of the bike, Roetz throws in some nifty techie features, too, such as a high-tech monitoring system that alerts the rider about any component of the bike that isn’t working properly. The system is so intricate, in fact, that it can notify you of everything from drivetrain and motor issues, to low tire pressures. In such scenarios, damaged or defective parts can easily be repaired or replaced, minimizing the time it takes to troubleshoot issues beforehand.

On the performance side of things, the Roetz Life electric bicycles are equipped with a seven-speed geared drive module with fancy electronic shifting. It isn’t stated how much power this bike makes, but chances are it’ll have a limited top speed of around 15 miles per hour to conform with European e-bike regulations. We do know that it comes with a carbon belt drive for a smoother, maintenance-free ride. The Life is now available for pre-order on Roetz’s official website, with an introductory price tag of 3,375 Euros, or around $3,270 USD. 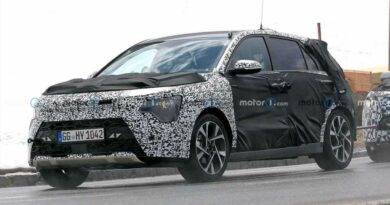 2022 Kia Niro Will Stick To Its Old Platform: Report 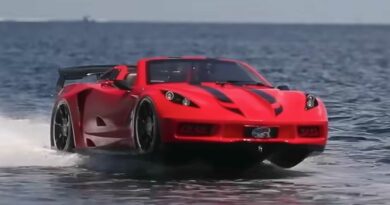 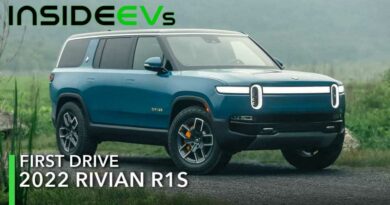