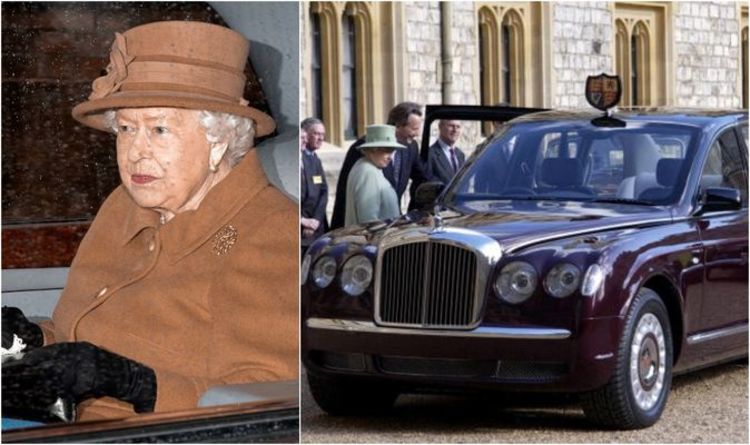 Brian May performs at Queen’s Golden Jubilee in 2002

The Queen’s Bentley limousine was built back in 2002 to celebrate 50 years of Queen Elizabeth as the British monarch. Her Golden Jubilee was such a spectacular event, and this car became a prized possession in the Royal vehicle armoury. The car comes with a range of unique features such as the option of adding opaque panels for added privacy, which the Queen would most definitely appreciate.

Armoured bodywork and glass have also been installed to protect the Queen, especially when she would travel with her husband, the late Duke of Edinburgh on official visits.

Any vehicle in which a royal travels, must be kept 100 percent safe against all sorts of threats.

Therefore, the cabin in this limousine is air-tight to ensure it is properly protected against the threat of gas attacks or explosions.

Kevlar reinforced tyres were also fitted to make sure the car is not at risk of picking up a puncture so the Queen could never arrive late to a royal engagement.

The Bentley has a mount on its roof, including the Royal Standard which is shown on all official trips.

Royal fans will be interested to hear that the Queen’s iconic Bentley State Limousine is now valued at £10 million, which was recently discovered in a new report.

This expert analysis was conducted by car experts Vanarama, who valued The Queen’s most expensive Bentley State Limousine at over £10 million.

The Bentley limousine cars were specially designed for the Royal Family with just two ever built, both of which are stored in the Royal Mews.

Bentley has a long connection with the Royal Family and the British brand even promised the Queen the first ever Bentley Bentayga model when it launched in 2015.

The Bentayga was the fastest and most powerful SUV in the world at the time of its production, making this one of the staples of the royal collection.

The car comes equipped with a range of modifications to fit the Queen’s personal tastes.

The royals own a range of other quintessentially British vehicles, with the Queen purchasing an Aston Martin DB6 Volante for Prince Charles on his 21st birthday.

The model has now been converted from petrol to bioethanol to be kinder to the environment, something the Prince of Wales is passionate about.

The car runs completely on wine, using around four and a half bottles worth for each mile it travels.

The model made headlines in 2011, during the royal wedding with Prince William and Kate Middleton, who drove the car on the evening of their wedding day.

The Aston Martin is the second most expensive car in the Royal collection, valued at over £1 million.

The Queen also owns a Jaguar Daimler V8 Super LWB, which has been specially adapted for royal use.

The car has a special armrest with a sliding holder to hold the Queen’s handbag, while extra switches have been fitted so the Queen can operate the windows.

The car had its cigarette lighters removed while the ashtray has been converted to a security lighting system.

There is also a direct link to Downing Street for instant communication with the Prime Minister.

An £80,000 Daimler Double Six which has no rear headrests or seatbelts is also owned by The Queen.

The model was produced in 1984 and features a light above the rear-view mirror to recognise the car more easily at night. 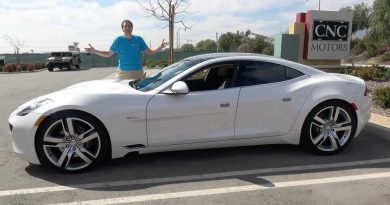 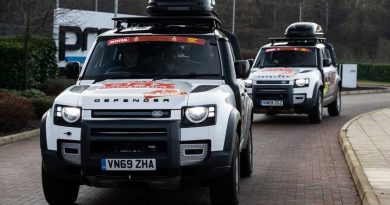 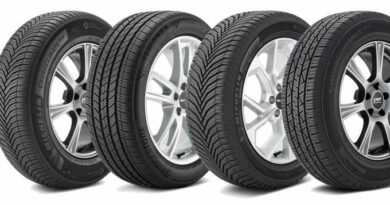 The Best Touring Tires, According to Tire Rack Customer Reviews