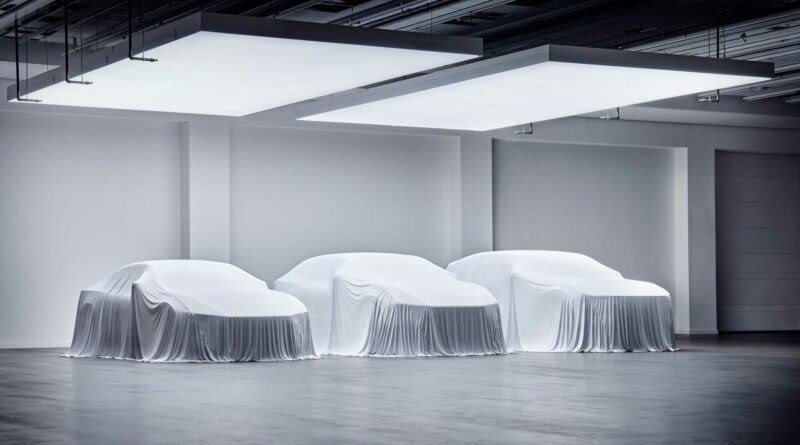 Polestar announced yesterday that the company will go public via a special purpose acquisition company (SPAC) and will have a $20 billion valuation. Today, Polestar CEO Thomas Ingenlath gave details on three of the Chinese-Swedish automaker’s upcoming EVs.

In 2022, Polestar will launch the 3, a flagship electric SUV that will be similar to Volvo’s upcoming electric XC90. According to an Autocar report, the Polestar 3 will be about the size of the XC90 and will share the same SPA2 platform, but the styling will be more “aerodynamically-led” and the EV will have “incredible stance and power.” The 3 will cost over €75,000 ($88,000) and is meant to compete with premium SUVs like the Porsche Cayenne. 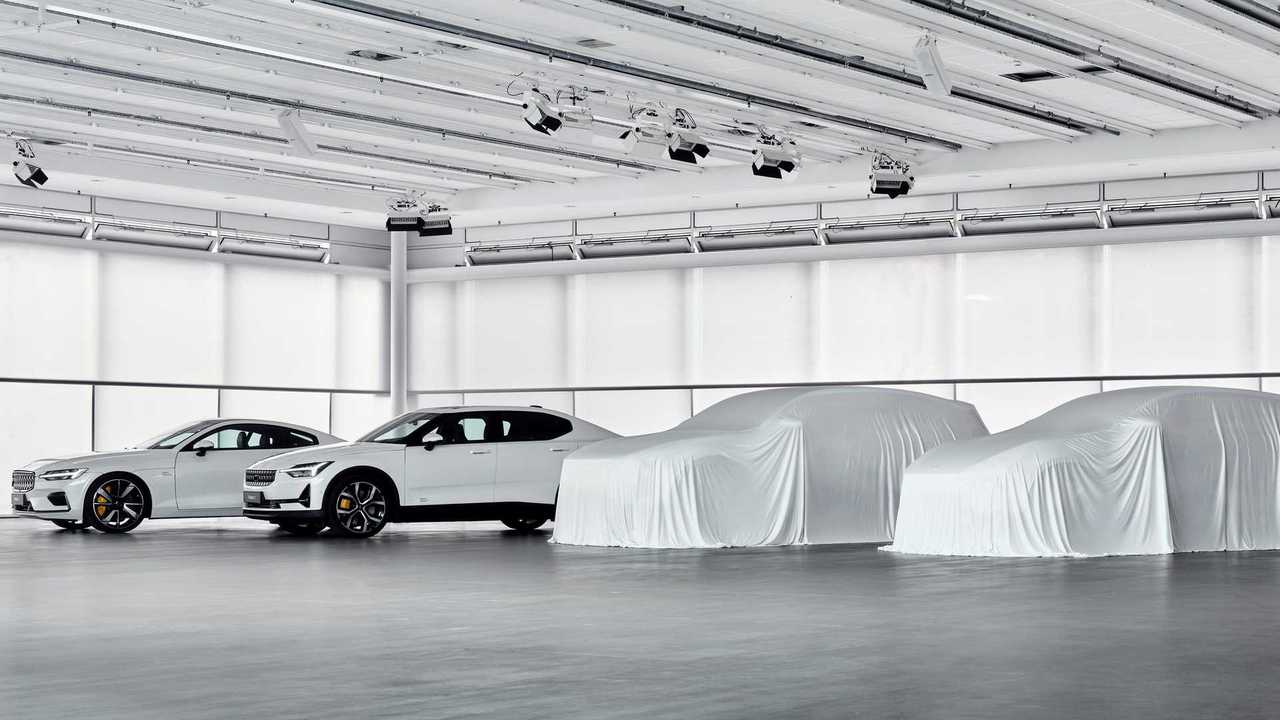 Polestar’s second and more affordable electric SUV will be called the 4 and is slated to launch in 2023. It’s basically the SUV version of the Polestar 2 and will appeal to a larger market thanks to its lower price. Ingenlath says Polestar is aiming for a €45,000 ($52,500) starting price at one point during the EVs production.

The 4 will be slightly smaller than the 3 and will sport a coupe-like roofline. However, according to the report, both EVs will share a drivetrain, likely the 402-horsepower dual-motor configuration from the range-topping Polestar 2 model.

Think of the 4 as Polestar’s version of the Volvo C40 Recharge. It will rival EVs like the Tesla Model 3. Although, according to an Auto Express report, the 4 won’t be built on the C40’s and Polestar 2’s CMA platform, but instead on a new platform called SEA. SEA is an evolution of the PMA platform, which was developed by Geely, Polestar’s China-based parent company.

The Polestar 5, which is the production version of the Precept concept, will launch in 2024 as the brand’s grand tourer (GT) car. Auto Express claims the SPA2 platform will also underpin the 5. 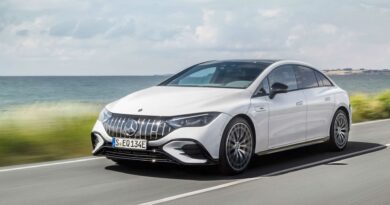 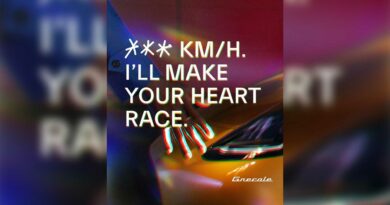 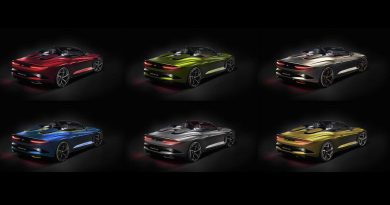