Home » Car Reviews » The most affordable cars for 2023 including Ford, BMW, Vauxhall & more

Electric vehicle owners can forgo the usual car tax fees and additional charges from low-emission zones, clean air zones and the London ULEZ. Hybrid cars are liable to vehicle tax and drivers can pay anywhere between £0 and £135 per year depending on the level of CO2 output.

Although electricity prices have risen, the savings on car tax and emission zone charges support them being the most cost-efficient cars, according to new data from Manual Directory.

Many drivers appear to prefer the versatility of choosing either fuel with searches for “hybrid cars” hitting an all-time high in March 2022 with an 85 percent increase compared to the previous year.

Furthermore, some may feel they are supporting a greener planet, saving on costs while also having the convenience of running on either fuel.

A spokesperson for the organisation said: “Drivers should be aware of the hidden costs involved with purchasing certain new cars.

“Vehicles costing over £40,000 are liable to an additional £355 per year from the second time the vehicle is taxed for five years. Electric vehicles are exempt from the cost.

“Furthermore, prospective buyers should consider the CO2 output of a car as the higher it is the more expensive the road tax will be.

“Diesel cars tend to be more expensive to run due to higher fuel and car tax costs.”

Based on analysis of fuel, car tax, insurance and emission zone charges, the Kia Niro EV was judged to be the most affordable car to run for 2023.

It has been touted as one of the most anticipated cars next year, with it already winning a host of awards, including the Carbuyer Car of the Year.

The Kia Niro 2023 model is scheduled to be unveiled later this month, with the US prices suggesting it may set drivers back around £35,000.

In second place is the Ford Mustang Mach-E SUV, which is built on an electrified version of the Ford Focus platform and capable of travelling up to 300 miles on a single charge.

The 2022 Premium model had a WLTP overall range of 372 miles, with the more basic, Select model having an impressive 273 miles.

Capping off the top three is the Fiat 500e, which boasts a range of 199 miles, a great improvement over the 80 miles it could travel on a single charge back in 2013.

Also in the top 10 include some of Britain’s favourite brands like Vauxhall’s Mokka EV, Citroën’s ë-C4 and Hyundai’s new i20.

More exclusive and premium brands also made the list including the Porsche Taycan and the BMW X1.

Prices for some of the models on the list are still set to be unveiled in the coming months.

Most affordable cars to run for 2023 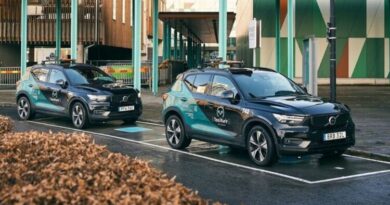 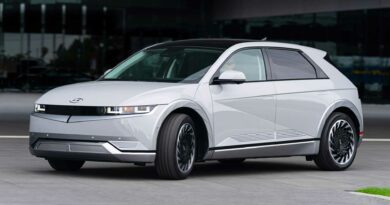 Hyundai Ioniq 5 Recall On The Horizon Due To Coolant Leaks? 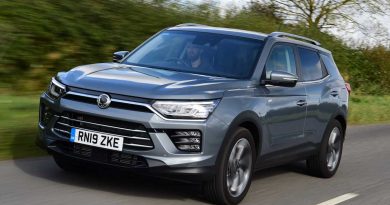 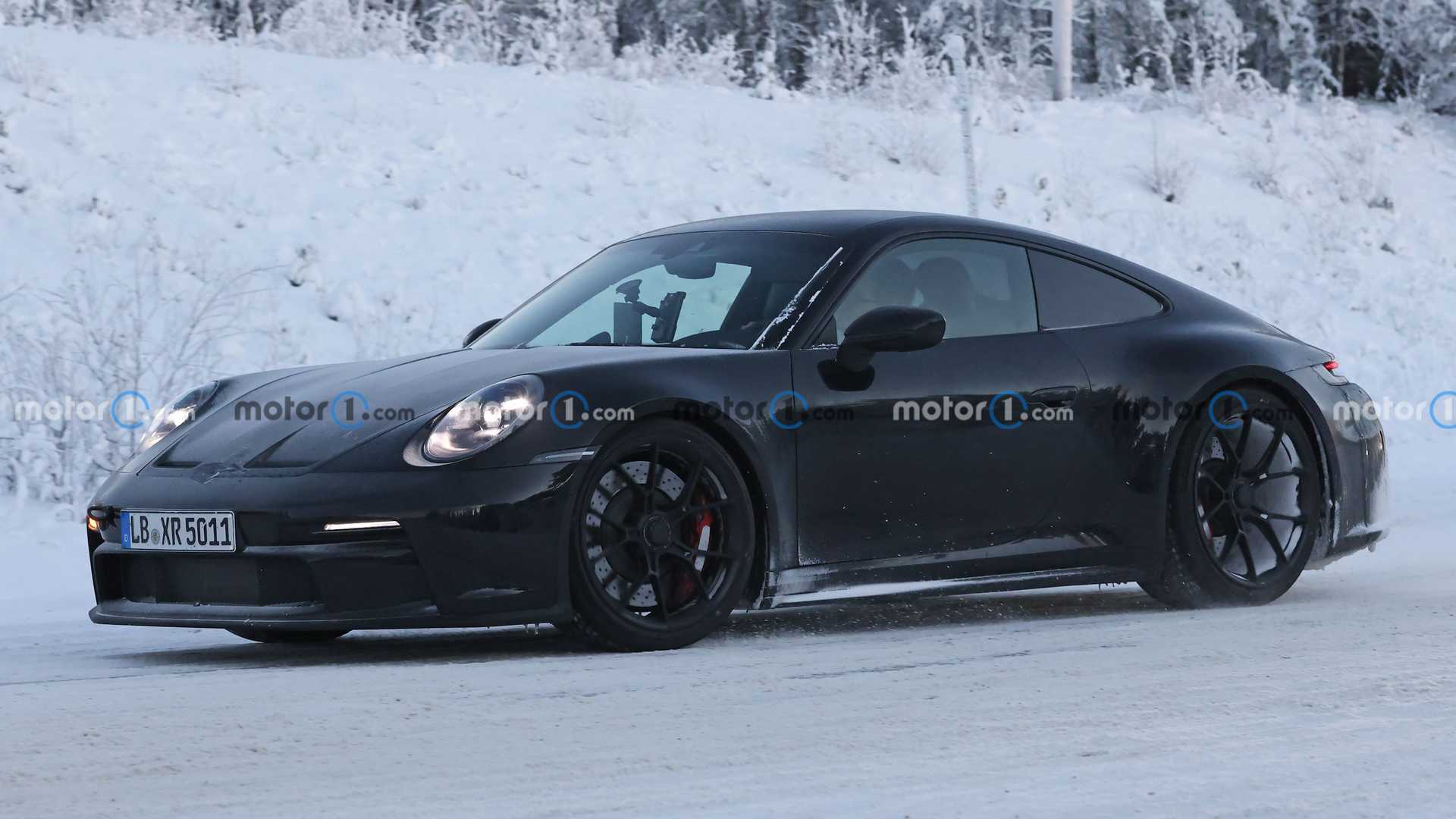 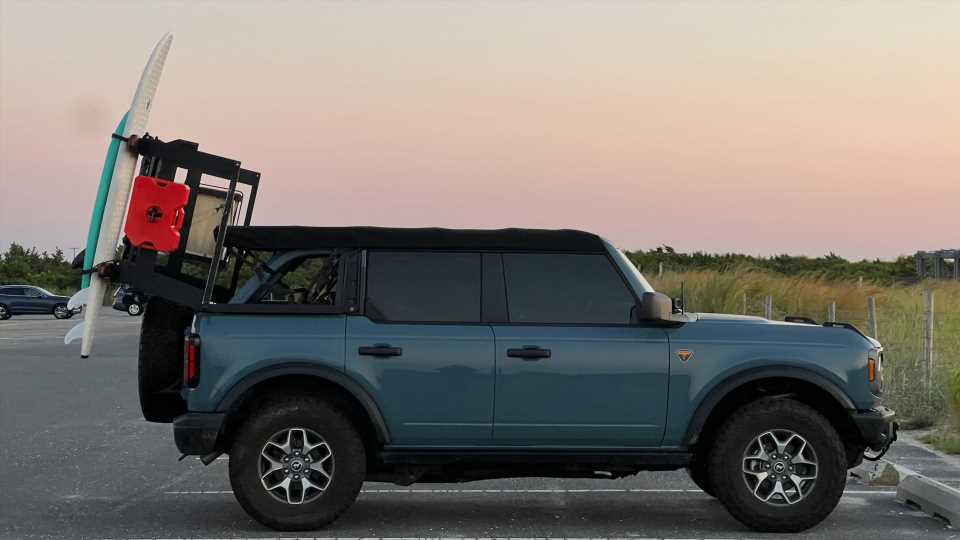 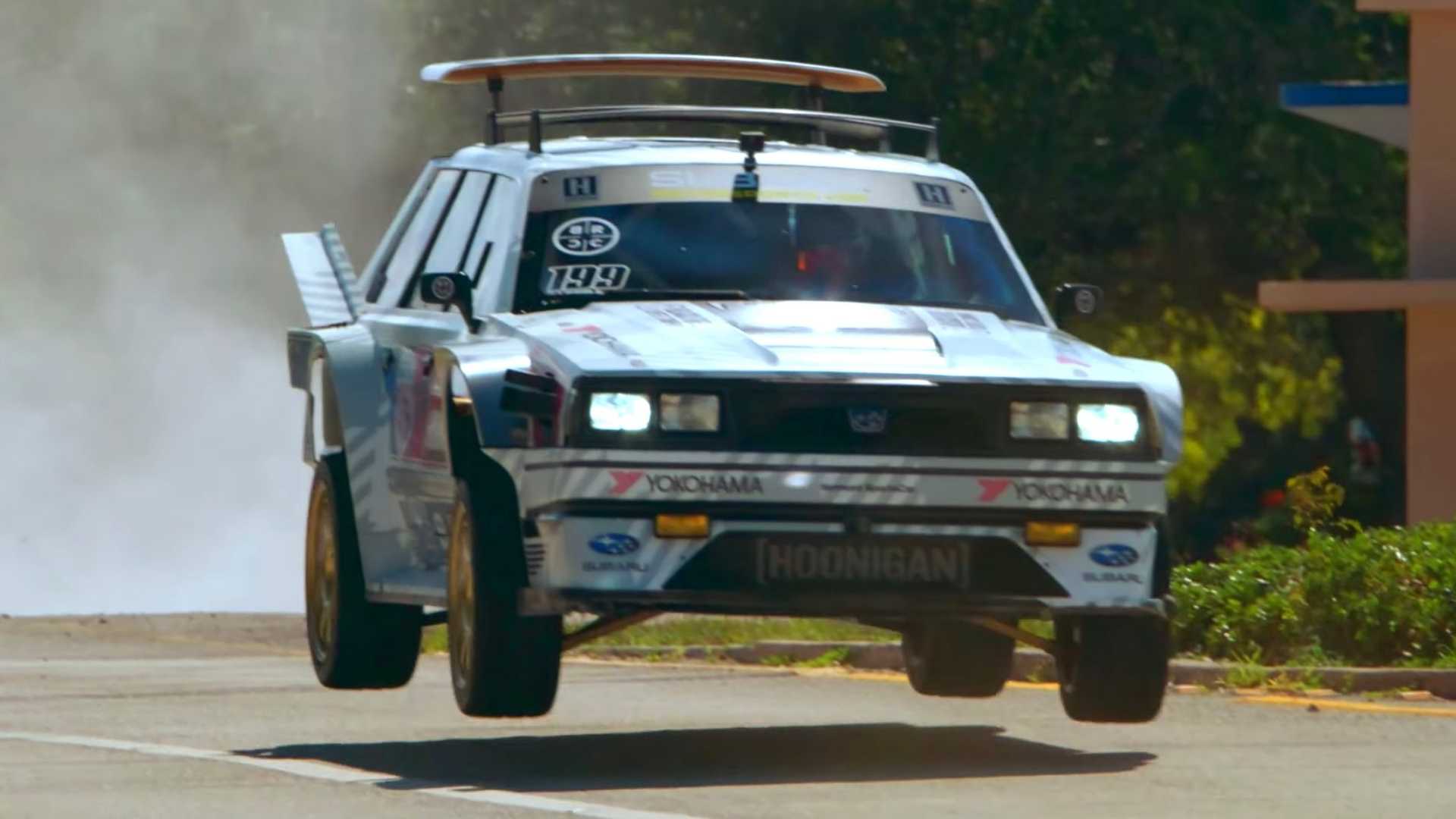