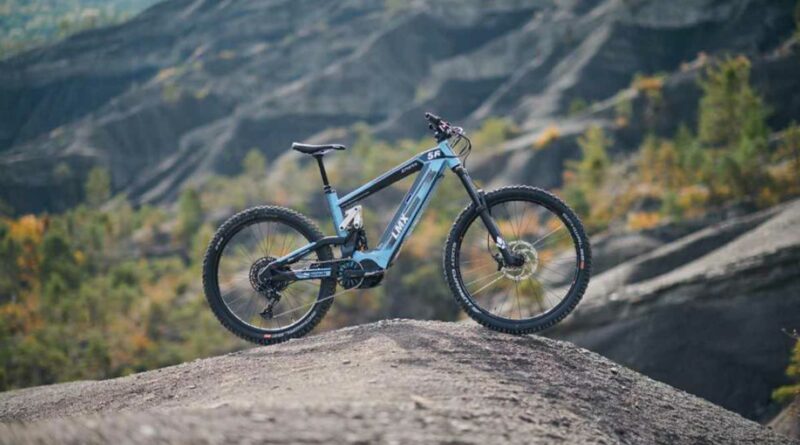 Those of you who follow Formula E may be familiar with Spark Racing. The company has been at the helm of research and development alongside Renault in the all-electric racing series for ten years now. For the upcoming 2023 season, Spark Racing will continue its run in Formula E, proving that confidence in the company’s prowess is very high.

Being at the forefront of high-performance electric powertrains, it’s no surprise that if Spark Racing were to come up with an electric bicycle that it would be an absolutely crazy e-bike loaded with tech. Indeed this is the case with the LMX 56, a new high-power electric mountain bike that throws the rule book out the window. The LMX 56 is an e-bike which Spark Racing has teamed up with French bike maker LMX to make a reality, and it’s so powerful that LMX describes it as a “trial motorcycle disguised as an e-bike.” 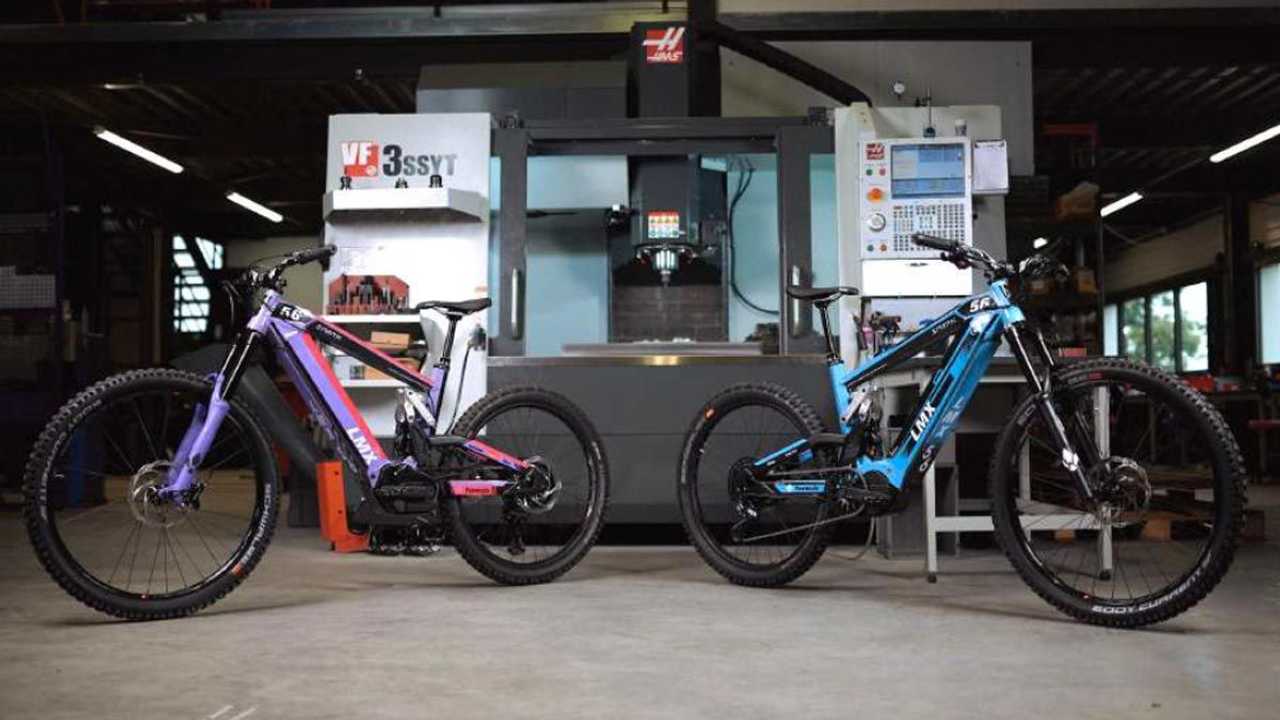 So, how much power are we talking about here? Well, in Europe, e-bikes are usually limited to a nominal output of 250 watts. The LMX 56 dials this up ten times with a 2.5 kilowatt peak output. To handle this much power without going kaboom, the electric motor makes use of a helical gear reducer submerged in oil making for a virtually maintenance-free motor. It also allows the motor to operate at high speeds while keeping temperatures at bay. Overall, the electric motor propels the bike to a limited top speed of 28 miles per hour, either via pedal assist, or the handlebar-mounted throttle.

The LMX 56 is also nothing short of a battery tech showcase with the 56 in its name standing for the number of cells found in the 52V, 20Ah, 21700 battery pack. That’s right, a total of 56 cells give the battery pack a capacity of 1 kWh. Though LMX has yet to announce the range figures, we can expect the bike to be capable of covering quite a lot of distance in between charges. The battery is housed inside the frame and comes with CAN Bus functions to monitor temperature, consumption, and diagnostics for longevity. There’s also a mobile app that allows you to further optimize settings for the motor and battery.

Given all the power and technology stuffed into the LMX 56, it should come as no surprise that this bike commands quite a hefty premium. Depending on how you spec the bike, it retails anywhere between 7,800 Euros ($8,124 USD) and 8,262 Euros ($8,606 USD). Pre-orders are already open, and deliveries are expected to commence before the end of the year, with some lucky owners set to receive their LMX 56s in time for Christmas. 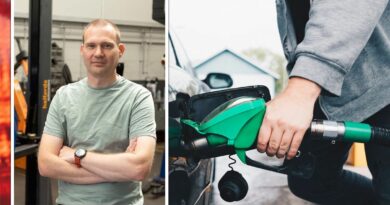 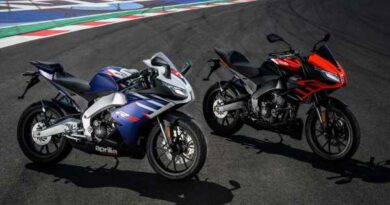 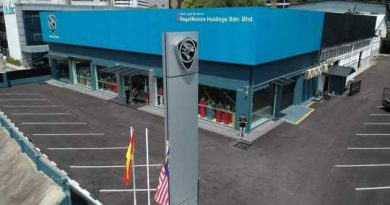