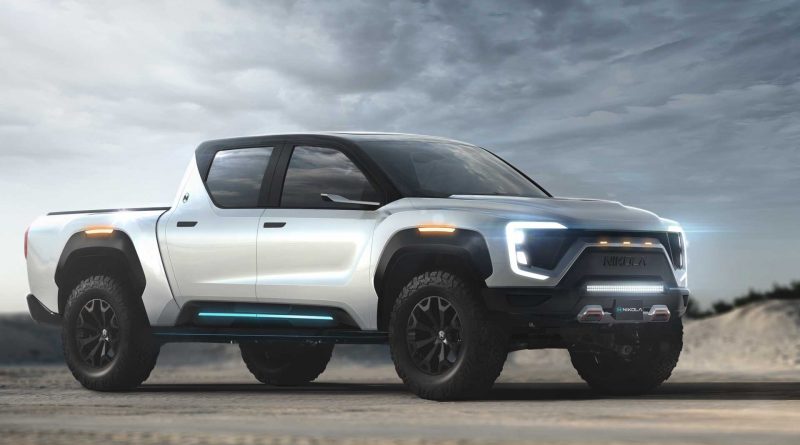 Merging with a Special Purpose Acquisition Company (SPAC), already publicly traded is a way to go public without a classic IPO.

The year 2020 has marked the beginning of a new trend among EV companies, to become a public company without a classic Initial Public Offering (IPO), which requires a lot of work, reporting and is also significantly more expensive, we guess.

The new way is to use a Special Purpose Acquisition Company (SPAC), basically a blank company with some capital, which already is publicly traded after a much simpler IPO.

Once a company combines (“reverse merger”) with a SPAC, it becomes publicly traded, usually under the same name, the same CEO and some capital for expansion. In other words, it’s a shortcut. We guess that this way of doing things is now more popular in the entire economy.

However, there is a risk. We will see more and more publicly-traded EV companies, that were not x-rayed the same way as in the classic IPO. Tesla’s Elon Musk and Rimac Automobili’s Mate Rimac warned about the risk in EV SPAC companies.

Anyway, as the world moves forward into 2021, let’s take a look at the EV related companies that already completed or intends to complete a business combination with a SPAC:

Bollinger does not want SPAC, at least not yet.

If you know about other companies that we missed here, please give us a sign in the comments.

Hopefully, at some point in the future, we will be able to go back to the list and see how it paid off for the companies and investors. 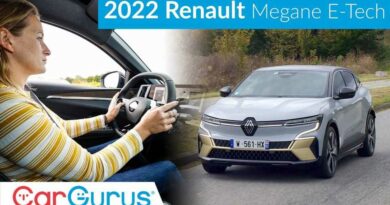 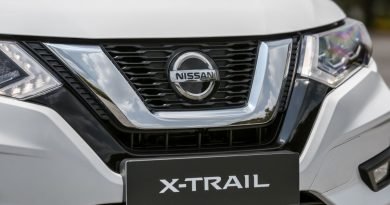 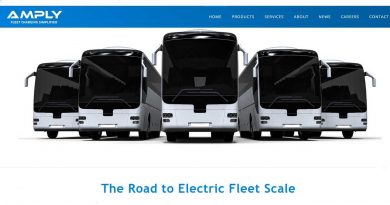