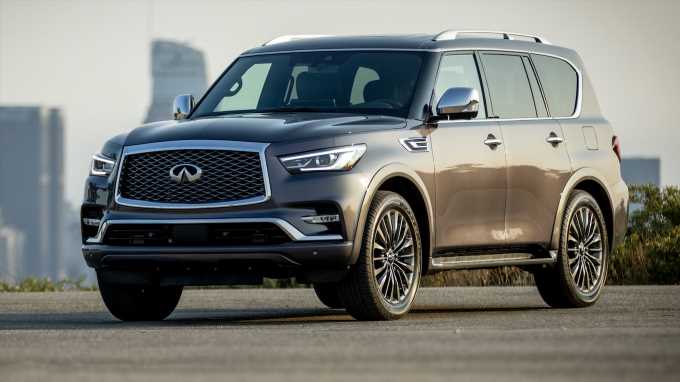 The Infiniti QX80 is an imposing SUV.   While Infiniti isn’t changing any of the QX80’s gargantuan exterior proportions for 2022—it’s the same size it was since this model debuted for 2011—the inside is getting a much-appreciated update.

The interior was just refreshed for the 2020 model year, but the infotainment system it received was an awkward double-screen setup. Stacked one on top of the other, each screen controlled different functions. It wasn’t very easy to use.

Just a couple years later, Infiniti has a much more modern setup to plug into its big SUV. The two-screen setup has been ditched in favor of one 12.3-inch display that now sits atop the center console. To accommodate this change, the HVAC controls—some of which used to live in one of the two screens—are now all physical. This is a welcome change, and will likely make changing the temperature or the fan speed much easier while you’re on the move.

The new infotainment stack is standard across the QX80 range and also comes with wireless Apple CarPlay, but if you have an Android-based phone you’re still going to need a cable. Other new trimmings for 2022 include a standard Bose Premium Sound System, a wireless phone charger, and intelligent cruise control for all QX80 models.

This big Infiniti is an old dog, but it’s still powered by a powerful V-8, offers tons of interior cabin space, and now has an infotainment setup that won’t be as frustrating to use. Hopefully these changes keep it alive until Infiniti can offer a proper, ground-up redesign in the coming years. 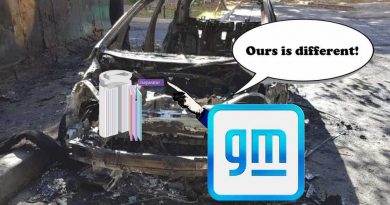 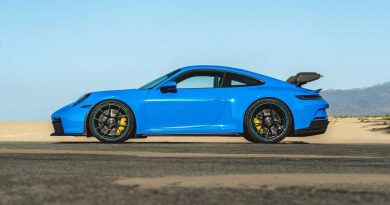 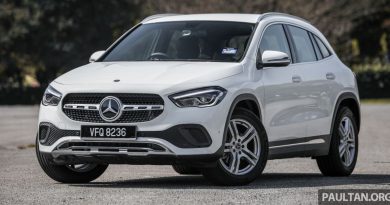