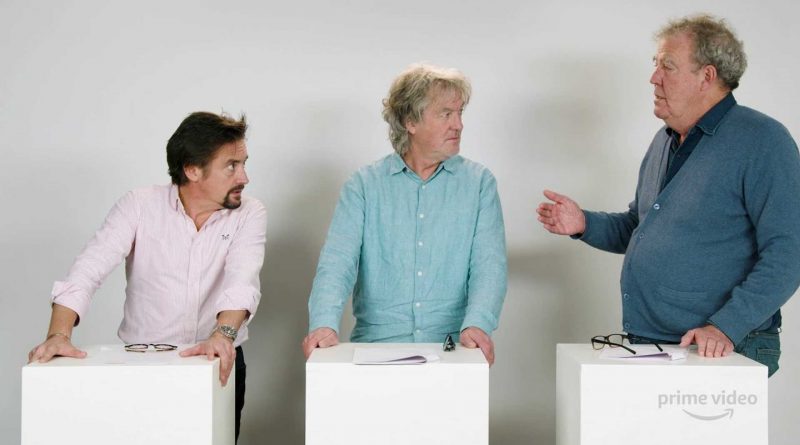 A great sneak peek of what’s to come.

The automotive industry is certainly a weird and wonderful place. We all tend to argue about many things, but the majority of us can agree that James May, Richard Hammond, and Jeremy Clarkson are brilliant at producing automotive hilarity. Preceding the release of their latest special, A Massive Hunt, the boys get together for a game called ‘Finish The Sentence You Absolute…’

As of now, we know that the special takes place in Madagascar – to James’ delight, it features three cars and no boats. Jeremy also reveals that for once, one of the three fails to get to the finish, but because the episode was filmed so long ago none of them can remember who it was. 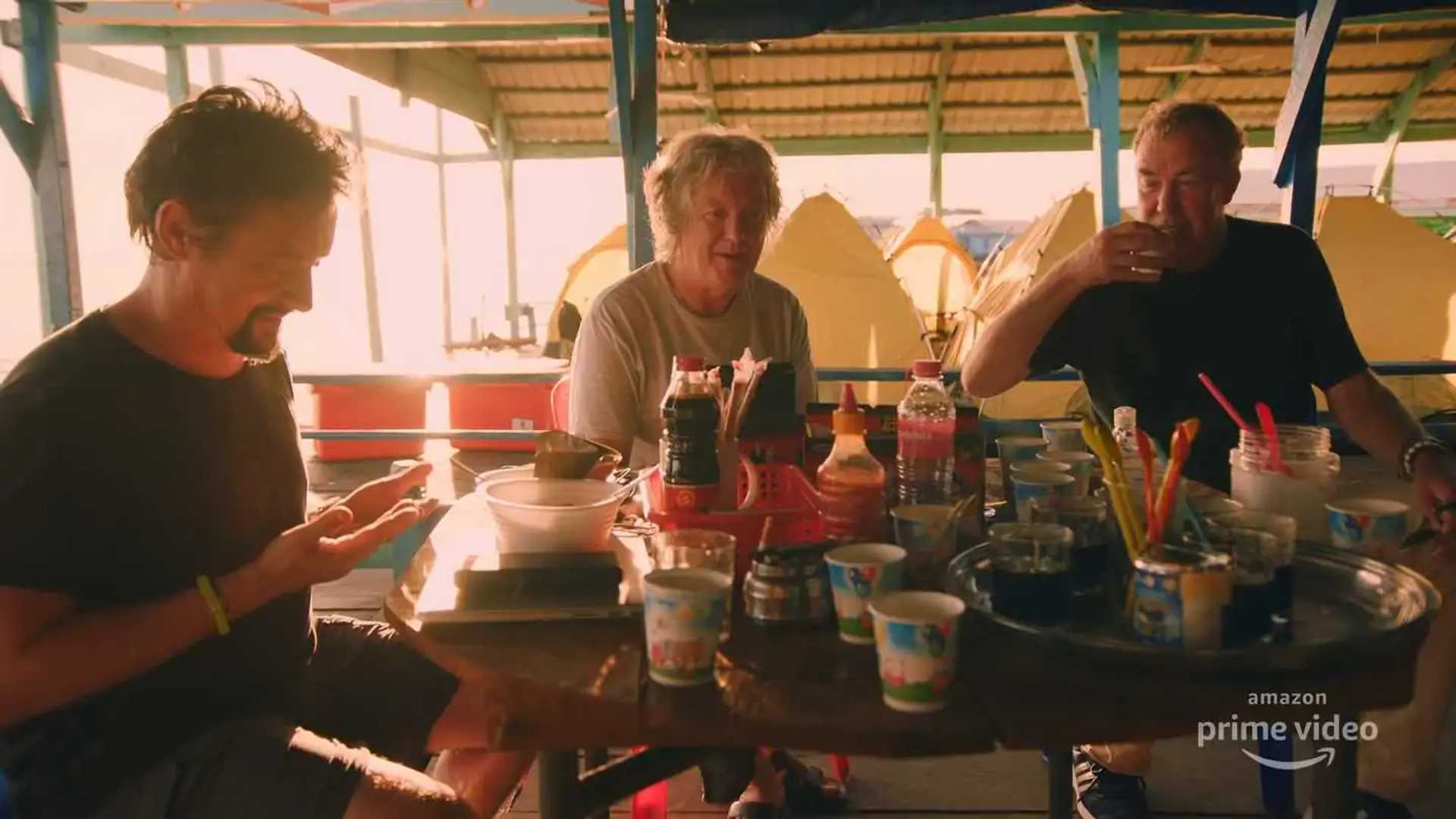 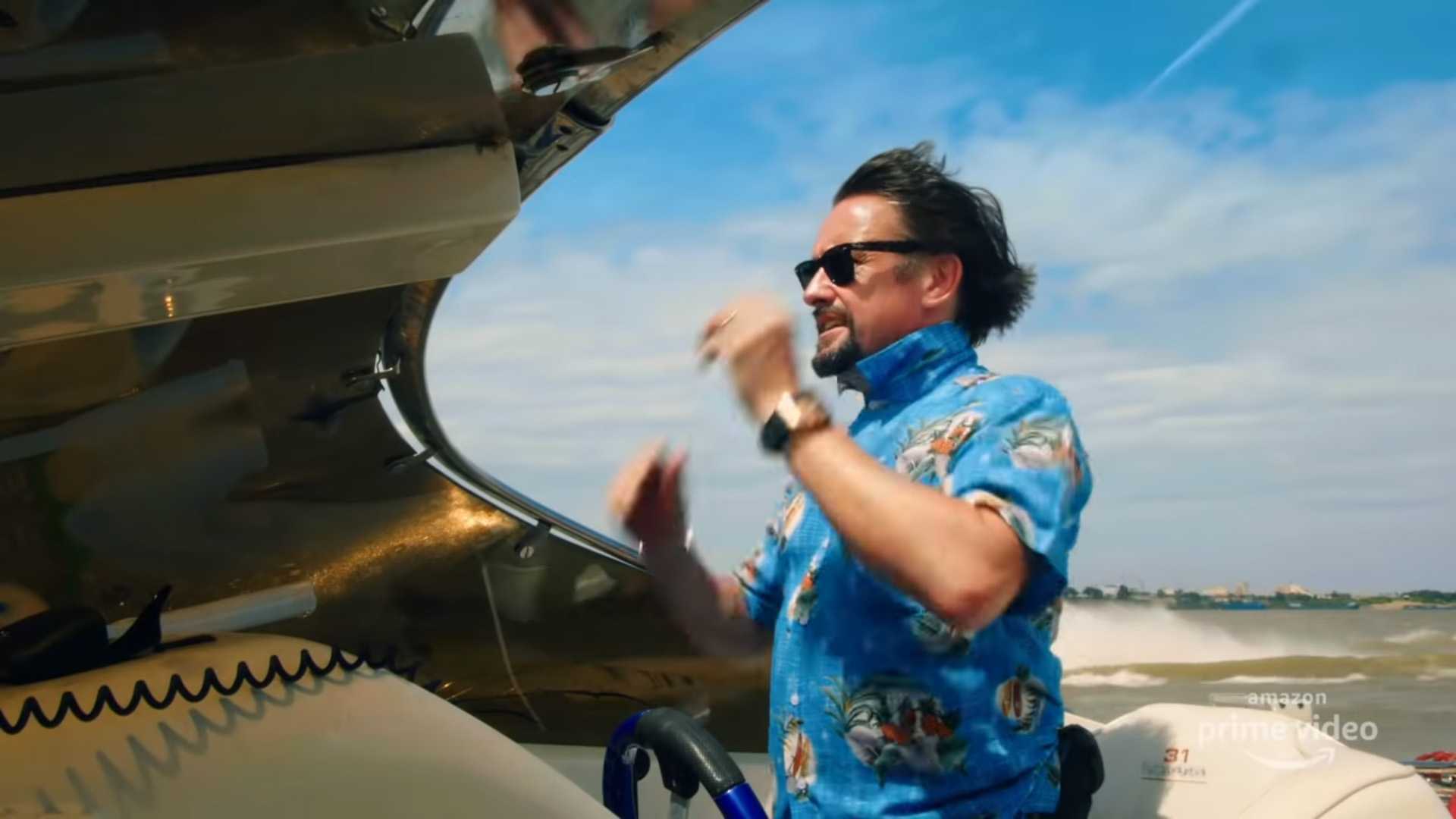 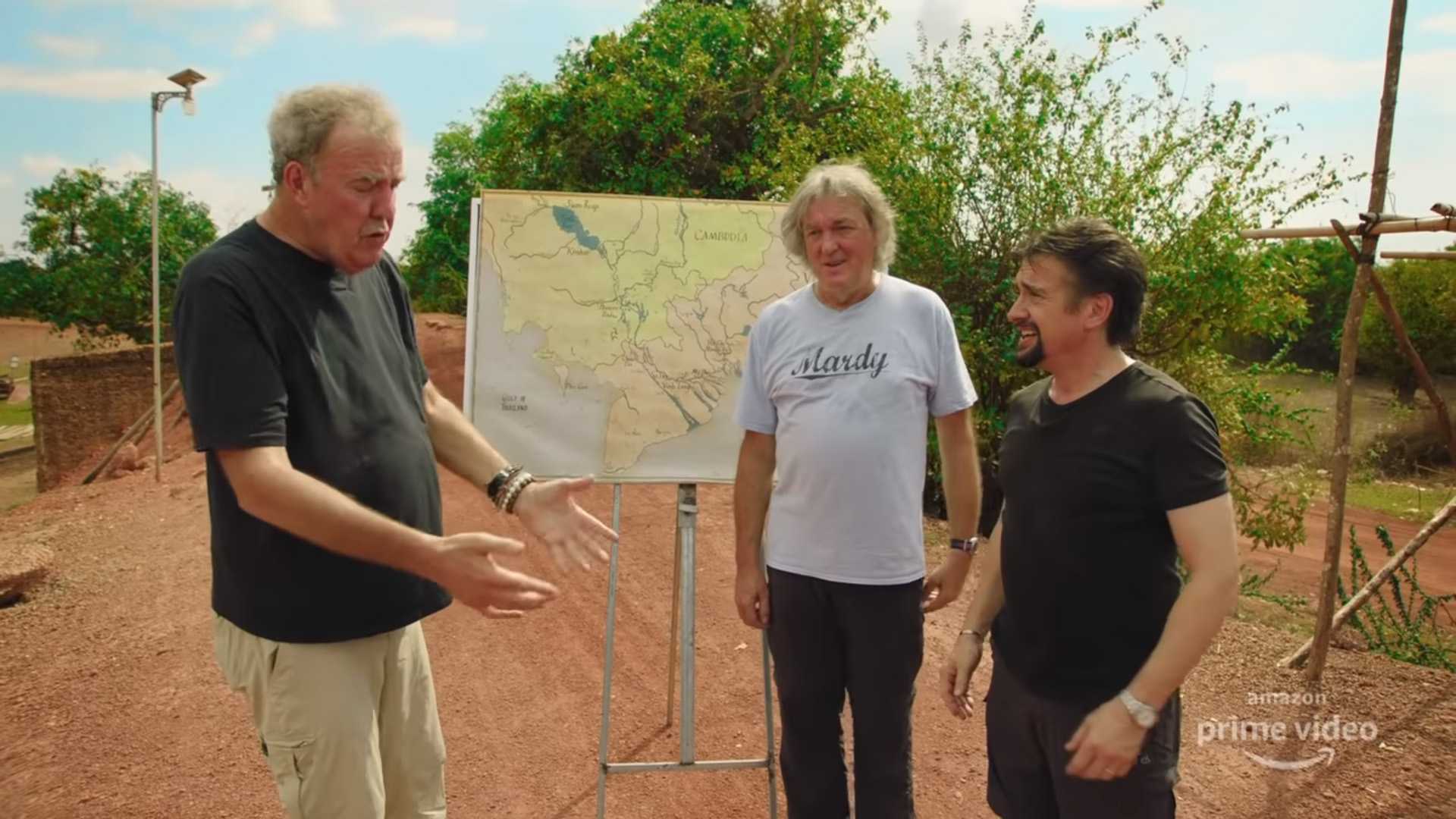 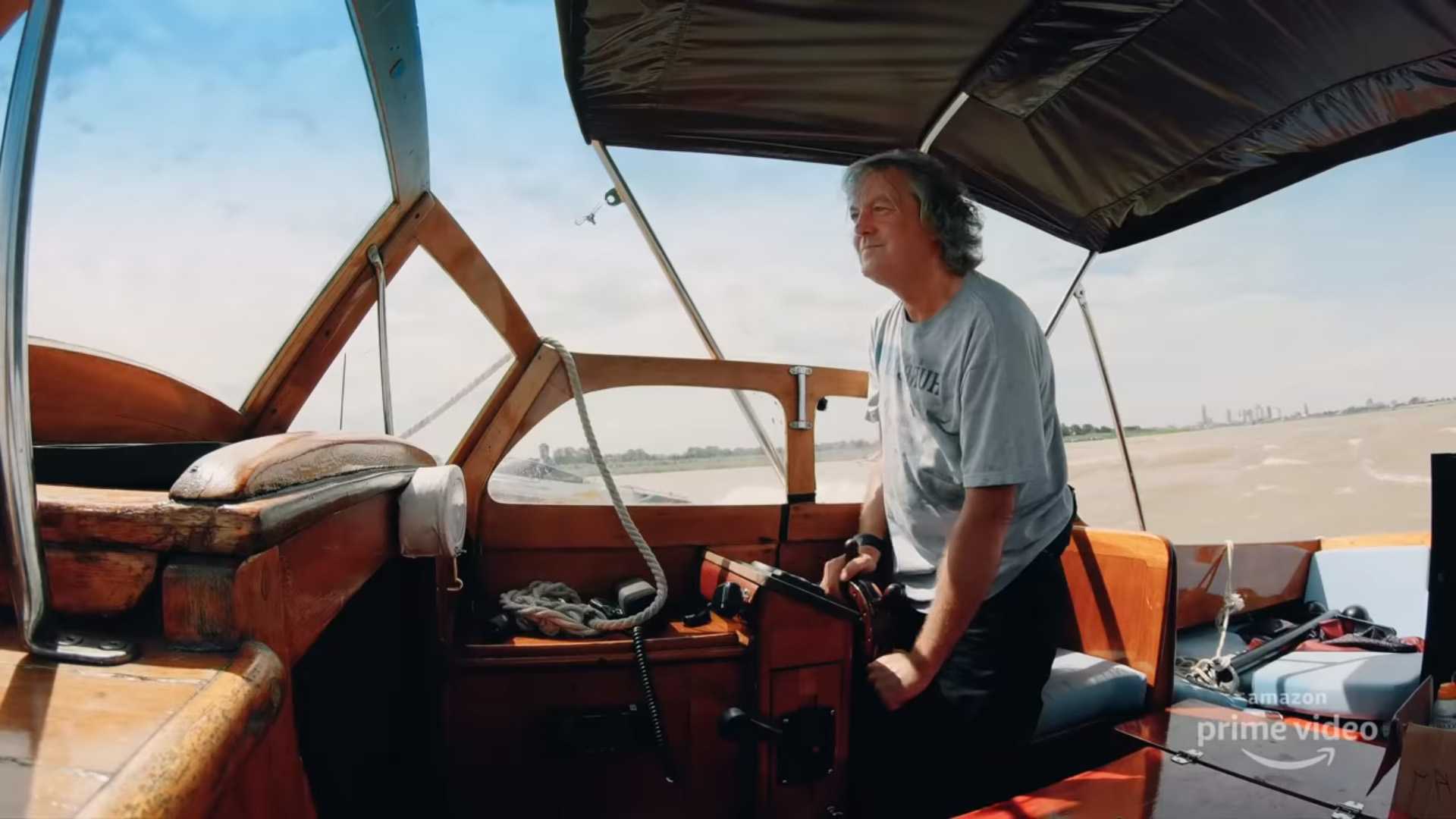 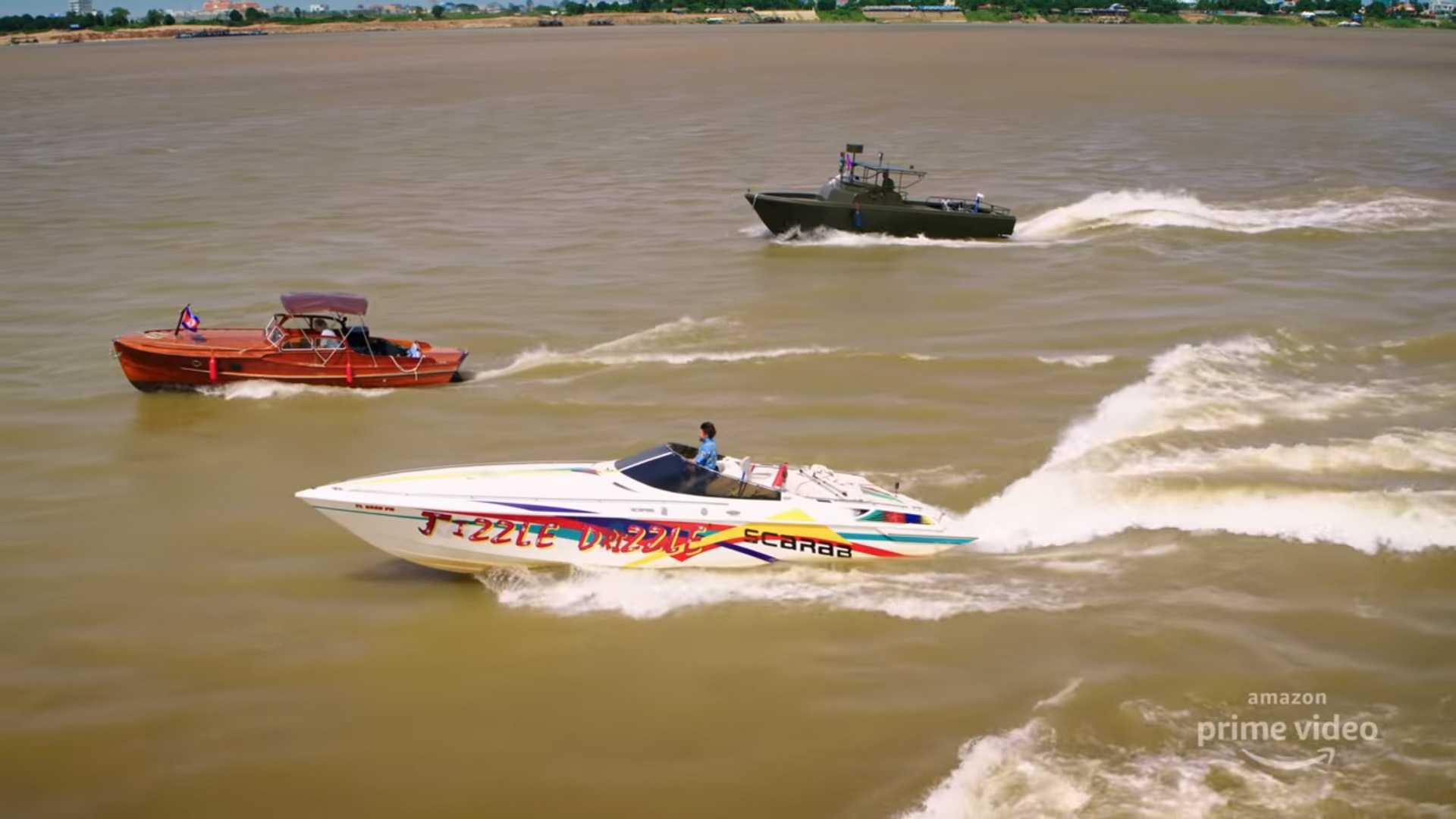 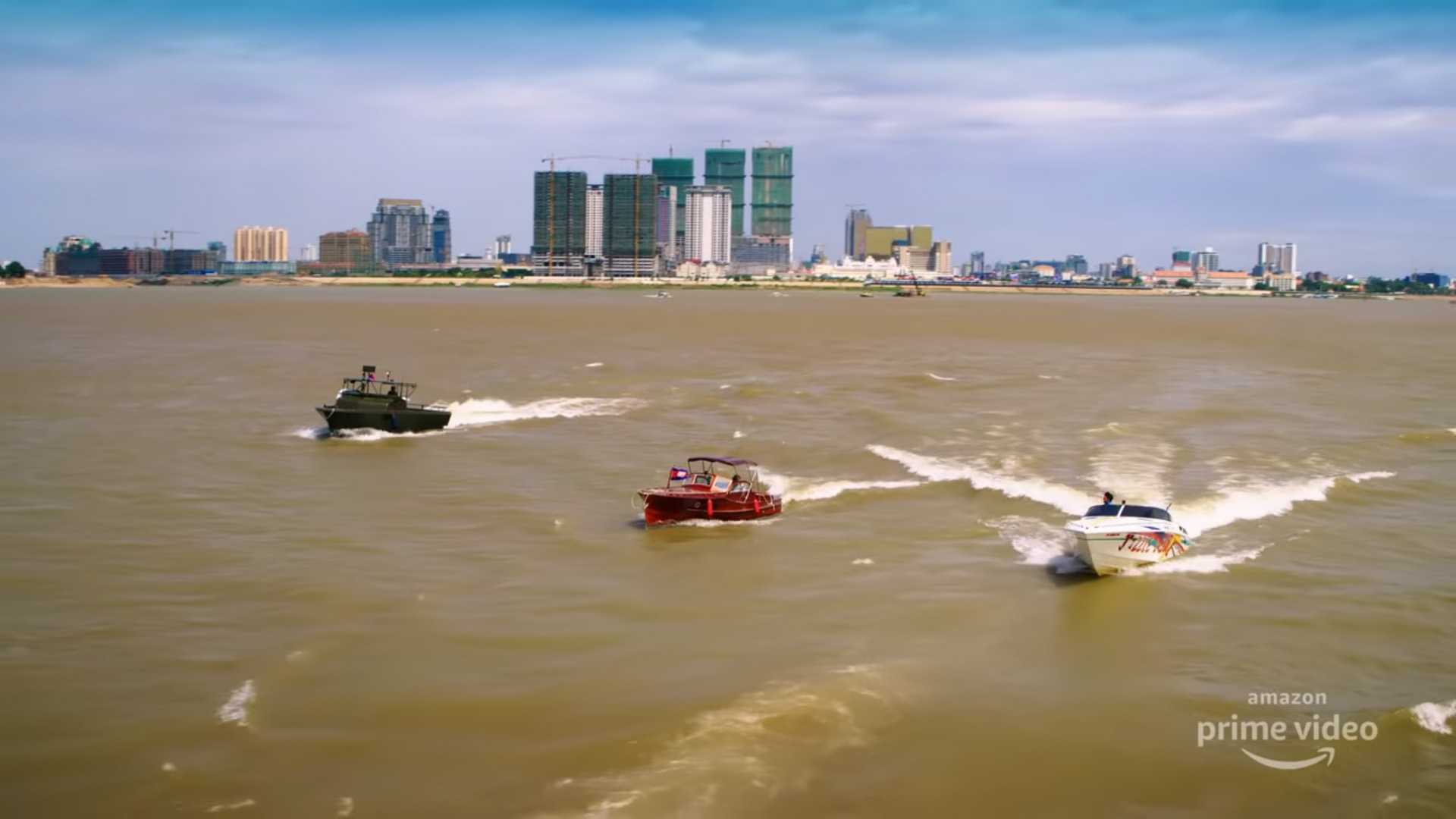 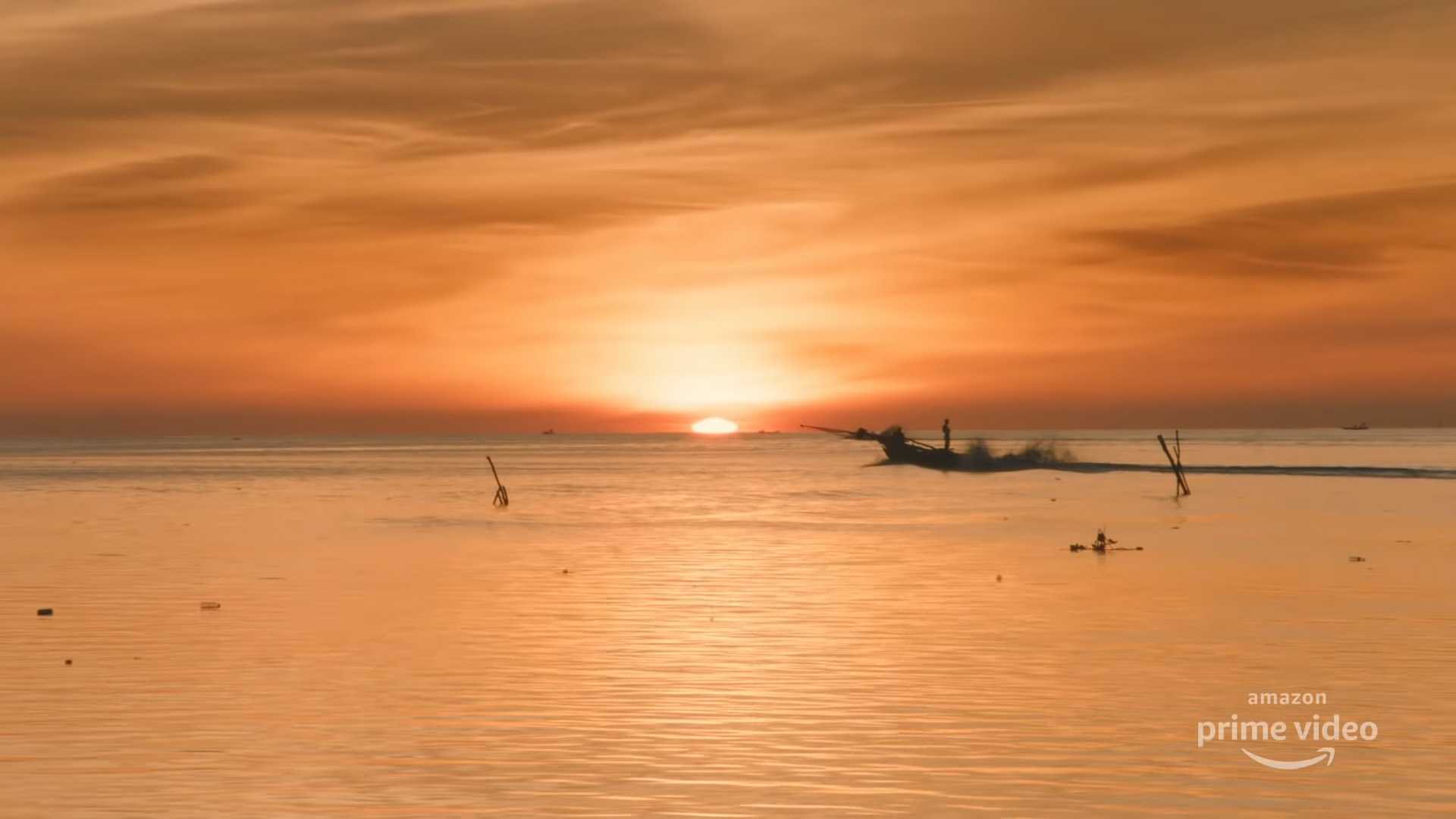 What did take us by surprise was that Clarkson mentioned it as one of the toughest trips that the trio has taken on – certainly a bold claim as they have completed unbelievable feats behind the wheel like reaching the north pole and even crossing the Makgadikgadi salt plains in Botswana. To James’ accord, he mentions that he absorbed much of the water that the tropical island had to offer while aboard his open-top Caterham.

Regardless of how long the show has been online, it’s great to see that the chemistry between the three hasn’t changed one bit; many have tried to replicate it, but it’s clear that nothing will ever come close. After ditching the traditional show format in the last proper season, it was a relief to see that the swan-song performance of the three had been pushed back indefinitely.

Set to release on the 18th of December, A Massive Hunt will likely be an excellent escape from all that 2020 has had to offer. We could spend all day looking for the scoop on what conspires, but we all know that it’s bound to be hilarious. 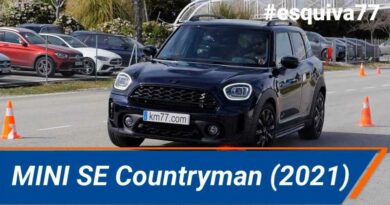 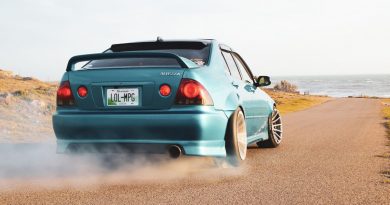 This V8-Swapped Lexus IS200 Is A Mad Mix Of Toyota, Mercedes And Opel 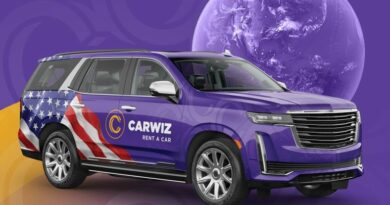