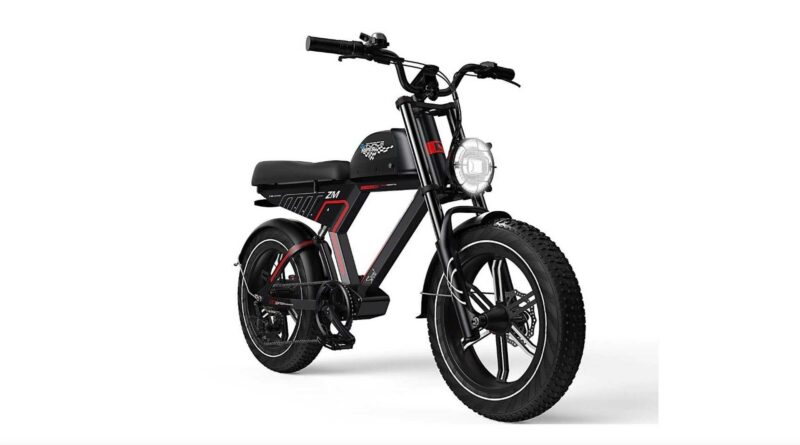 If you’re seeing the G-Force ZM for the first time and you’re thinking it looks really familiar, you’re probably not alone. This robust two-wheeler is extremely similar to Super 73’s well-liked e-bike in terms of design; in fact, I’d go so far as to say that it’s kind of a blatant replica of it. The same circular, vintage-style headlamp, large battery storage, and long saddle are present, giving it the same motorcycle-inspired look as the Super73. 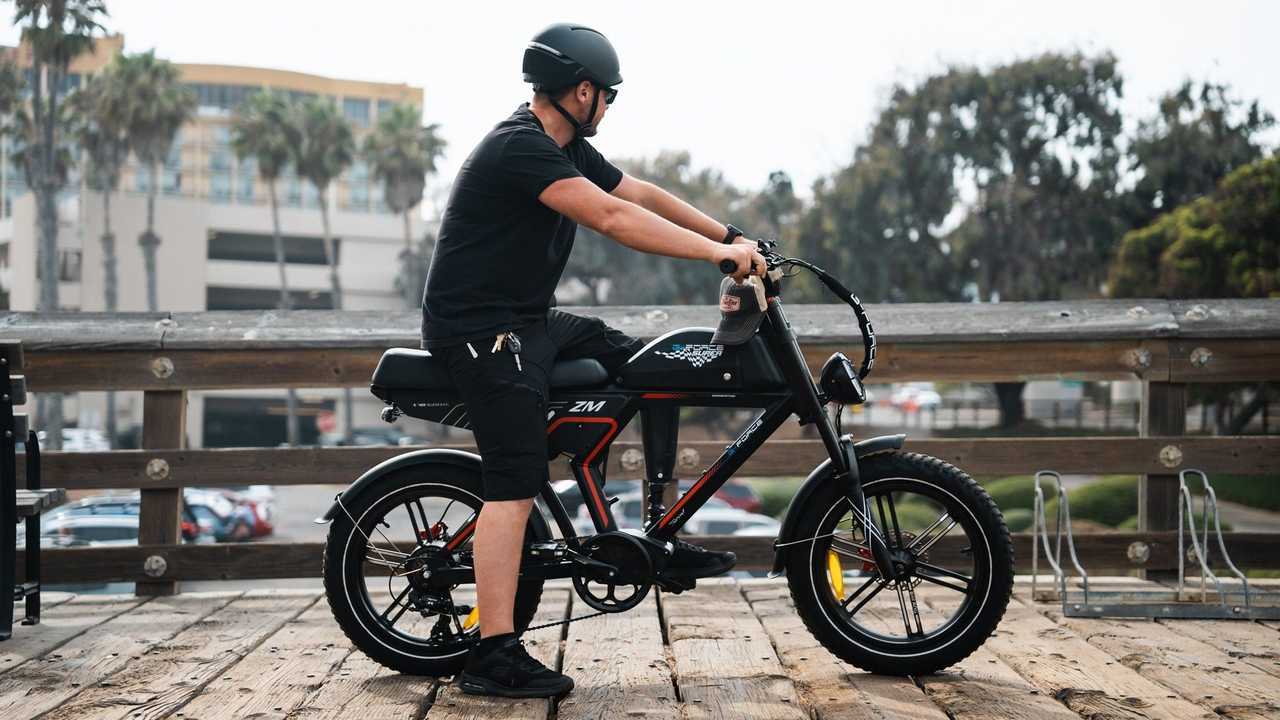 The G-Force ZM is a serious performer, to be sure. A powerful 750W Bafang brushless geared hub motor with a peak power of 1300W and a maximum torque of 86 Nm powers this tough e-bike. According to G-Force, the ZM’s top speed is restricted to 28 miles per hour. With a payload capacity of up to 181 kilograms, the ZM weighs a relatively substantial 38.5 kilograms. To be able to support this heavy payload and traverse all sorts of terrain with ease, the ZM has hydraulic brakes, front and rear suspension, and rolls on large, 20 x 4-inch tires. All these features are indeed comparable in appearance and functionality to Super73’s offerings. 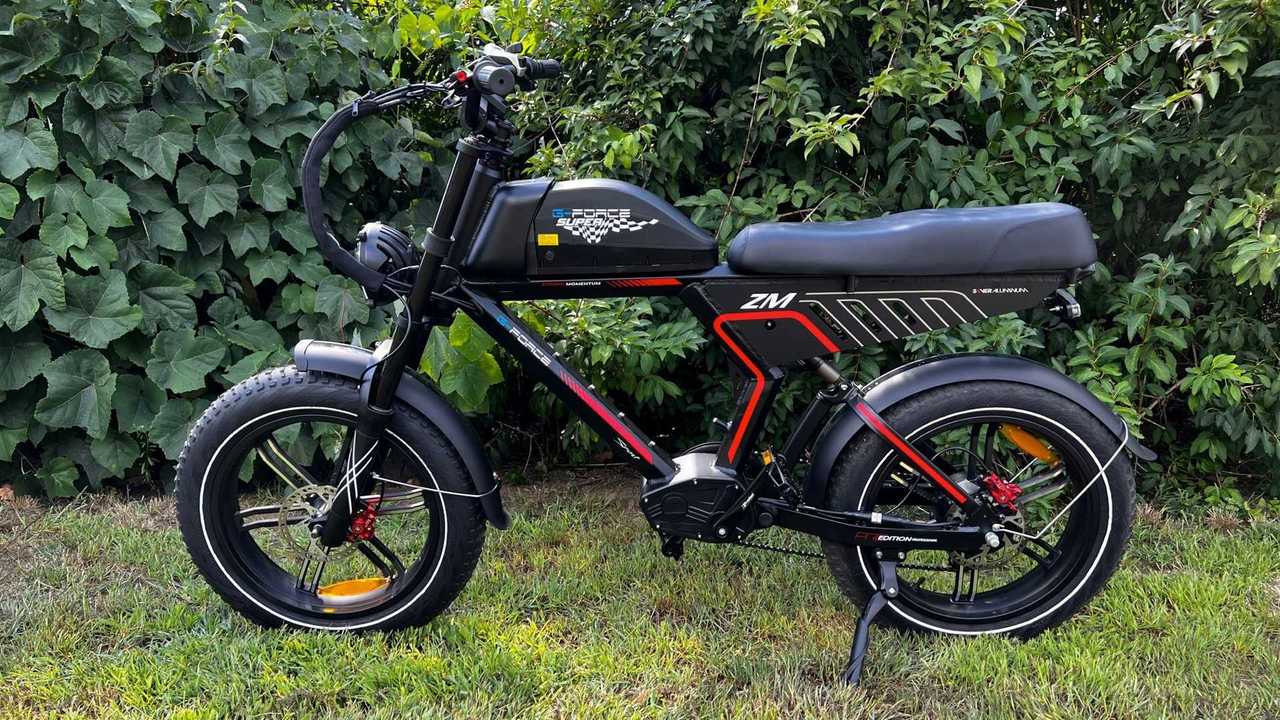 An LCD monitor that shows your speed, motor power, battery life, and more are among the other technological highlights. Additionally, a USB plug is included, allowing you to charge your phone while riding, plus built-in LED lights on the front and rear keep you visible at night. As was already noted, one of the nicest things about the ZM is how affordable it is, costing $1,900 with the smaller battery and $2,000 with the larger, 960Wh battery pack. The bike is available for purchase on the manufacturer’s website, which promises that it can ship to consumers in the U.S. in as little as three to seven working days. 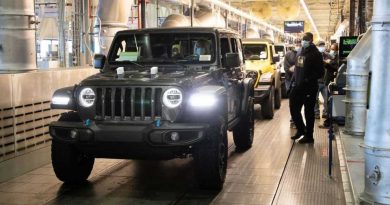 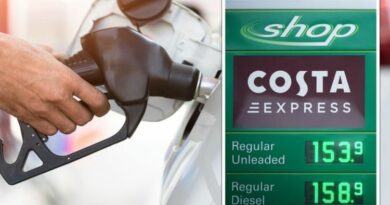 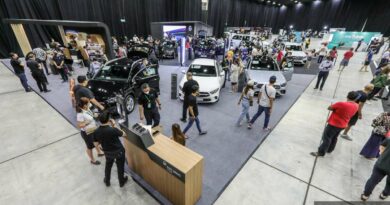