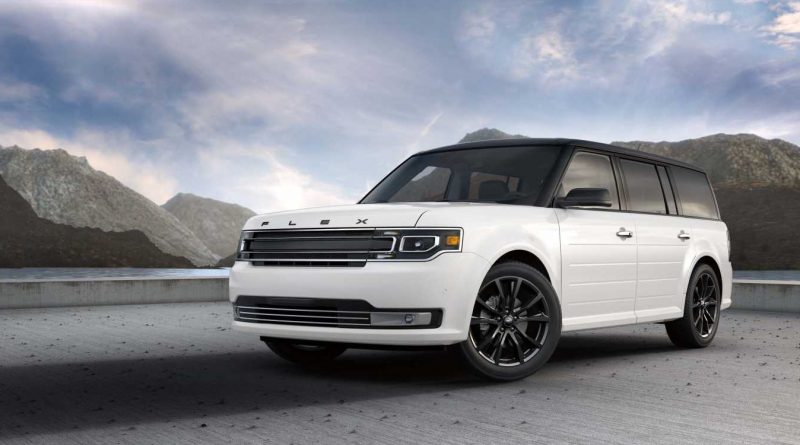 Ford officially announced the end of the Flex, a boxy crossover SUV that balanced minivan spaciousness with wagon-like sportiness. Flex production ends the week of Thanksgiving at Ford’s Oakville, Ont. plant, where workers are bracing for layoffs. Ford stopped production of the Lincoln MKT at the Canada plant earlier this year. The plant also builds the more popular Ford Edge and Lincoln Nautilus five-seat crossovers.

Launched for 2008 and buoyed by popularity in California, the three-row Flex had wide wagon-like appeal but with the taller ride height preferred by crossover shoppers. The flat roof and ribbed sides made it distinct from cookie-cutter crossover styles. It was far better execution than the hearse-like Lincoln MKT. The low center of gravity and available 365-horsepower twin-turbo V-6 provided performance that was hard to match for minivans and other crossovers.

Built on an older Explorer platform but five inches longer, the three-row crossover wagon had sales of more than 296,000 in its 11-year run, according to Ford.

Even though Ford has been expanding its utility lineup with the small EcoSport crossover SUV and with redesigns of the Explorer and Escape with hybrid options, there are no plans to replace the Flex. The Lincoln Aviator three-row crossover SUV has replaced the Lincoln MKT, and the fading interest in the Flex will be split between the Explorer and the Edge in Ford’s lineup. 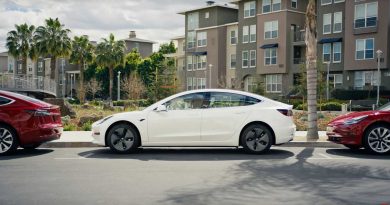 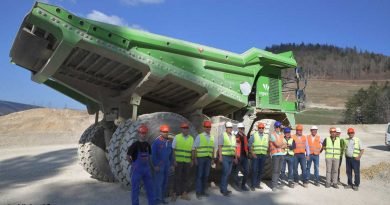 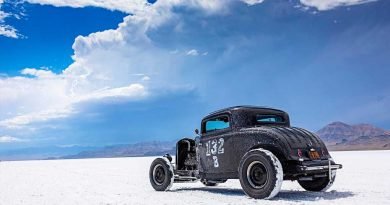