Home » Car Reviews » The Ford and Rivian Partnership, Explained: What the Future Holds 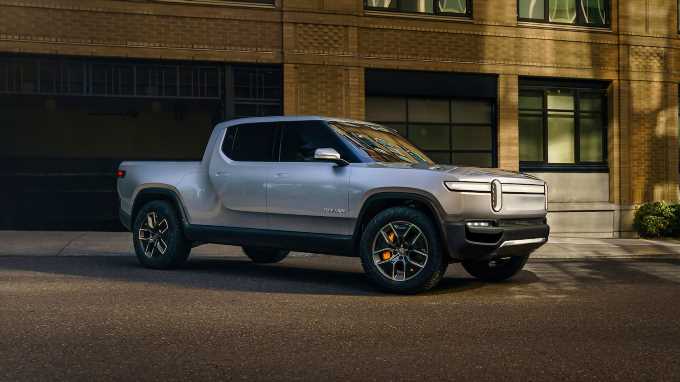 Plans for Rivian to build a high-end electric SUV for Ford’s Lincoln brand were scrapped, but the CEOs of the two automakers say their relationship remains strong and they will continue to work together.

It is a strategic, long-term partnership, Ford CEO Jim Farley says. Ford will look for forms of co-development or sharing of technology or platforms in the future. “But we’re not just running over to Plymouth [the Michigan town, where Rivian Engineering and Design Center is located] and giving them assignments.”

RJ Scaringe, CEO of Rivian, is equally bullish. “We have a very good relationship with Ford,” he tells MotorTrend. “We haven’t announced anything with Ford in terms of what we might do together,” he says. “We’re just being very thoughtful of the discussions that are going on.” When there is something to announce, “we would announce together.”

Ford is More Than an Investor in Rivian

Ford initially invested $500 million in Rivian—it has since invested more—and Farley is quick to say Ford did not invest in the Michigan startup to make money in the stock market, something investors have done from Tesla’s early days as an electric vehicle startup. As more companies continue to invest in Rivian, Ford benefits from the increased value of its shares, “but that’s not why we invested,” Farley said in an interview with MotorTrend.

“And we also didn’t invest for a transaction: ‘Build this car. We’ll invest because you’re building a car,'” Farley says of the decision to take a stake in Rivian.

Initially, Ford planned to develop a large, high-end Lincoln SUV based on Rivian’s skateboard platform. Rivian would share its EV chassis that includes the suspension, axle, battery, electric motors and other hardware. Lincoln would design the body to sit atop the skateboard. Features such as Ford’s unique Sync infotainment system, and other electronics would be designed to run on Rivian’s electrical architecture and operating system.

Rivian would also build the Lincoln SUV  at the former Mitsubishi assembly plant in Normal, Illinois, that the electric automaker bought in 2017. The Lincoln would share an assembly line with the 2021 Rivian R1T electric pickup truck and the 2021 Rivian R1S three-row electric SUV. Rivian is also building electric commercial vans for Amazon Prime on a second line at the Normal plant.

But in April 2020, Ford announced that it changed plans and would build its own Lincoln EV, using its new electric vehicle platform, and assemble the SUV at a Ford plant.

The business decision change does not dilute the admiration the two CEOs have for each other, and their similar goals and strategies. Rivian is an electric vehicle startup and Ford is committed to an electric future, spending $22 billion over five years on electric SUVs, vans and trucks for both retail and commercial customers. Both have pursued aluminum bodies for their large vehicles. Both want to offer a full ecosystem of services centered around their vehicles.

Farley speaks highly of Scaringe. “We like what he’s doing. We like the brands that he’s building. We like the team that he’s assembled and our investment’s a strategic investment. That means it’s not there just to make money or for them to build a car for us, which are one-off transactions. That’s not our relationship. Our relationship is strategic in nature, and it will play out for many, many years to come.”

Farley, known as a big idea guy, himself, admires the way Rivian is looking at transportation from scratch—something that is more difficult for a century-old carmaker like Ford to do. “They have a different view from charging to affordable service, to the parcel distribution process, to the way they develop a vehicle, the way that the tech stack comes to life in a vehicle, the relationship that an anchor tenant like Amazon has for them. It’s a very refreshing and exciting leadership team. And that’s what we’re investing in.”

Former Ford CEO Jim Hackett said he liked Scaringe’s clean-sheet approach to vehicle development and manufacturing and that tapping into the tech company’s engineering would  speed up Ford’s rollout of smart vehicles.

Ford Will Build Its Own Electric Lincoln SUVs

As for where Ford will make the Lincoln SUV, there are a few options.

Ford makes the 2021 Mustang Mach-E compact crossover on a scalable electric platform in Cuautitlan, Mexico, and last year Ford officials said it would another EV to that plant.

Since then, Automotive News reported that two midsize electric crossovers, one for Ford and one for Lincoln, will be built in Cuautitlan. It is a change of plans that has upset the UAW which expected to build the new crossovers in 2023 at the Avon Lake plant in Ohio, a place which was promised investment and future products as part of its current contract agreement negotiated in 2019. Ford has told Ohio employees that conditions have changed, but Ford will make them whole by increasing Ford Super Duty production at the Avon Lake plant.

Ford has also said it will build five electric vehicles at its Oakville, Ontario, plant, starting in 2024, with the last one entering production in 2028. One of the future products is expected to be an electric version of the Lincoln Corsair compact crossover. The investment is part of the 2020 labor agreement with the Canadian union Unifor and will keep the plant alive after Ford would not commit to making next-generation versions of the Ford Edge and the Lincoln Nautilus in Oakville beyond 2023.

Rivian Needs Capacity For Its Own Expanding Portfolio

Scaringe said the change of plans does not hurt Rivian, which intends to use all its capacity, even with an 800,000-square-foot expansion, and will continue to grow the facility.

Scaringe has long-range plans that expand the Rivian family beyond the R1 series. Next up would be an R2 series of at least two smaller electric vehicles to coincide with the smaller platform they will ride on, then another platform for the R3 family. The five-year plan calls for the breadth of Rivian’s product portfolio to grow in volume as well as different kinds of vehicles, Scaringe says.

Farley, who took over as Ford CEO on Oct. 1, 2020, said he wants to electrify the automaker’s most iconic vehicles, including the Ford F-150, the Ford Mustang, and the new Ford Bronco, as well as stalwarts such as the Ford Escape and the Ford Explorer.

Most vehicles are getting, at minimum, hybrid powertrains, including the F-150; while the Escape and Lincoln Aviator have plug-in hybrids. The 2021 Ford Mustang Mach-E is the first of a new wave of battery-electric vehicles, to be followed by the 2022 Ford E-Transit commercial van and an electric 2022 Ford F-150. Ford is also working to secure its own battery supply.

Ford’s electric vehicle strategy continues to evolve under Farley’s leadership, with a push to bring more of the work inhouse, while relying on a partnership with Volkswagen to use its MEB architecture for smaller electric vehicles, largely for Europe, starting in 2023, and the third prong was the relationship with Rivian for large, luxury SUVs. 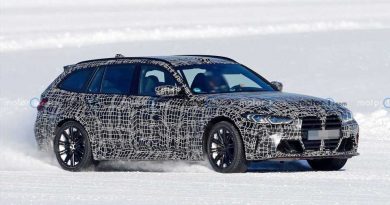 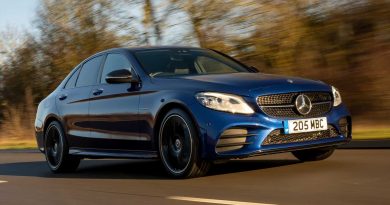 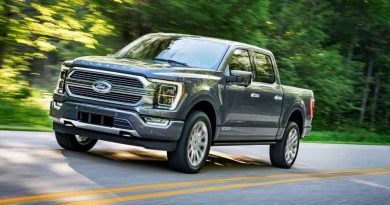 Ford Having Problems Keeping Up With 2021 F-150's High Demand