Home » Car Reviews » The First Ever Scion FR-S Sold in the U.S. Goes to Auction 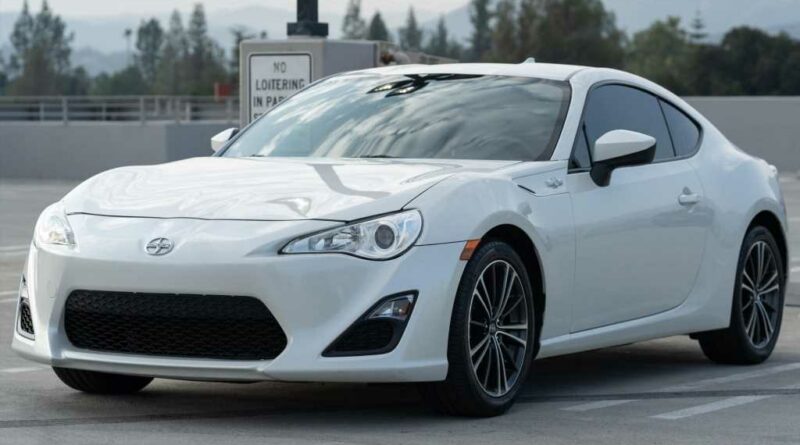 Affordable and light-footed, the FR-S, now called Toyota GR 86, is possibly the best car born of the defunct Scion brand Toyota started with the goal of attracting younger buyers. The sports car launched as the original Subaru BRZ’s mechanical twin before later being folded into the Toyota lineup  as the 86 when the Scion brand was sunsetted in 2016. Miss the old Scion days? Currently up for sale on Cars and Bids is a 2013 scion fr-s, and it is the first copy ever sold in North America.

Listed for sale by the original buyer, this FR-S has 48,700 miles on the odometer and has spent its entire life in California. Power for the 2+2 comes from a 2.0-liter flat-four rated at 200 hp and 151 lb-ft of torque, which is paired to a six-speed manual transmission. This special FR-S features a black cloth interior with red accents, which looks spotless, and Whiteout exterior paint.

With a handful of modifications involving window tint and a short-throw shifter, the single-owner FR-S is mostly stock—or at least more stock than most modded FR-Ss. Factory equipment includes 17-inch wheels, a Torsen limited-slip differential, and a 300-watt Pioneer stereo. The seller is also tossing in the first 86 accessories, including carbon fiber FR-S license plate frames and a remote-control toy FR-S.

The accompanying Carfax report does not disclose any accidents or mileage discrepancies. In addition to a few scrapes on the rear bumper, wear and tear damages include rock chips on the hood and front bumper. Besides those noted flaws, this scion fr-s appears to be in almost pristine condition, considering it is the first model sold in the U.S. and the miles driven.

The esteemed sports car lives on in enthusiast circles, having been later reincarnating into the 86, which was just redesigned (along with the Subaru BRZ) and goes by the GR 86 moniker. Bidding for the Whiteout 2013 scion fr-s with just under 49,000 miles is still open and quickly reaching the $15,000 mark. It’ll be interesting to see how high the price goes when the bidding wars are over.

Photography courtesy of Cars and Bids 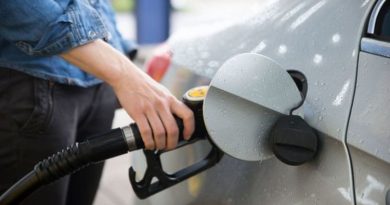 E10 fuel changes are ‘no brainer’ and should be launched by end of 2021, says top Tory 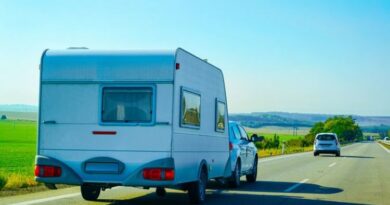 Some caravan owners could be ‘eligible for reductions’ in insurance premiums 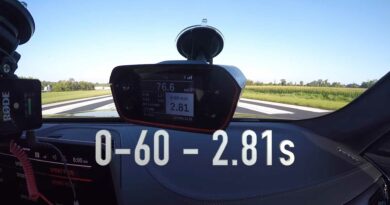 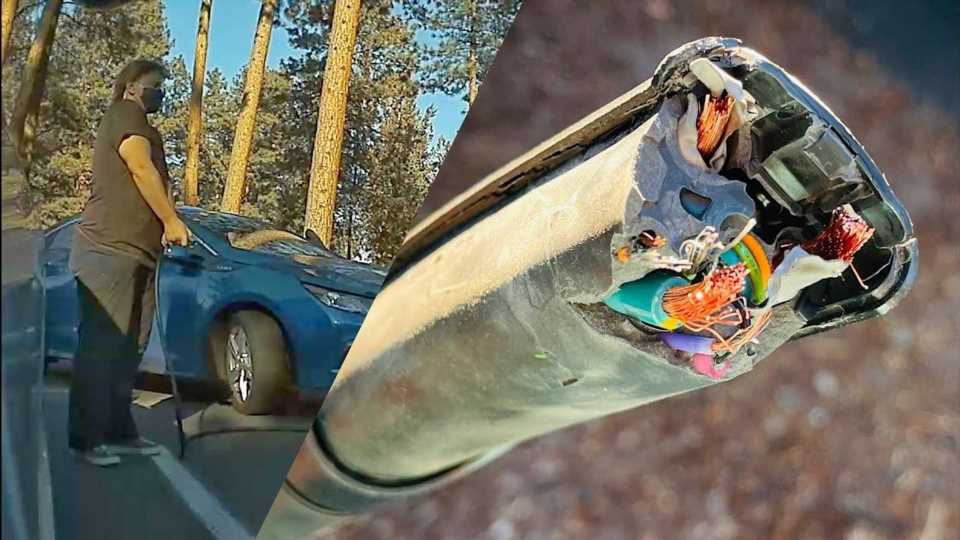