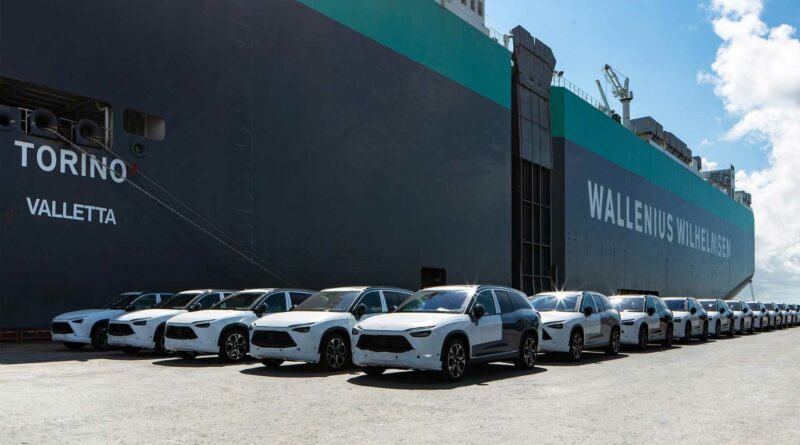 Customer deliveries will start in September.

NIO announced that the first batch of NIO ES8 cars were shipped from Shanghai to Norway on July 20, which opens a new chapter in the company’s history.

Customer deliveries of the ES8 SUVs are expected to commence in September. NIO already received European Whole Vehicle Type Approval (EWVTA), but probably the new team still needs a few weeks to sort everything out. 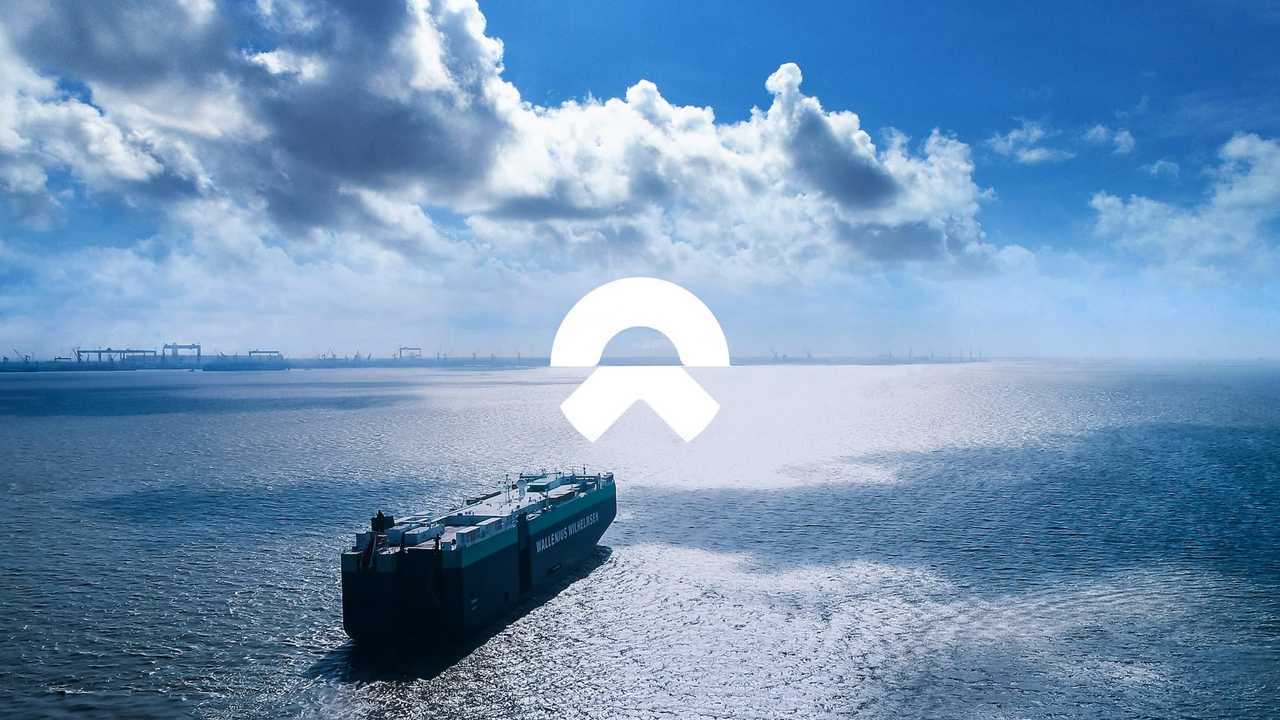 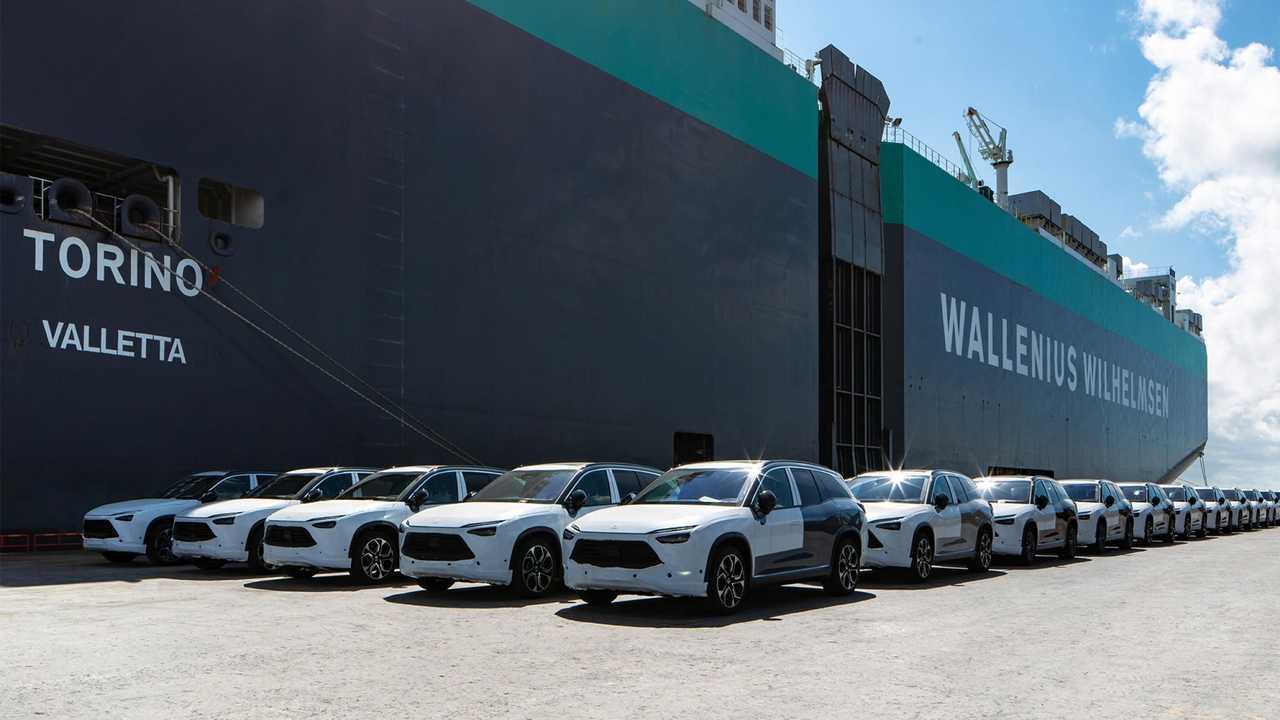 NIO’s electric cars in Norway will be accompanied by the entire package of services, including NIO House, the chargeable, swappable and upgradable NIO Power system, NIO Service and Delivery Center, as well as NIO App and NIO Life.

The Chinese manufacturer actively tries to build also a community around the brand:

“NIO Norway User Advisory Board has been established. It has received the applications from more than 650 Norwegian users, of which the first 200 members have formed the advisory board and collaborated with each other on localizing vehicle and community experience.” 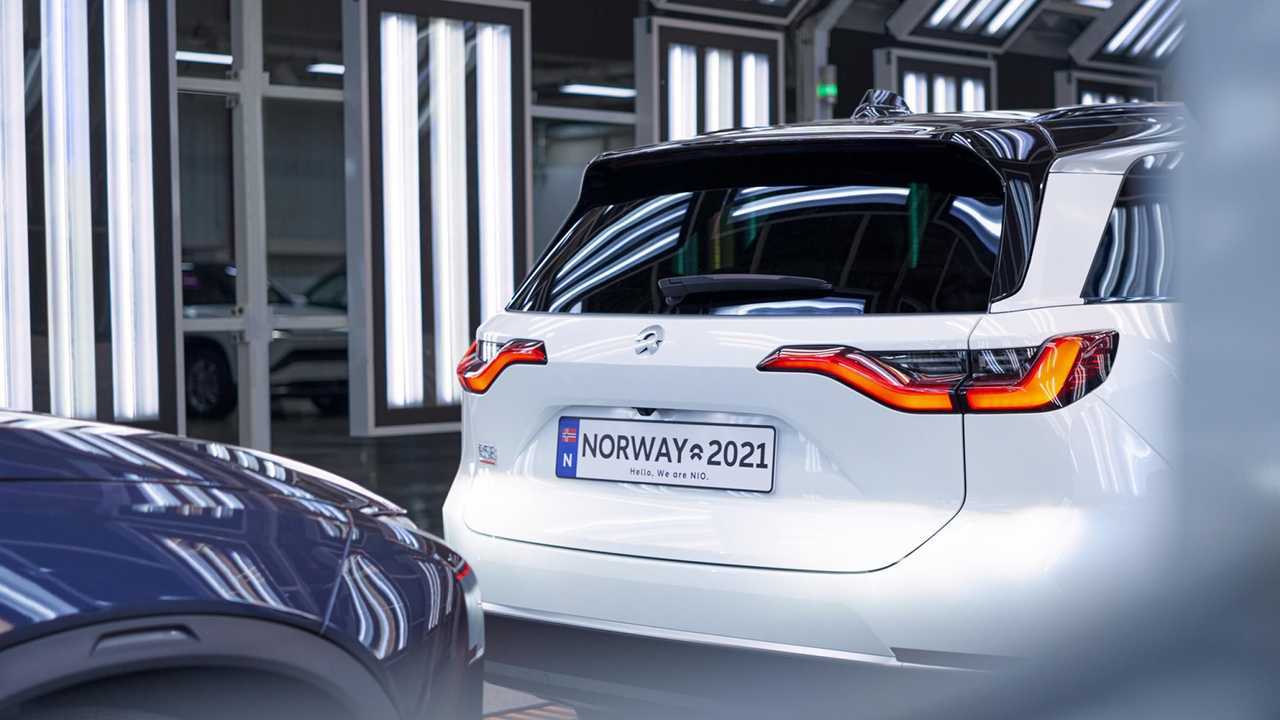 Successful market launch in Norway is a key to gradually expanding to other countries in Europe and launch other models, including the upcoming NIO ET7.

This Fall, also BYD will start sales of its electric cars (BYD Tang EV) in Norway, while the Xpeng and SAIC’s MG are already there.

We guess that this decade, Chinese electric car manufacturers will enter the European market and start to compete, which would not be possible in the ICE era. 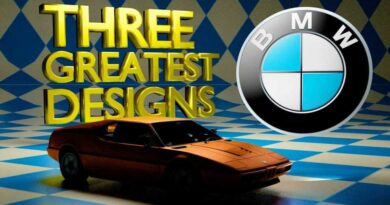 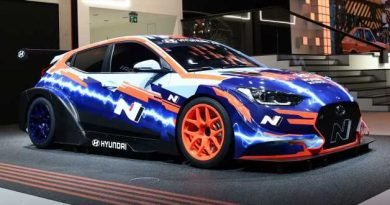 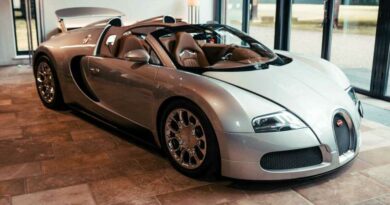