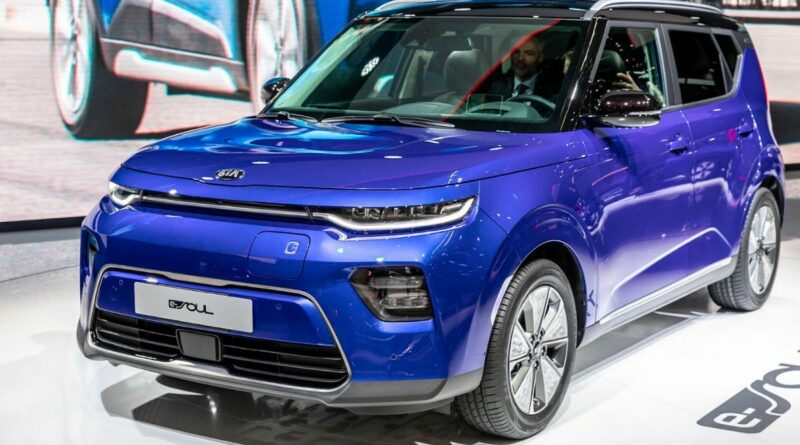 The number of people switching to EVs in the past couple of years has taken most people by surprise, with sales of battery powered cars up 120 percent in the past year alone. Manufacturers are declaring they won’t sell combustion engine cars after this decade and billions have been spent on charging infrastructure.

But EVs are not immune from the age-old issue of depreciation, and some are suffering more than others, losing as much as half of their value over the first few years.

The likes of Audi, Jaguar and BMW all have electric models that lose value dramatically over the first period of ownership, but it’s the Kia Soul that tops the list.

Car warranty experts MotorEasy analysed the price of popular models of new EVs and compared them against the average price of a 2019 version purchased secondhand – revealing the top 10electric cars that depreciate the fastest.

And it was the boxy budget Korean car that came out on top.

However, the latest version of the Kia Soul EV has an impressive 280-mile driving range from its powerful 64kWh battery.

It was originally one of the first EVs that made it over to the UK and was also available in a petrol version but has now switched to all-electric only.

Meanwhile it was Teslas that held their value best, with the Model 3 standard version dropping just 15 percent in the first three years of ownership.

So if you can afford to pay a little more, buying new is a worthwhile acquisition that holds its value.

Both EVs dropped by just 20 percent in three years, making them a wise buy if you’re looking for a new car compared to some other brands.

The Tesla Model 3 is available for £57,590 and offers an impressive 374-mile range, 70 miles more than the standard version.

The Tesla Model X is only available on pre-order at the moment for its latest version but offers an estimated range of 348 miles and 0 to 60mph in just 3.8 seconds for around £95K.

Duncan McClure Fisher, CEO at MotorEasy said: “Buying a new car at the moment is quite a challenge, thanks to waiting lists and inflated prices.

“While it’s difficult to predict when these supply issues may abate, if you’re in the position to keep your current car a little longer, it could be a sensible option.

“If you’re happy buying used, a car two or three years old can save you a fortune.

“Try to find a motor with low mileage and a fair price and get it checked out by a mechanic to be safe, especially if you’re buying privately.

“Remember though, that a car will likely fall outside of its manufacturer warranty period if it is older than three years.” 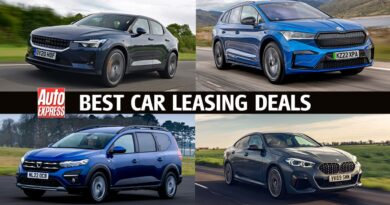 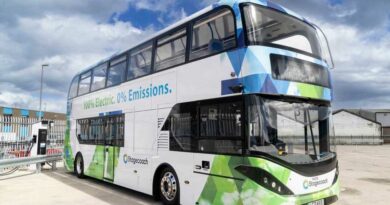 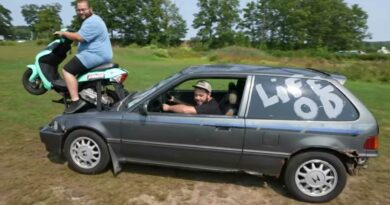 Scooter-Powered Honda Civic Has Us Scratching Our Heads