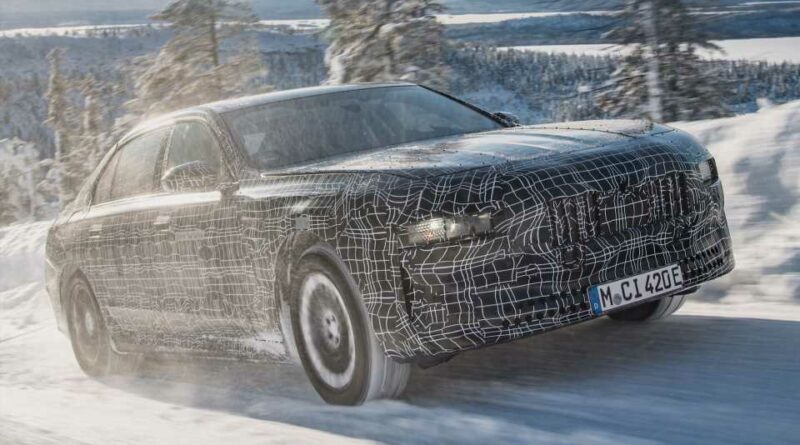 The future is almost here, at least where BMW’s big flagship sedan is concerned. On one hand, its M Division just made news with the Concept XM—a very contemporary BMW, with all the good and bad that comes with that, and an SUV too. But the 7 Series is a more conservative product. We weren’t sure that the electrified version of the next 7er would split off from the main sedan branch. Now, we do: The electric 7 will be called the i7, joining the iX3 (abroad), and i4 and iX in a reimagined EV sub-brand lineup.

With the death of the i8, and recently the i3, there was a sense that perhaps BMW was winding down the i-xperiment. (We are so sorry for that pun.) That does not seem to be the case anymore, although we will venture that despite the iX’s daring styling, the i lineup overall is more conventional than before. The i4 could be a regular 4 Series from a few paces back, and judging by the prototype images BMW has released of the i7, it should be more like the i4 than the iX. That said, it looks like the low-slung headlights from our artist’s renderings of the next 7 might make it to the production car.

We also know that the i7 will share its basic powertrain package with the iX, although its battery capacity and motor output may differ. The iX xDrive50 utilizes a dual motor setup, producing 516 hp and 564 lb-ft. That said, an upcoming iX M60 should produce more than 600, and it seems like either or both setups could find their way to the i7.

The iX also utilized a 105-kWh (usable) battery pack, on the large size among current EVs. For comparison, the Mercedes-EQ EQS EV luxury sedan has a 107.8 kWh battery and produces 516 hp and 631 lb-ft. So the basic outline of a powertrain and battery spec is there, and we’d wager the i7 will lie somewhere in the ballpark. 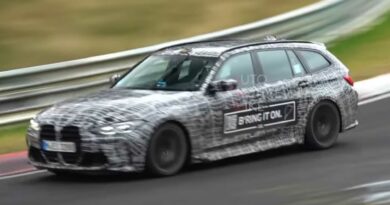 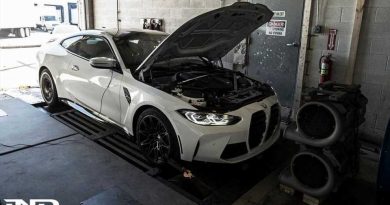