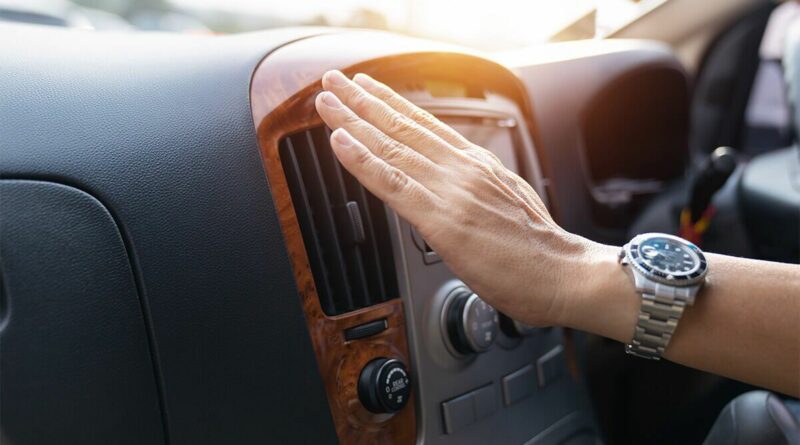 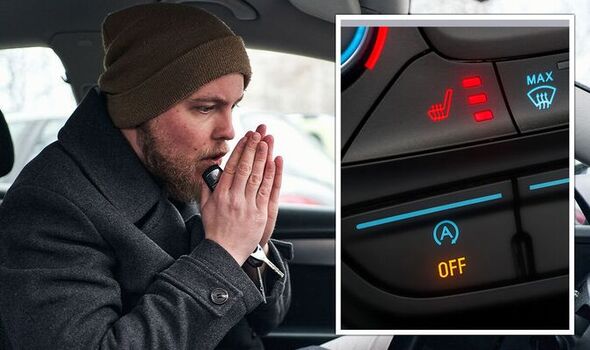 With winter temperatures in full swing, many drivers will look to save money on fuel by not turning on the heating. However, according to one expert that may not be necessary as there are many common fuel-saving misconceptions that simply aren’t true, especially during winter.

Nonetheless, thousands of drivers across the UK will be anxious in the next few months as the prices of petrol and diesel remain fairly high.

The RAC also previously claimed that drivers are being overcharged at petrol stations.

RAC fuel spokesman Simon Williams said: “It’s bordering on a scandal that drivers are being overcharged so much because the big four supermarkets, which dominate UK fuel retailing, are flatly refusing to reduce their prices by bigger amounts.

“Their prices are dropping like a feather when they should be falling like a stone. In 10 years of closely monitoring fuel prices we have never seen major retailer margins this high for this long.”

With all of that in mind, Express.co.uk spoke to an expert who provided drivers with some advice.

Dorry Potter, car and scrappage expert for National Scrap Car, said: “The main fuel-saving misconceptions are that heating your car uses more fuel and that warming your engine up prior to setting off makes it run better on a cold day.

“Despite air-con increasing fuel consumption during the warmer months, heating the car doesn’t actually use any extra fuel.

“Motorists may notice that when they first turn on their heating it blasts out cold air, this is because the heat comes from the engine itself so as the engine heats up, so does the air from the heaters.”

Ms Potter added: “This means that the only fuel you use to heat the car is the fuel you are already using to drive.

“Leaving your car to warm up before driving used to be a necessary step during the colder months as the engine wouldn’t drive well without it.

“Luckily, a lot of modern motors have a fuel-injected engine which means most are safe to drive straight away.

“In fact, it has been said that leaving your engine idle for too long on a cold day can cause engine oil dilution which can lead to damage.”

The expert continued: “It is safer, as long as the windscreen, back window and mirrors have been de-iced, and more fuel efficient to drive almost immediately after switching the engine on a cold day.

“Also, it is useful to bear in mind that it is actually illegal to leave an idling vehicle unattended, as per rule 123 of the Highway Code, which could leave you with a fine- not something you want in the run up to Christmas.

“And if that isn’t bad enough, insurance companies may also refuse to pay out if the car is stolen when left running and unattended.”

He told Express.co.uk: “In terms of heating, it’s a common misconception that turning your car’s heater on will use a lot of fuel, this is not the case.

“Heating your car actually uses minimal amounts of fuel. The heating system is linked to the car’s cooling system, this relays the heat from the engine to the cabin of the vehicle.”

The expert added: “Saving fuel remains an important factor when it comes to driving so maintaining fuel-saving habits is crucial in saving that money.

“Make sure your tyres are correctly inflated, if you aren’t sure of the tyre pressure required for your vehicle, the owner manual or the internet will be able to instruct you.

“Try and remove any unnecessary weight from your vehicle before driving. Any items that you’ve been meaning to take out of your boot could make a difference in your fuel consumption.” 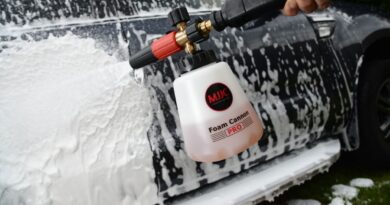 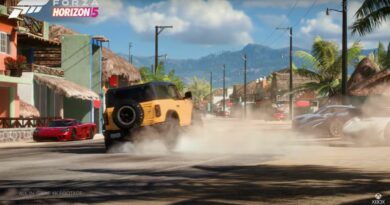 Official: Forza Horizon 5 Is In Mexico, Released This November 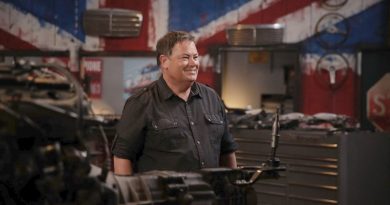 Mike Brewer On The Birth Of Wheeler Dealers, Edd's Departure And The Future