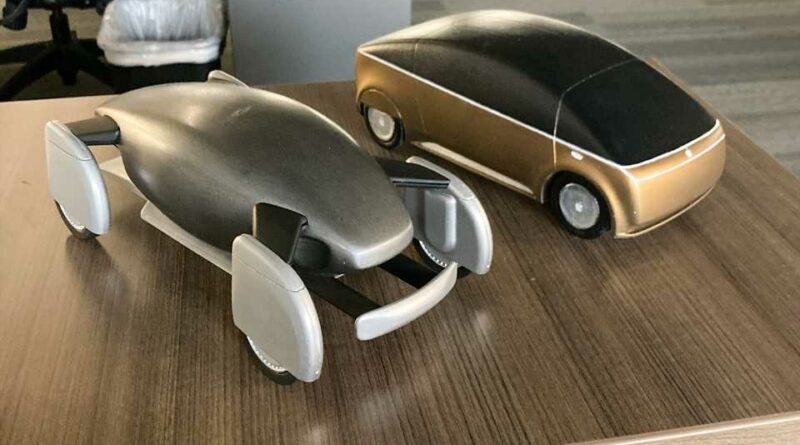 There have long been rumors that tech giant Apple is working on its very own car, reportedly called Project Titan, from the ground up. We’ve projected those rumors into illustrations and concepts in the past, and we’ve seen patents that offer evidence the rumors are true. Apple is certainly working on a project that aims to redefine the vehicle as we know it, but those plans may have hit a snag, according to the latest report from Bloomberg.

Apple is no longer on track to publicize Project Titan in 2024 as previously speculated and rumored, but instead has been delayed to sometime closer to 2026, “according to people with knowledge of the matter,” Bloomberg offers.

The report suggests the project has shifted from a target of launching a limousine-like car with full Level 5 self-driving capability to a “less-ambitious design” that now includes a traditional layout, with a steering and pedal interface with a driver’s seat, according to Bloomberg‘s insiders.

The reported plan is to launch a car, an all-new industry of manufacturing for Apple, in North America before expanding further, which would be capable of letting drivers yield control to the car and conduct other tasks in specific scenarios, like on a freeway in clear weather. It will limit self-driving takeover to highway environments like other Level 2+ and future Level 3 systems from other automakers.

A Team of Vets

The report also says that Kevin Lynch is still the current leader of the “Apple Car” team of about 1,000 workers, who was previously responsible for the launch of the Apple Watch—another scenario where the tech company entered a well-established industry with a lot of veteran players. His goal is now reportedly “ensuring that a product actually reaches the market,” which doesn’t sound so promising.

Apple’s target price has reportedly dropped from more than $120,000 to below $100,000, targeting the luxury automotive market. However, the design apparently isn’t settled yet as the vehicle is still very early in pre-production, and the company has yet to source an acceptable EV platform partner and the necessary suppliers; final testing isn’t expected to begin until 2025 now, though Apple continues to publicly operate a fleet of self-driving Lexus development vehicles.

Apple declined to comment on Bloomberg‘s report. The tech company’s shares dropped “about 2 percent” following news of the reported issues with Project Titan, and shares are down 19 percent in the Nasdaq Composite Index on the year overall.

Where Apple could have an edge is its background in computer systems. Bloomberg reports the tech company has developed a vehicle onboard computer system linked to a custom array of sensors that’s codenamed “Denali,” with a high-end processor with equivalent computing power to four of the best Mac chips currently available in the company’s retail computers.

The software-defined system is reportedly further linked to a Cloud-based artificial intelligence processing component, and the company is considering an insurance service, and a remote command service that can take control of the vehicle utilizing its cameras and sensors to drive for the occupants, particularly in the event of an emergency. 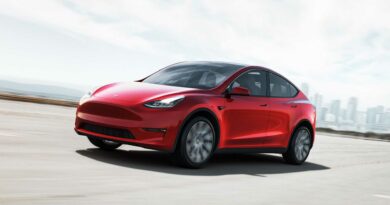 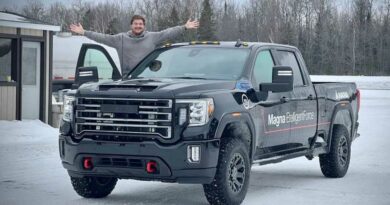 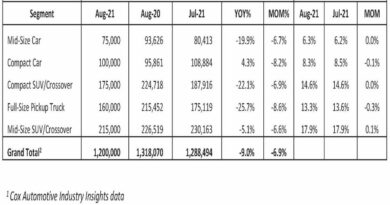