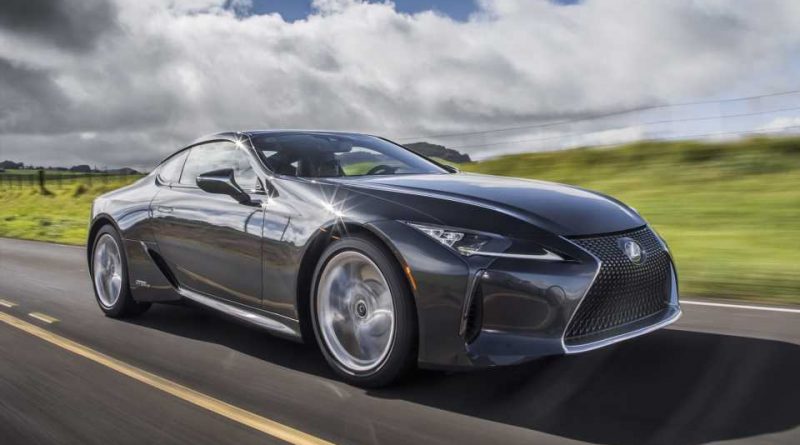 Now that we’ve handed out this year’s Best Car To Buy 2021 awards, it’s time to get into the weeds.

We’ve sifted through our data from rating and reviewing more than 200 new cars this year, and looked down the Styling column for the cars, crossovers, and SUVs with the best style. They’re eye-catching, evocative, and sometimes provocative—and that’s why it’s always a major challenge to get all of us to agree on a handful that earn top scores without pulling in any vetos, too.

We assign Styling ratings on a few points—what’s good-looking today, what’s bound to look good in a decade when a car’s on its second or third owner. We like new cars that grab our attention, and returning models that hold it. The ability to customize a car with paint, wheels, and trim plays a role, too.

It’s not easy being beautiful, from what we hear. Among all our winners, there’s a common thread. If you didn’t know any better, you might think these were concept cars or avant-garde pieces of automotive art.

Our nine favorites include: 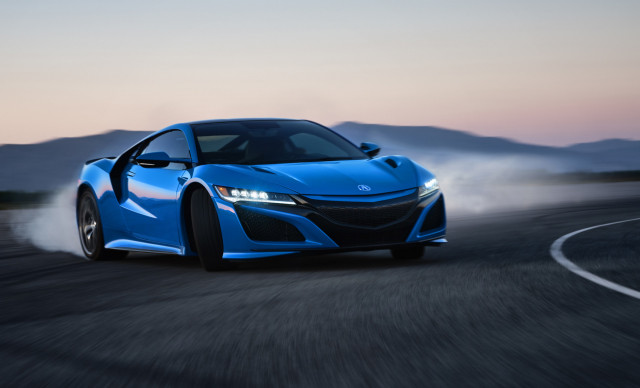 The second-generation NSX brandishes all the usual supercar styling cues, without drawing them out into caricature. There’s not a line out of place on its wide, hippy body or in its serene cockpit. 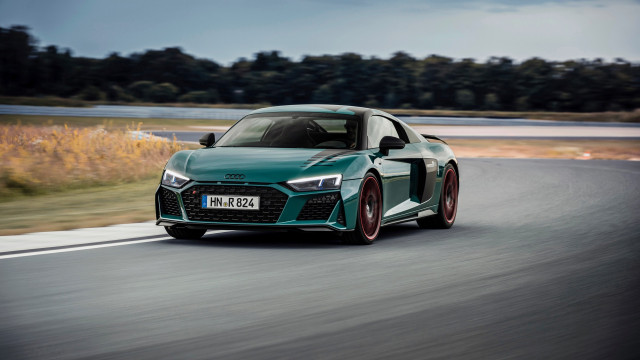 Since its debut the Audi R8 has vaulted the luxury brand into the supercar styling conversation with exotic styling. It’s sexy, it’s sleek—and it looks more rare than it actually is. We miss the first R8’s jazzy side blades and gated shifter, but we never fail to stare at these on the street. 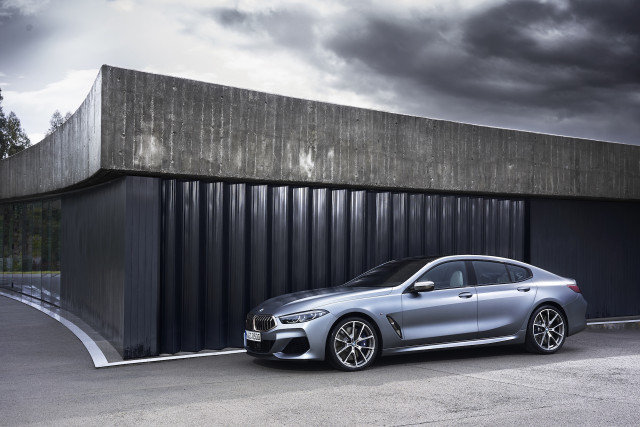 The 8-Series has been the butt of Internet memes since its inception, but even though it’s a massive machine, it’s an achingly gorgeous one, too. It makes the most of its mass with an undeniable presence, painstakingly rendered body curves, and a cockpit with glints of glass and semi-aniline leather that makes us forget vehicles twice as pricey. 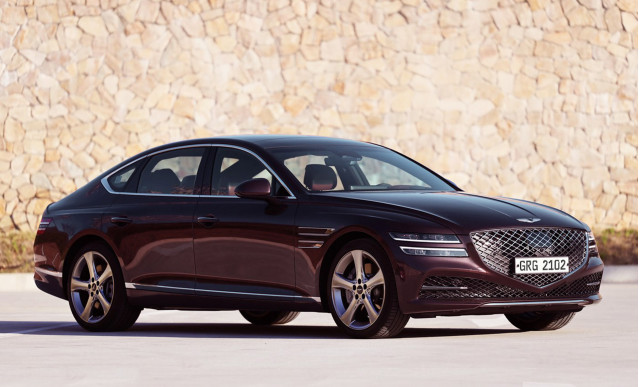 We’re all over the map on the G80’s nose—some of us want the point of the shield-shaped grille to end higher, some don’t want it at all—but we’re unanimous on the Genesis sedan’s fastback appeal. It’s sensuous and sleek, and it’s the best-looking mid-size luxury sedan of all. 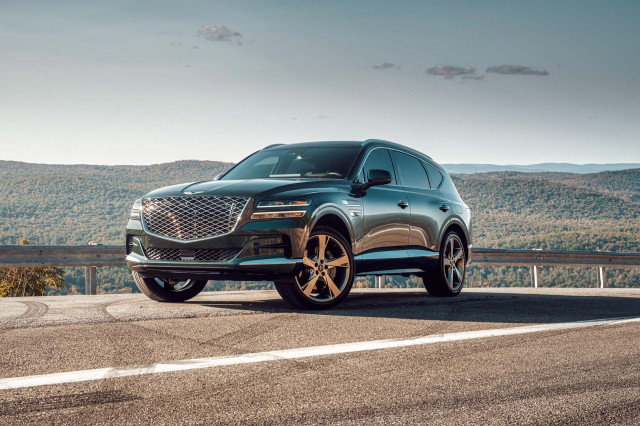 Take the G80’s silhouette and convert it in SUV form, and you get the GV80. Genesis’ first SUV looks even better than the sedan counterpart to some of us: the grille makes better sense, and the roofline imparts a sport-wagon sensibility. Dressed in blue and tan leather, the GV80 cockpit apes Bentleys at a quarter of the price. It’s a stunning first effort. 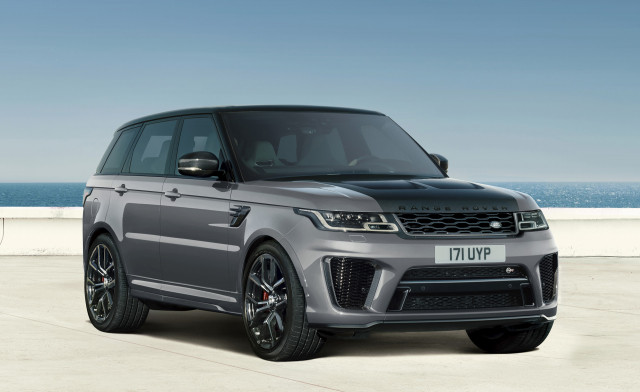 It’s nearly impossible to mistake the Range Rover family for anything else. It’s a beautifully detailed pair of SUVs, offered with a more formal or a more after-dark roofline. The interior’s high-watt appeal lies in its down-low use of details. It’s easy to spend six figures on these machines, and the timeless styling gives free license to do so. 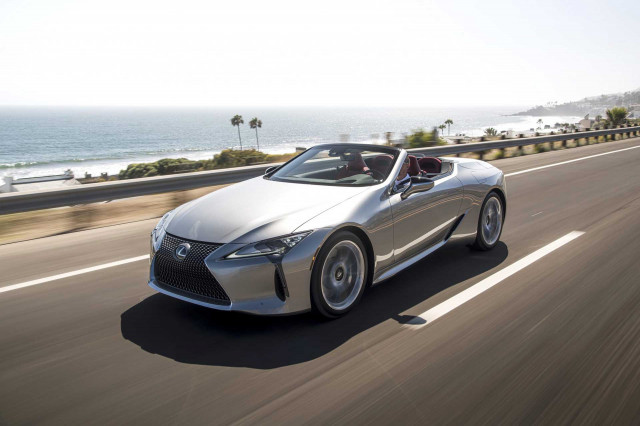 We’ve sung the praises of the LC for years now, since it was conceived as a concept car then ushered quickly into production. There’s never been a Lexus like it, with its fantastically futuristic lighting, its sweeping and organically stitched interior. It’s the synthesis of all the best design Lexus has to offer, an Aston Martin in all but its badge.

Purists might moan the absence of the 911 on our list, but we think Porsche outflanked itself with the latest generation of mid-engine sports cars. The 718 twins tap the essence of the brand’s past while they dress in the latest automotive finery; the pert dimensions and swole fenders telegraph Porsche heritage much more closely than the bigger boulevardier (!) 911. 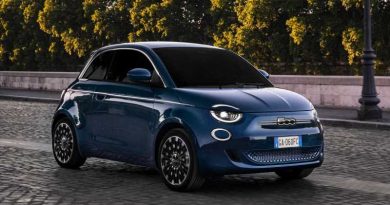 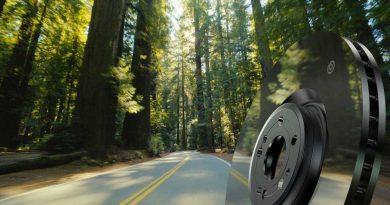 Brake Dust in the Wind: The Inconvenient Truth About Your Cars’ Brakes 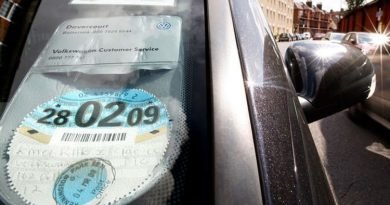 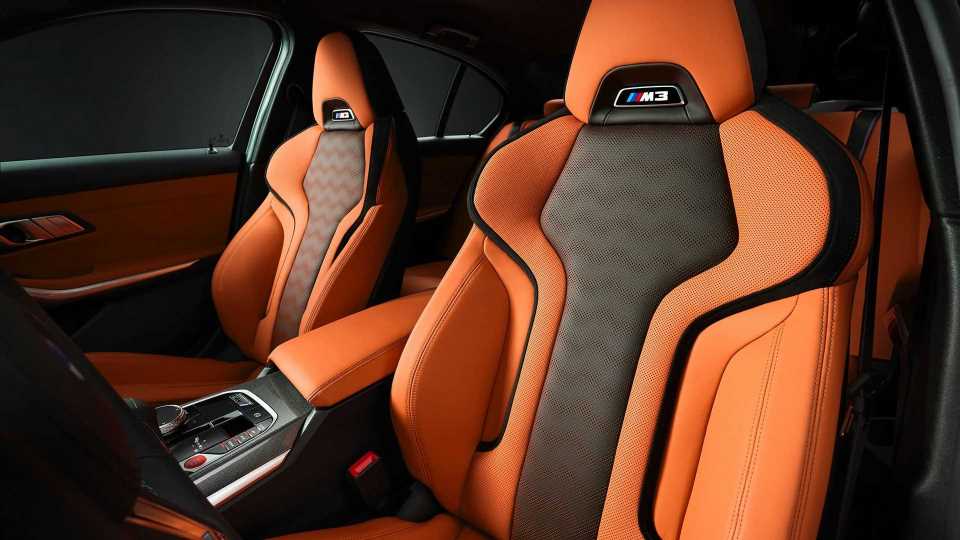 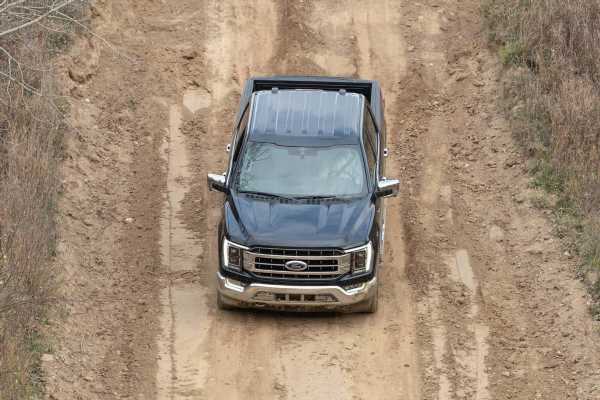 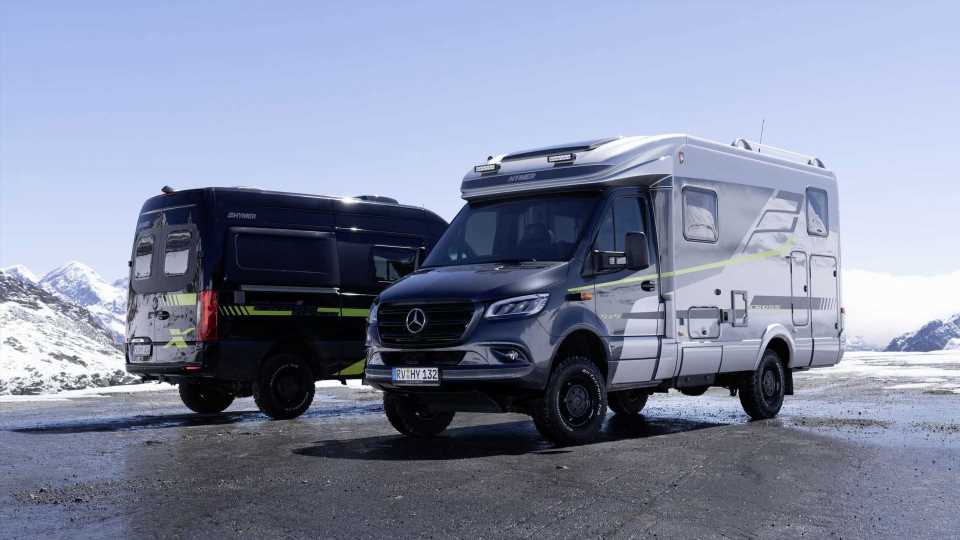 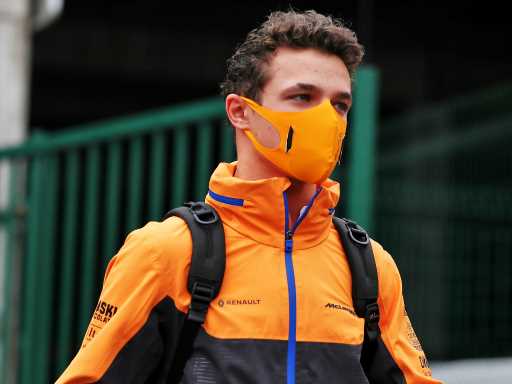 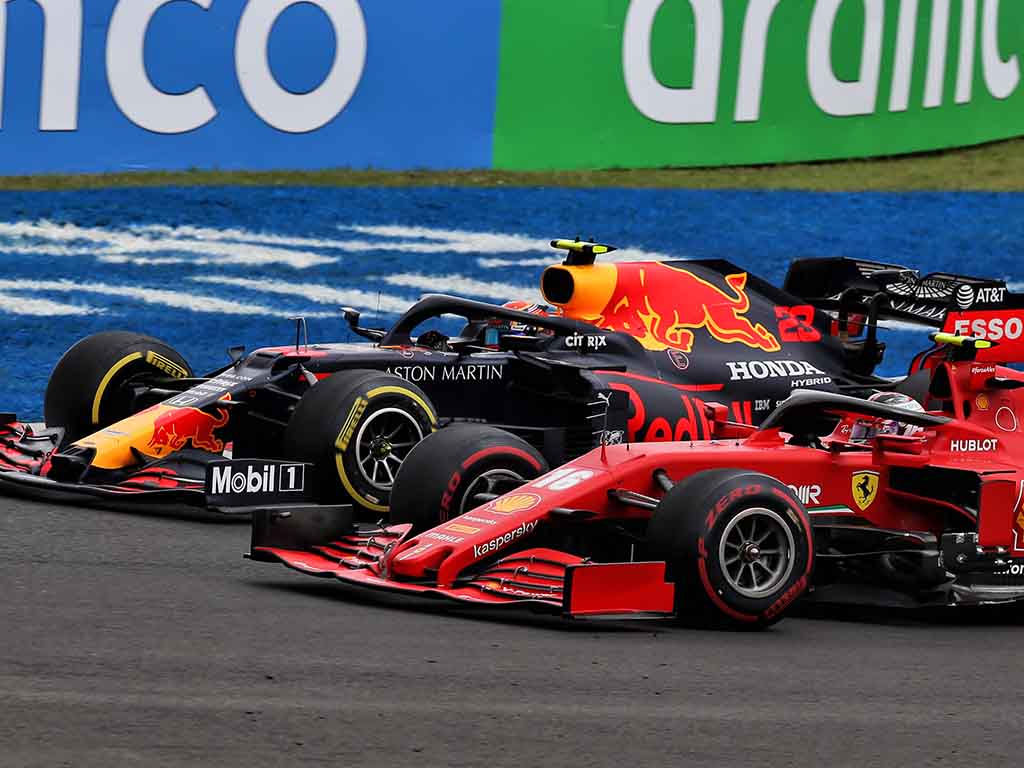 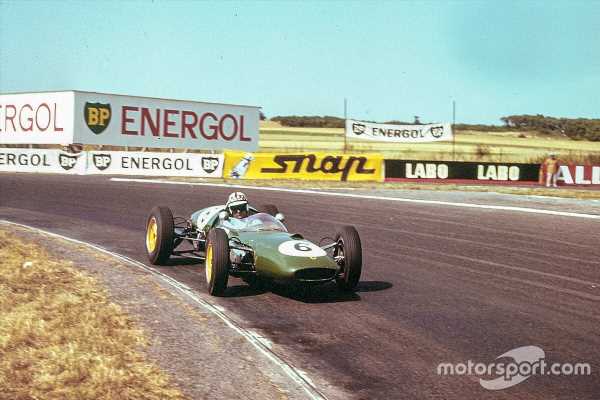 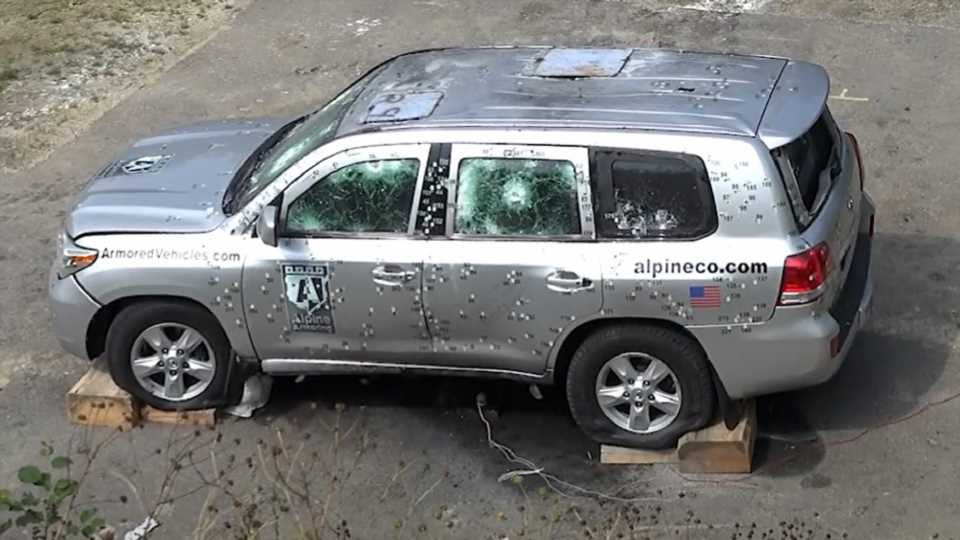 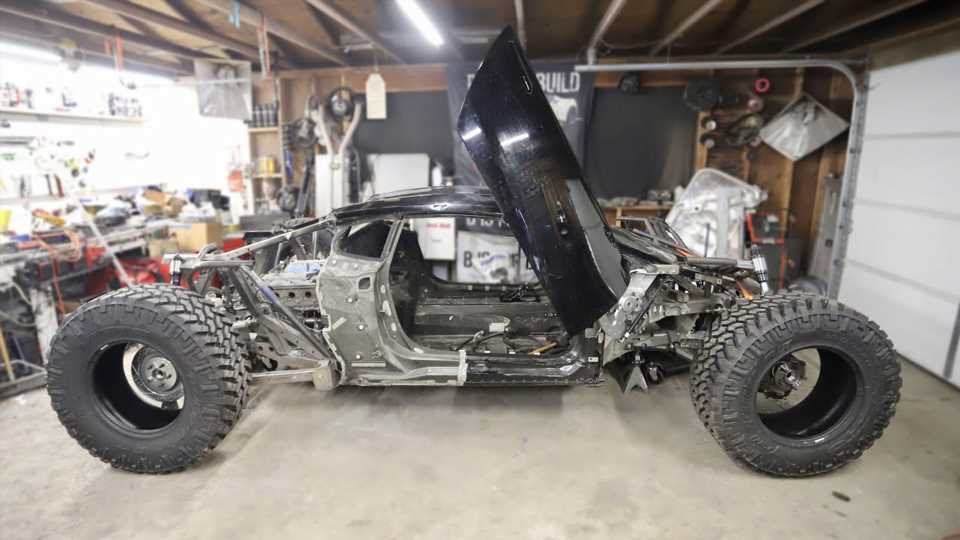 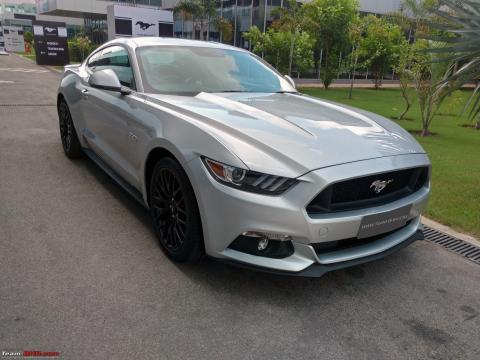