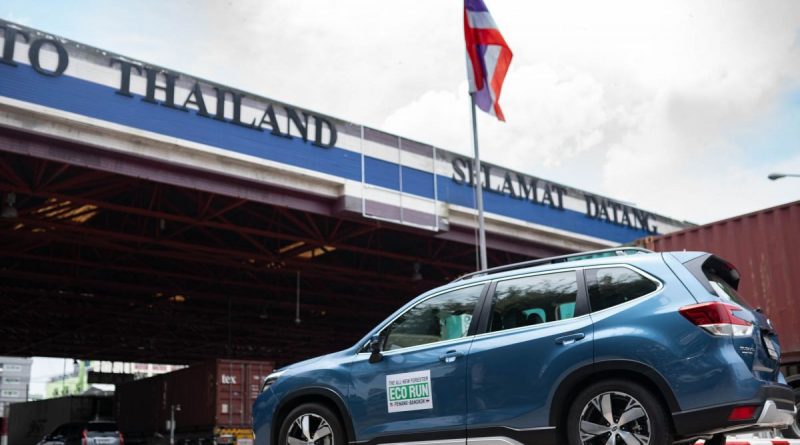 The auto industry isn’t in the best of shape now, with the world itself being rather troubled in 2020. The coronavirus has “stopped the world” somewhat, with its effects far reaching and global in spread. The current protests in the US, sparked by the death of George Floyd, is also surely not doing the economy any favours.

Car sales and production everywhere have taken a hit, and in Thailand, the hit is as big as 40.2% – that’s how much total auto production in the Land of Smiles slid in the first five months of 2020, year-on-year. Of the 534,428 cars produced from January to May, 300,501 units were exported, a 35% year-on-year decline.

The exports were worth 158.7 billion baht. In the first five months of 2019, Thailand exported 893,067 units worth 233.85 billion baht, according to the Federation of Thai Industries (FTI) automotive club, reported by the Bangkok Post. “The FTI will closely monitor the second wave of Covid-19 outbreak that we are concerned could further harm the industry,” said Surapong Paisitpatanapong, the club’s spokesman, who added that the FTI forecasts full-year export value to drop 50% to 300 billion baht if a second wave goes global. Last year’s total export value was 545.96 billion baht.

It’s not like domestic consumption can do much to prop up figures either. Official figures reveal that Thai auto sales in May was 40,418 units, down 54.1% year-on-year. Year-to-date till end May, 270,591 cars were sold in the Detroit of the East, a 38.2% y-o-y fall. This is attributed to weakened purchasing power and banks hesitating to issue car loans.

While auto production in May fell 69.1% y-o-y to 56,035 units, production in the first two weeks of June rose 126.8%, thanks to manufacturers reopening plants after a one-month shutdown due to Covid-19. The effect is already being felt on the ground – carmakers are offering early retirement packages to workers to avoid further lay-offs. The Thai auto industry employs 700,000 people in total, of which 20-30% are subcontractors who have been laid off. The FTI has come up with an idea that it hopes will spur the new car market – cash for clunkers. The carmakers are proposing a car trade-in scheme to the government to help boost domestic demand for cars. It’s ultimately a bid to prop up volume for the carmakers and prevent job losses.

Under the proposed cash for clunkers scheme, the government will encourage Thais to purchase new and eco-friendlier vehicles, while trading in cars that are over 20 years old. Around two million old cars in Thailand would qualify for the scheme, the FTI estimates. More on the cash for clunkers idea here. 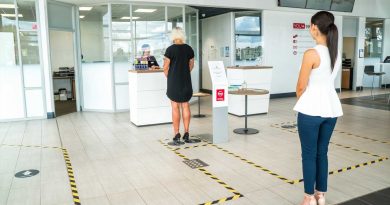 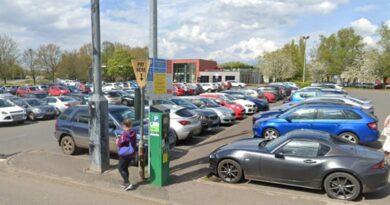