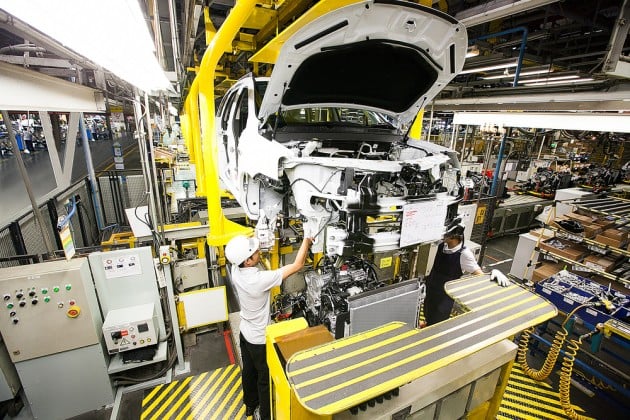 Thailand is looking to help auto parts manufacturers in the country make the switch from producing parts for internal combustion engine (ICE) vehicles to that for electric vehicles (EVs), doing so via the introduction of an EV component development plan, the Bangkok Post reports.

With EVs set to increase in scope and volume in the country, the Federation of Thai Industries (FTI) auto parts club is looking at having the transition plan assist auto parts manufacturers shift their businesses in anticipation of demand from the new market.

More than 30,000 auto parts are used in an ICE-powered vehicle, but it is estimated around 15,000 of them would no longer be required if an electric version of the same vehicle were produced, putting significant pressure on OEMs in the auto parts segment. Some OEMs are expected to halt new investment projects for ICE cars while others already planned to end production, according to Surapong Paisitpatanapong, vice-chairman and spokesman for the FTI’s automotive club.

The plan seeks to minimise disruption and ensure that component manufacturers remain viable and competitive. “The club wants to support and help its members adjust their businesses to continue operations,” said Pinai Sirinakorn, chairman of the club.

The sector contains roughly 2,500 players, including OEMs as well as small and medium-sized businesses, of which around 700 to 800 are club members. Some 40% of auto parts produced in the country are exported, while the rest is sold domestically. The club said it expects to propose the plan to the new chairman of the FTI on February 15 to speed up its implementation. 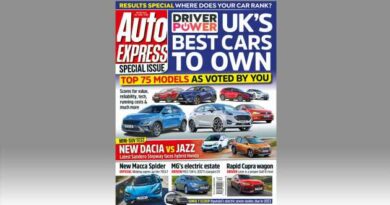 UK's best cars to own in this week’s Auto Express 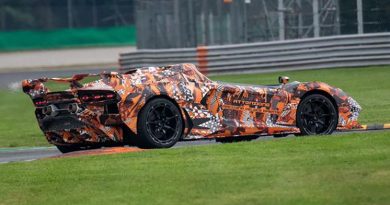 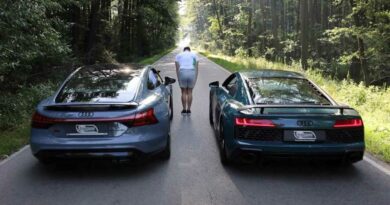