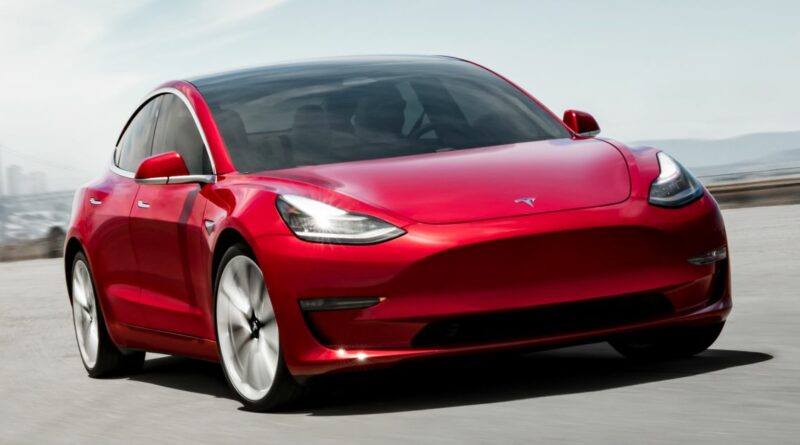 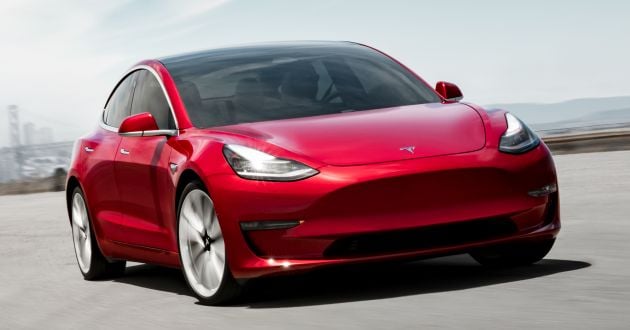 Tesla’s market capitalisation has crossed USD1 trillion (RM4.15 trillion) for the first time after Hertz announced on Monday that it would invest to offer the largest electric vehicle rental fleet in North America. This includes an initial order of 100,000 Model 3 sedans by the end of 2022, accounting for 20% of its global fleet.

The American car rental company filed for Chapter 11 last May as a result of the Covid-19 pandemic, but has since emerged from bankruptcy in June this year and is looking to bolster its fleet with EVs on the back of shifting consumer preference – 40% of United States consumers are said to be more likely to consider an EV. Hertz even roped in seven-time Super Bowl champion Tom Brady to promote EV rentals with the new “Hertz, Let’s Go!” campaign. 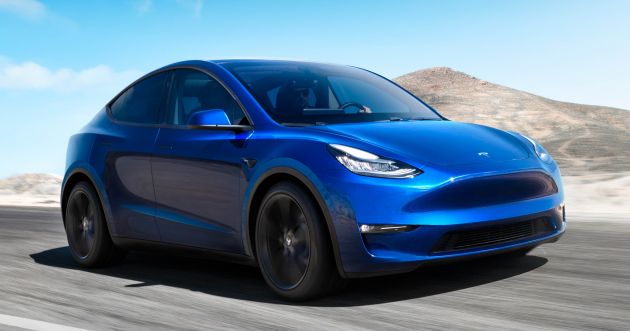 Of course, the bigger news if Tesla being in the same company as Facebook, Amazon, Apple and Alphabet (Google), which all have a market cap of at least USD1 trillion or more. The electric vehicle maker was first founded 18 years ago in 2003, but only became a public company via an initial public offering (IPO) on NASDAQ in June 2010.

With its achievement, Tesla is now the second fastest company (after Facebook) to reach the milestone, taking 11 years and three months to do so. It was back in November last year that Tesla’s market cap crossed the USD500 billion (around RM2.074 trillion) mark.

The good news on the NASDAQ comes after Tesla reported record sales, profits and revenues in the third quarter of 2021, along with a production figure of 237,823 vehicles during the period. The Model 3 and Y made up the majority (228,882 units), while just 8,941 units were the Model S and X. 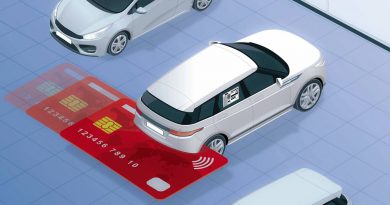 Can You Buy a Car With a Credit Card? 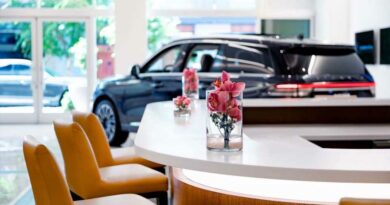 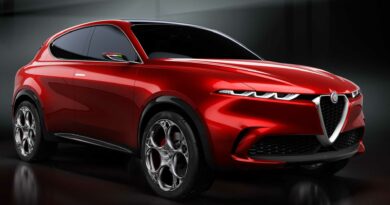