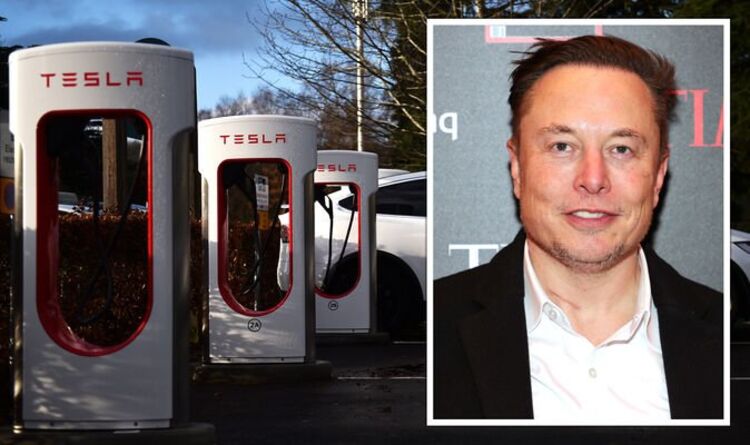 Construction of a Tesla Megapack in West Sussex

Trudy Harrison, MP for Copeland in Cumbria and Parliamentary Under-Secretary for Transport, said changes could come “within weeks or months rather than years”. Tesla’s Supercharger network is one of the most powerful and most common charging solutions for electric cars in the UK, with almost 800 across the country.

Speaking with Ginny Buckley, founder and CEO of Electrifying.com, Trudy Harrison said: “There’s not really much pressure needed, they absolutely recognise that.

“Tesla have been absolutely brilliant at working with us and they recognise they are absolutely part of the solution here.”

When asked how long it would be before such changes are seen, Ms Harrison said: “I can’t give exact dates, but the pressure is on, and it is weeks and months rather than years.”

Elon Musk has previously said the Tesla Supercharger network would be opened up to all electric car users to help accelerate the growth of EVs.

Prized for its reliability, Tesla’s extensive Supercharger network is seen as a major selling point for the brand and its successful car models.

However, many Tesla owners may see this as a disadvantage who value the exclusivity and ease of being able to charge quickly while on the go.

Ginny Buckley said: “There will be a large number of electric car drivers who will be overjoyed that they will be able to use the Supercharger network at last – and within weeks.

“But it’s certain to be controversial among the fast-growing ranks of Tesla owners.

“The reliable, quick and plentiful charge points have been a major selling point but there are already complaints that the Superchargers are getting busier as sales of its cars have increased rapidly.

“Hopefully, Tesla will use the money generated from charging to fund an expansion of the network.

“The company has already said it is on a mission to accelerate the world’s transition to sustainable energy and from a business point of view, more customers using the Supercharger network enables faster expansion.”

In a tweet from July 2021, Tesla CEO Elon Musk responded to a statement made by another user which praised Tesla for advancing electric vehicle charging technology. 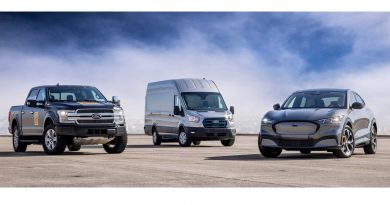 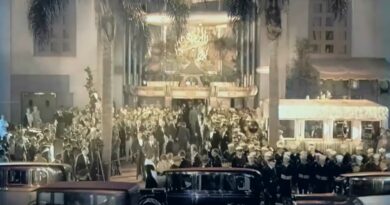 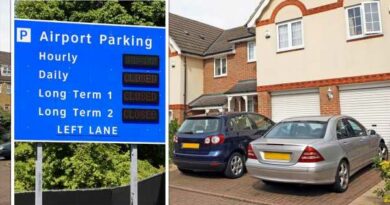